We return with our new development recap article, this time taking a look at the work done for January. Progress has been made on content coming in February, while parts of the team have been concentrating on changes and addition coming with Operation Two. Check out some of the first bits of info we have for our first major content drops arriving in this first quarter of 2021.

Weaponry for the BEF is on the way, and we can showcase some of the low poly models recently completed. With many iconic weapons coming with the British arsenal, we’re excited to bring this force to the battlefield.

The incremental design evolution from Lee-Metford produced the SMLE Mk. III, kept up to modern standards by various updates.  It was still lacking and was going to be replaced by the P14, until the declaration of war locked in the SMLE as the standard rifle. The BEF entered the conflict with a rifle designed for the new engagements of a WW1 battlefield. With an ergonomic bolt design allowing rapid-fire techniques such as ‘The Mad Minute’, the British forces had the perfect platform to halt the advance of the German Empire in 1914 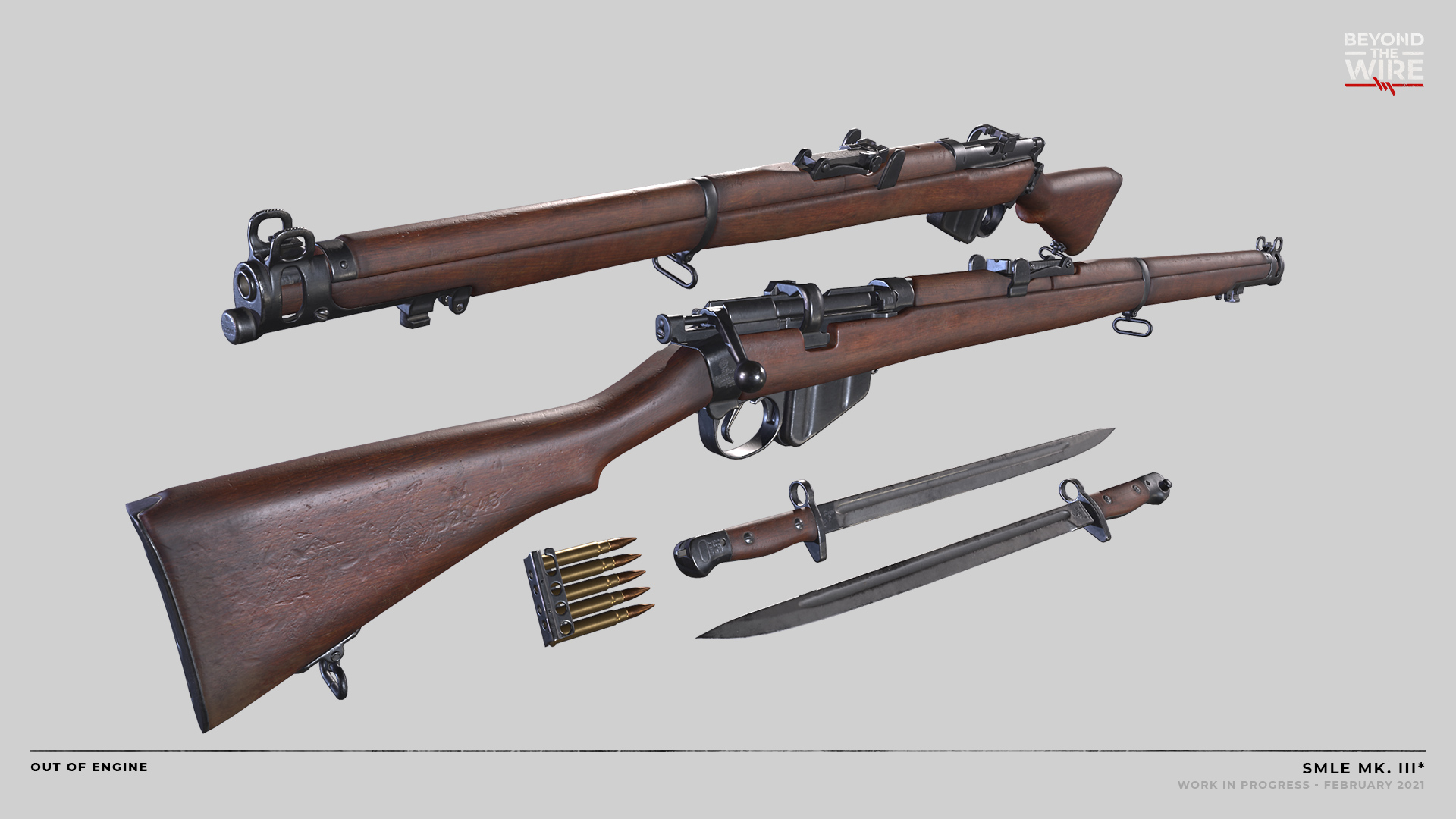 Taking an American design and refining for use on the Western Front, the BEF were one of the first to adopt the LMG. Using the same cartridge as the Vickers and with a similar rate of fire, the Lewis Gun is far easier for soldiers to carry, get set up, and use in the attack than the HMG alternative. 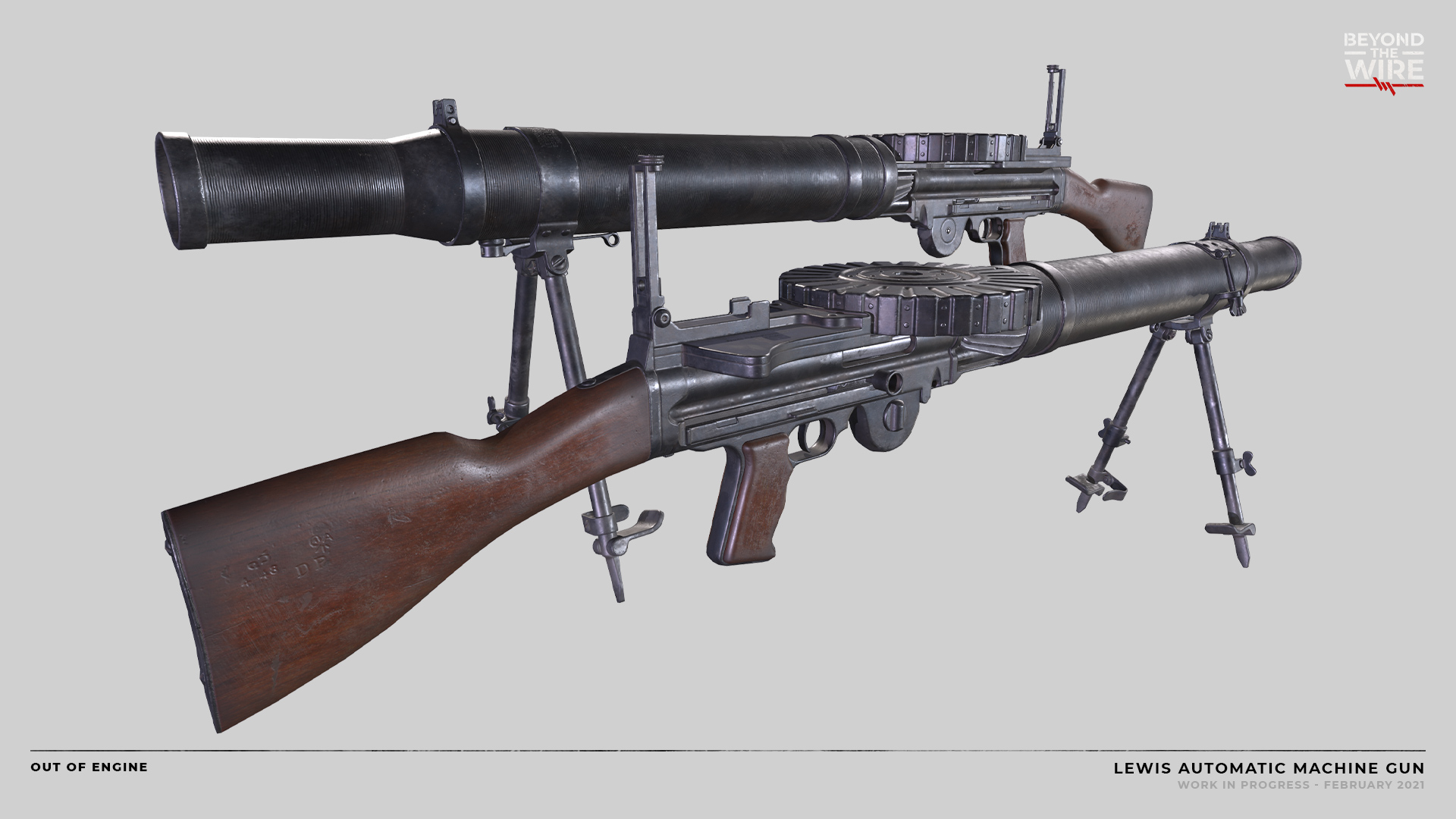 The British military officially adopted the Mark VI revolver from 1915 to 1923, with the revolver seeing heavy use during this time. Like most revolvers, the Webley Mark VI held six rounds of ammunition in .445 calibre, making the weapon ideal for trench fighting. 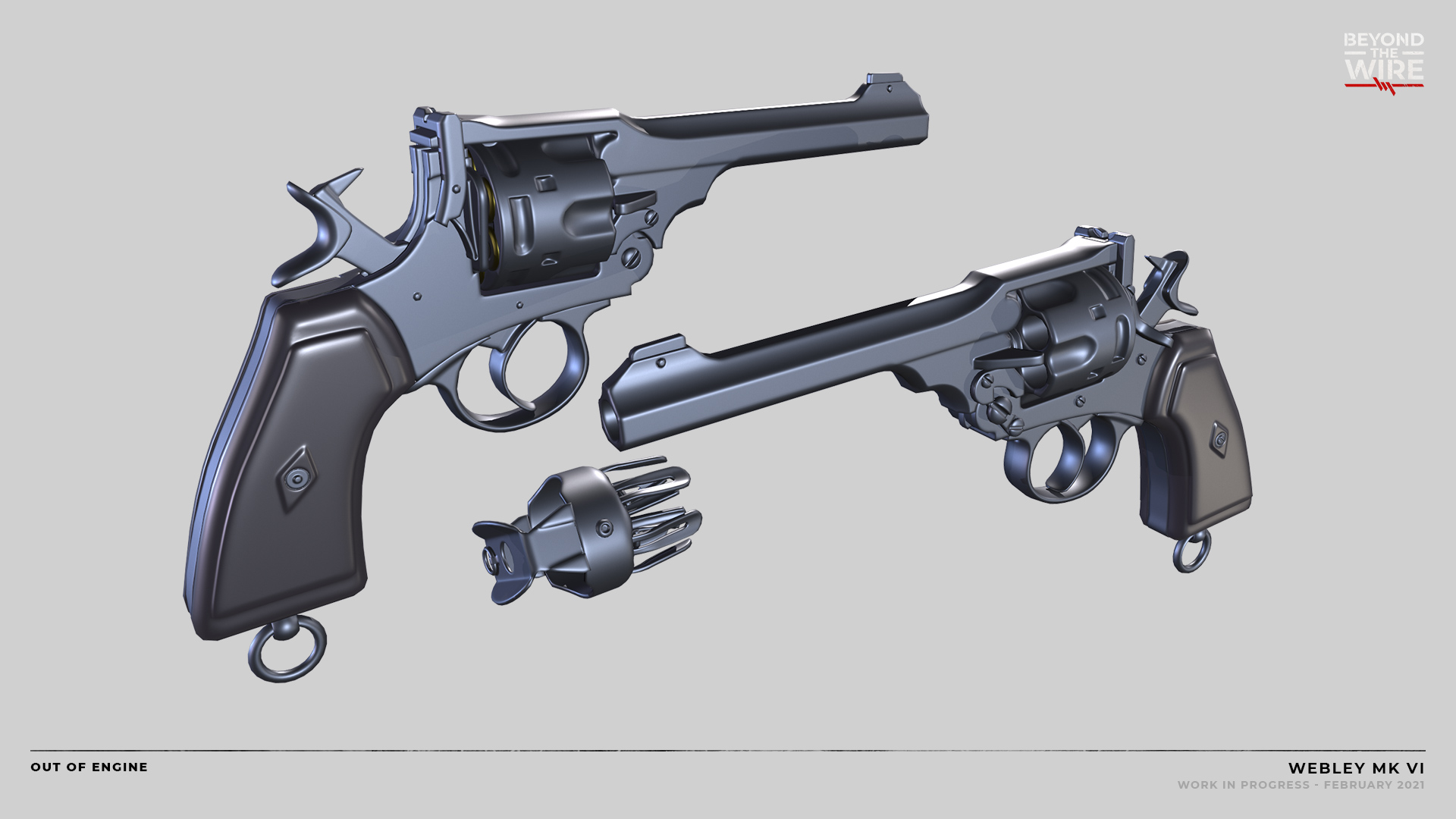 Work has begun on the prototyping of the level coming in Operation Two, Combles. This battle from the Somme will be a major battlefield for the BEF and we’ve already started designing the level and creating points of interest. The larger red cylinder represents one of the headquarters. This one overlooks the village (orange cylinder) which features trench networks and tunnels. The smaller red cylinders are fortified firing positions that players can secure and capture going up the hill. 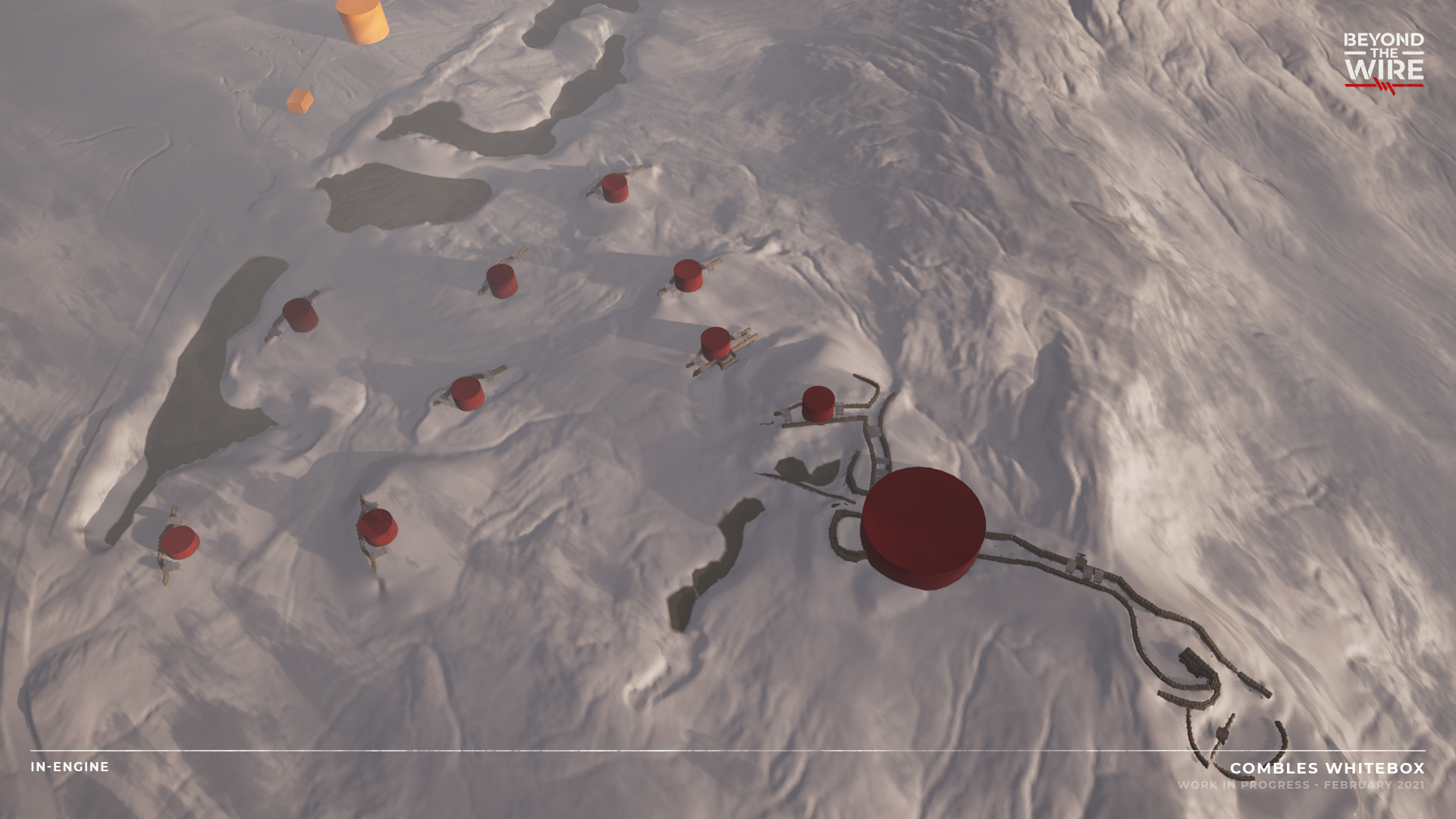 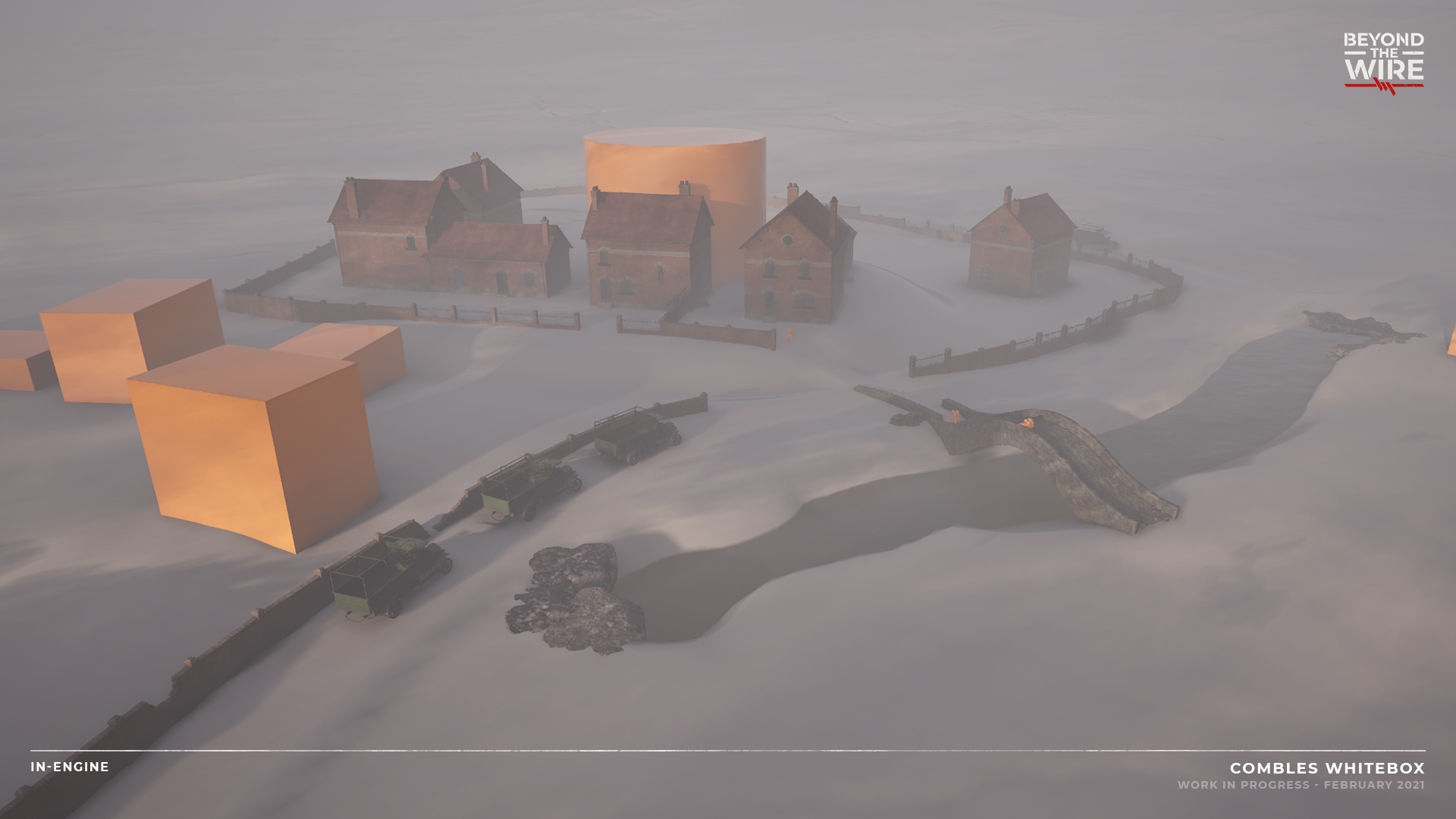 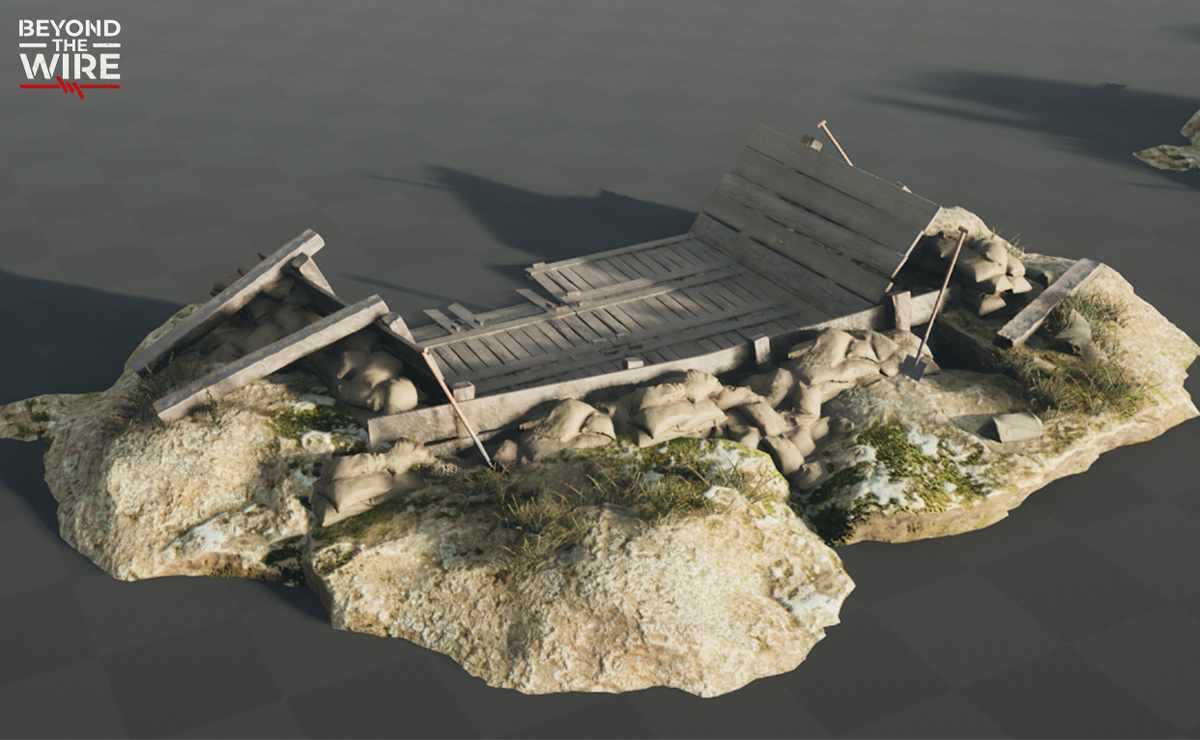 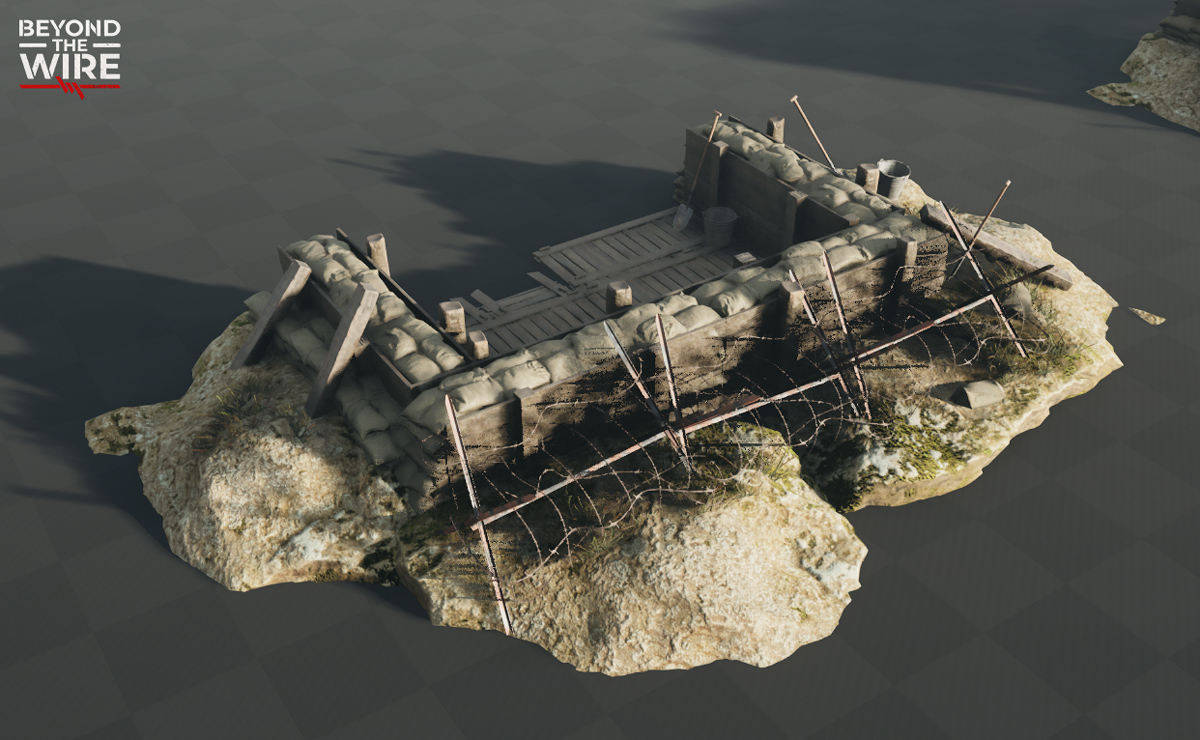 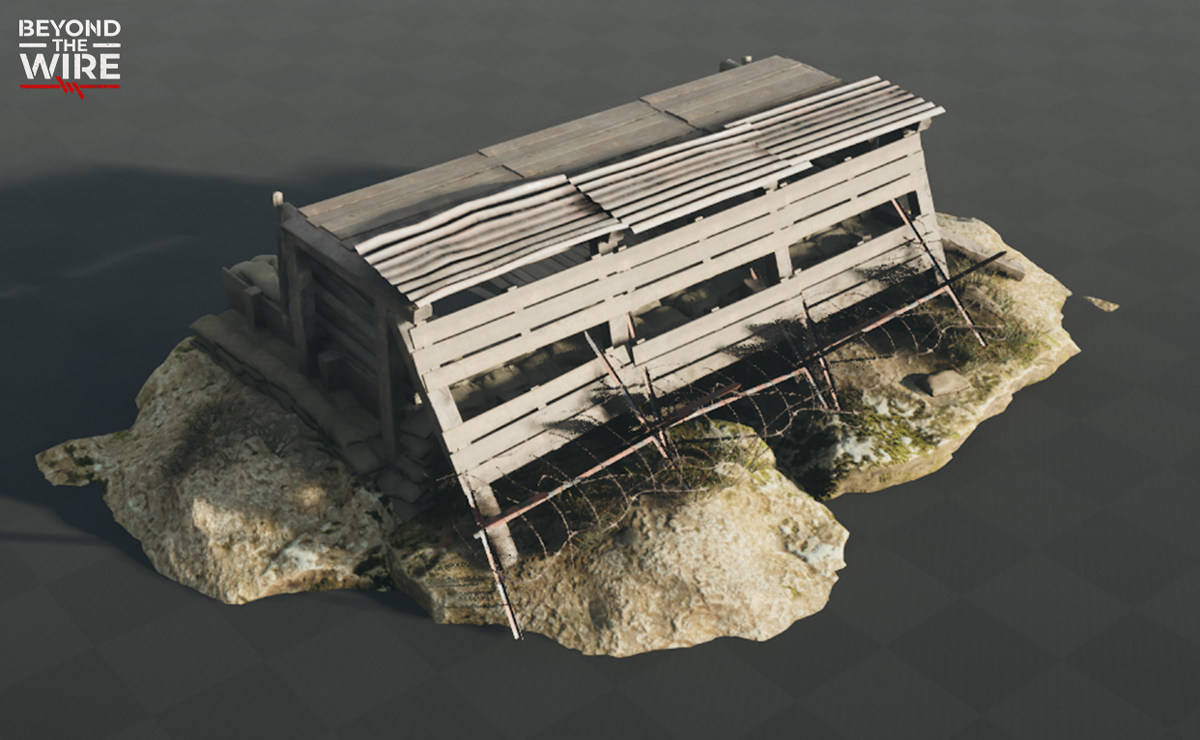 The art team has worked on implementing a new landscape blending technique. Utilising Runtime Virtual Texturing, our art team are now able to better blend and integrate assets placed in the landscape. 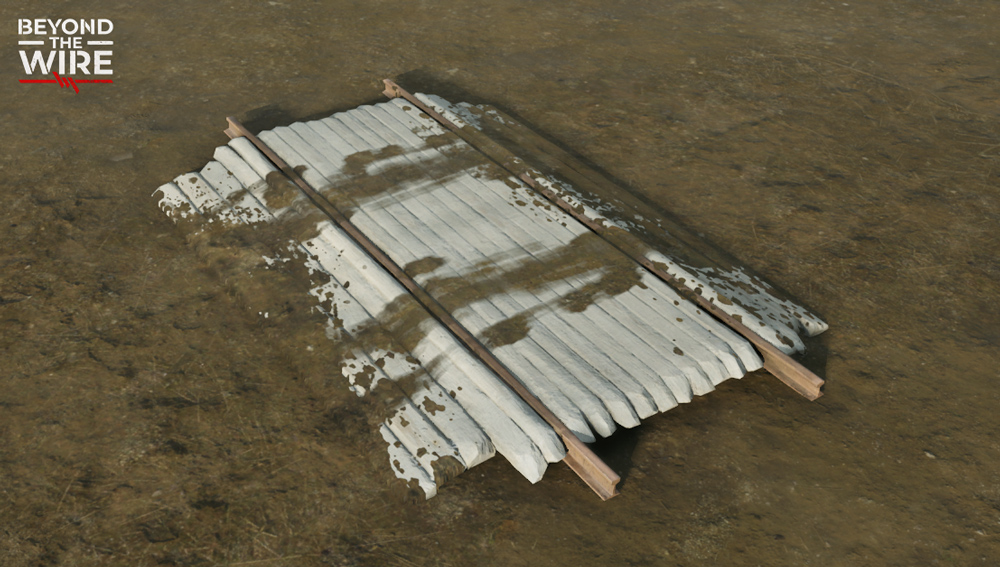 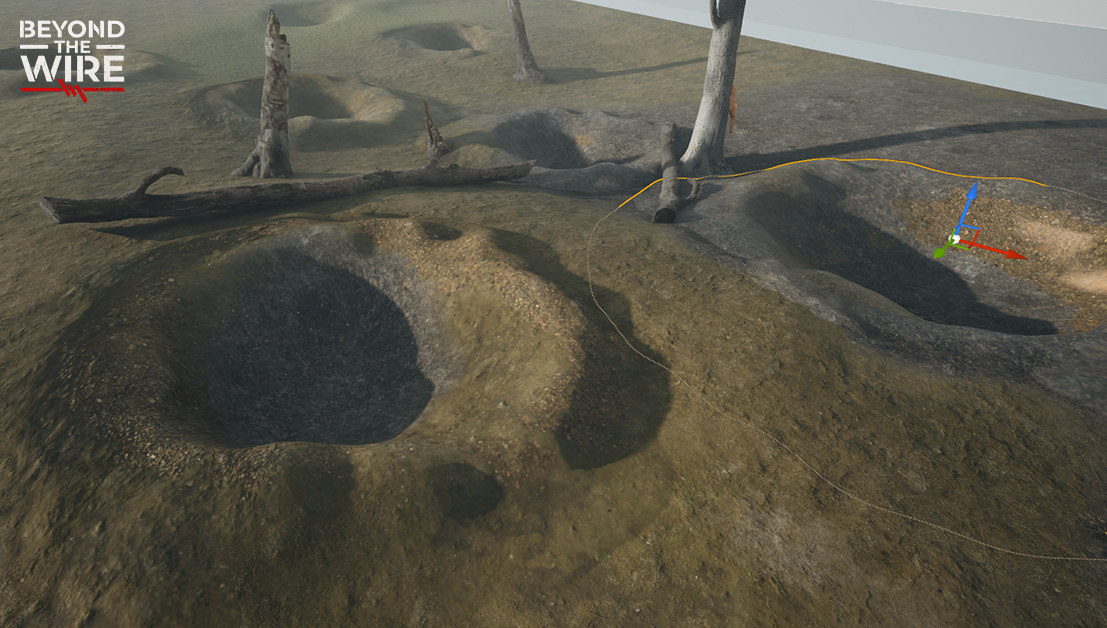 Turning attention towards gameplay systems, our design team have iterated on the command section. Up to now, Commanders would be restricted to the telephone placement to interact with the command menu. These commander changes are still in the works but expect them soon.

Also in development are some changes to the melee system. With new weapons coming and more dynamics planned for melee, we continue to review the system to ensure it remains a core feature for the game. Taking onboard the discussions within the community we noticed a need to allow players more control over their attacks and combinations. One strong suggestion which we’re working on including is a new ‘wind-up’ technique, giving players the ability to wind-up their attack so they can time their strikes. Our February update will include a change with bayonet attacks being blocked by bolt racking animations. Next update means players will no longer be caught helpless after firing a missed shot, bayonet attacks will cancel the animation, giving time to redeem your first attempt.

We’ll be back next week with a Fields of Battle article looking at the next map to release, Chateau-Thierry. Stay posted, Soldiers!