The latest edition of our development recaps is due and we have lots of development progress to share. While work has continued on various aspects of Operation III some short term projects have also been on-going, with this month’s recap showcasing the progress being made on the project in June. 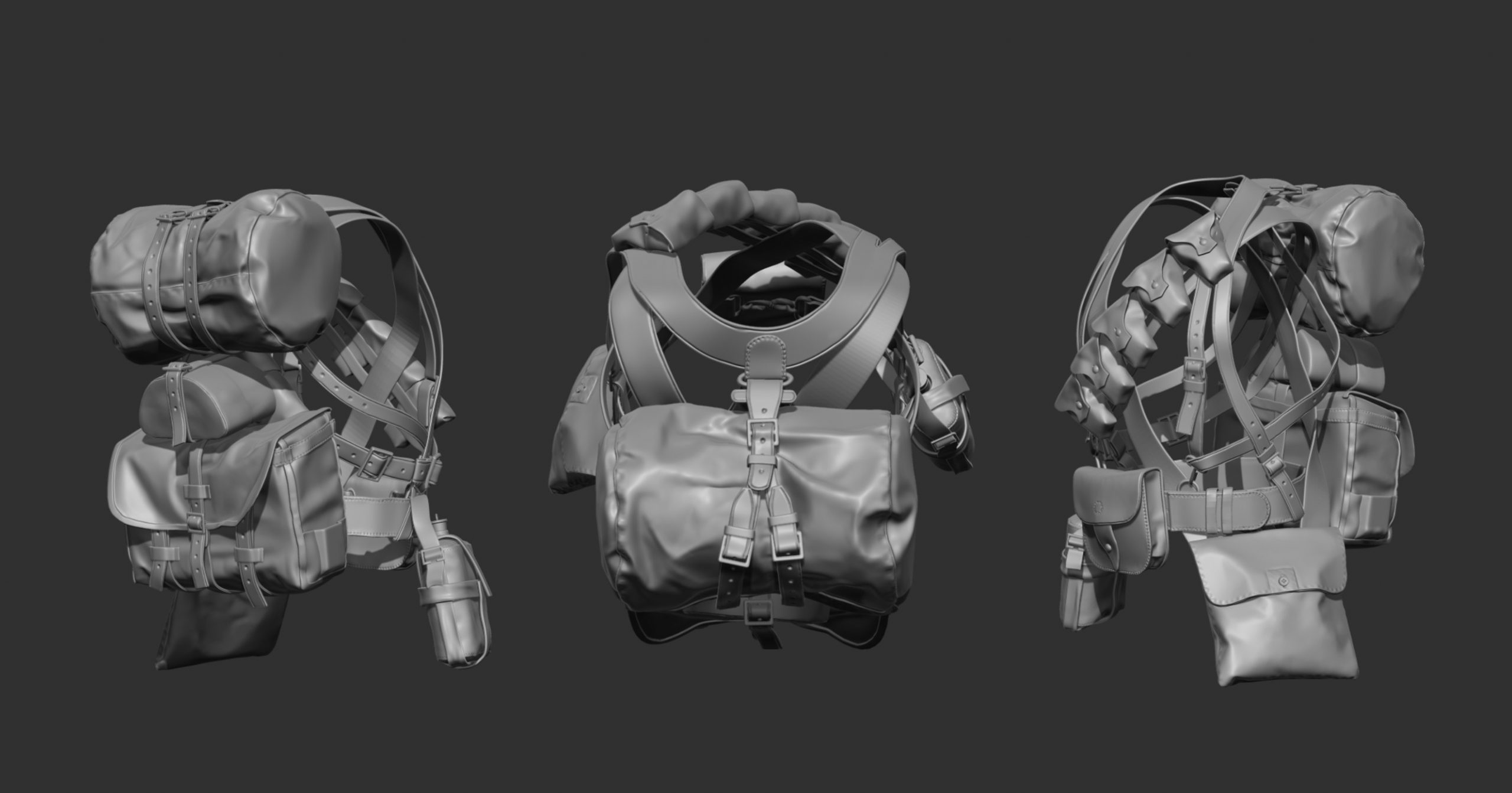 The CEF character models are close to completion now with the recently finished haversack tying the Canadian uniform together. Loaded with the equipment needed for expeditions Beyond The Wire, the CEF will be well prepared for the conflict on the Western Front. 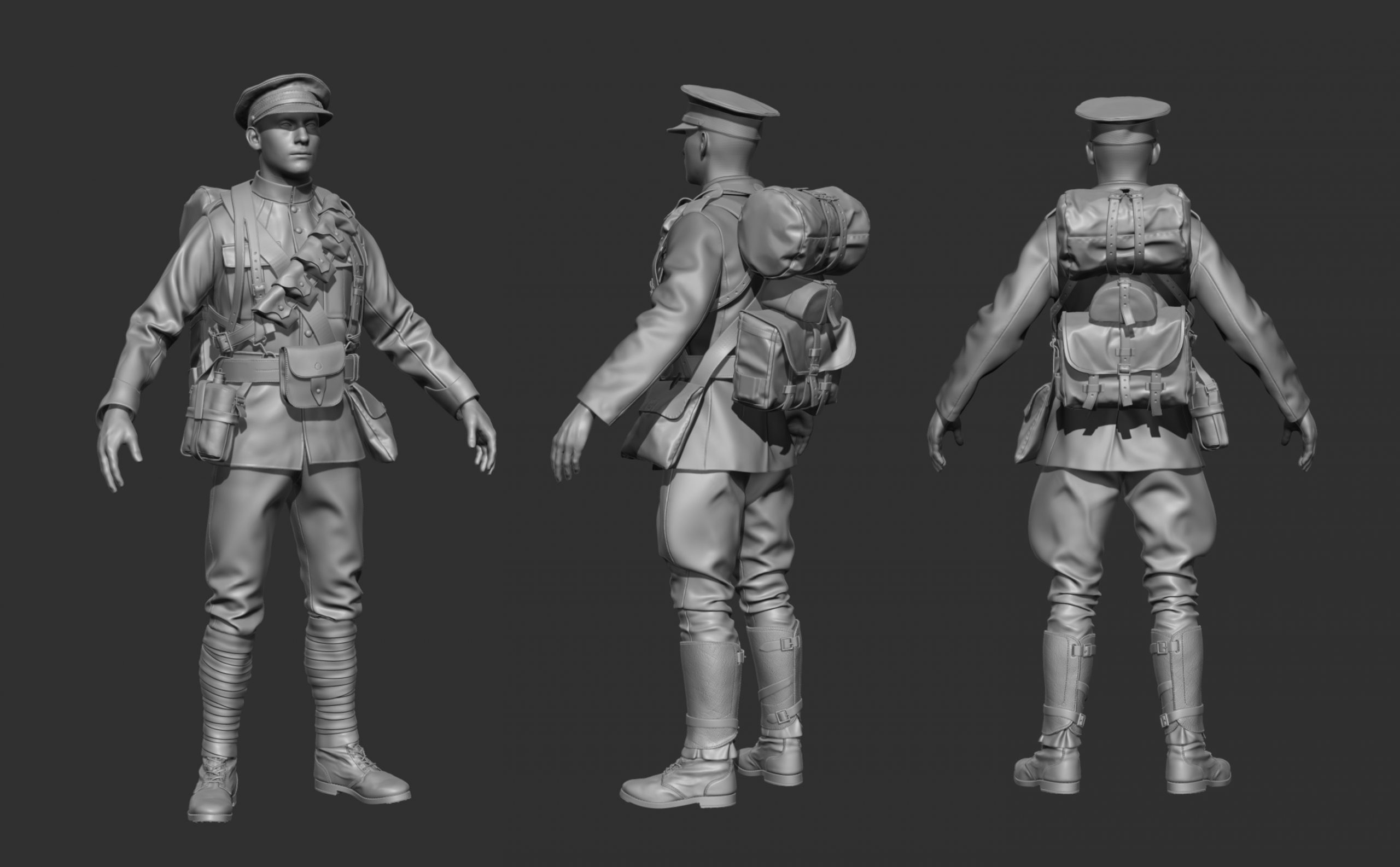 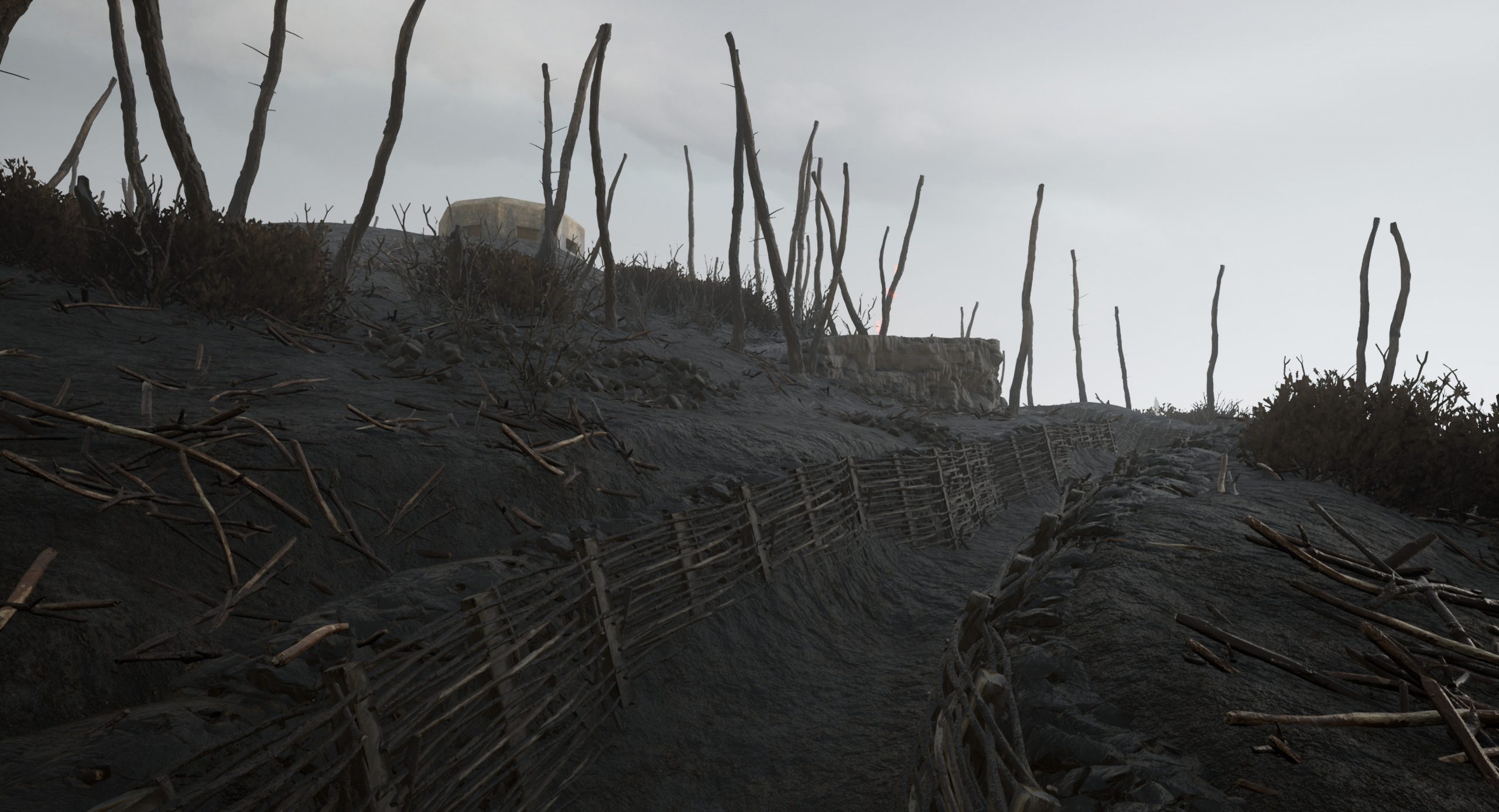 Set dressing for this new map is well underway, with the field of battle starting to gather a striking atmosphere. Trench linings, fallen soldiers and burning tree assets have been added to the level making a visible difference to the map. 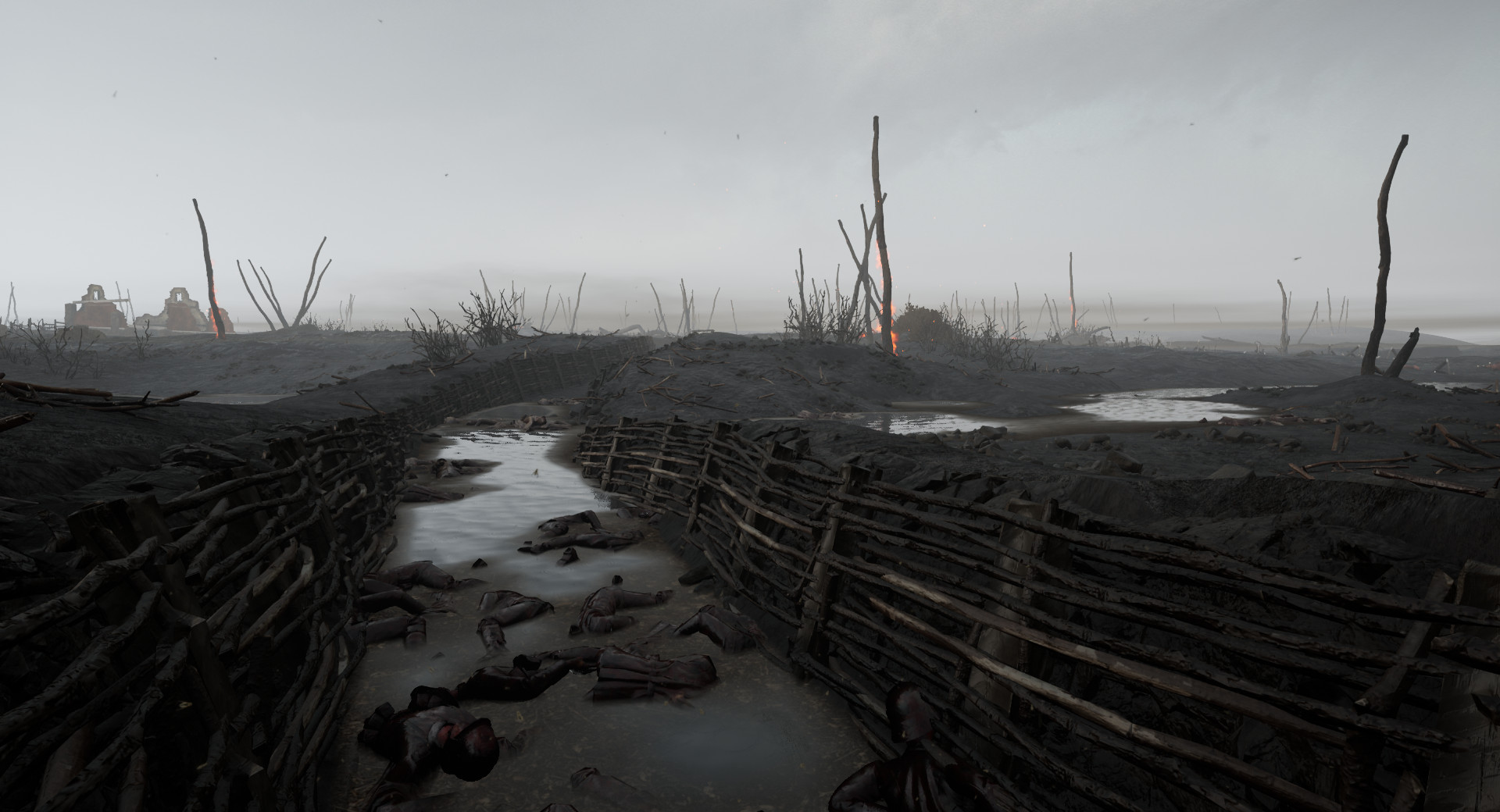 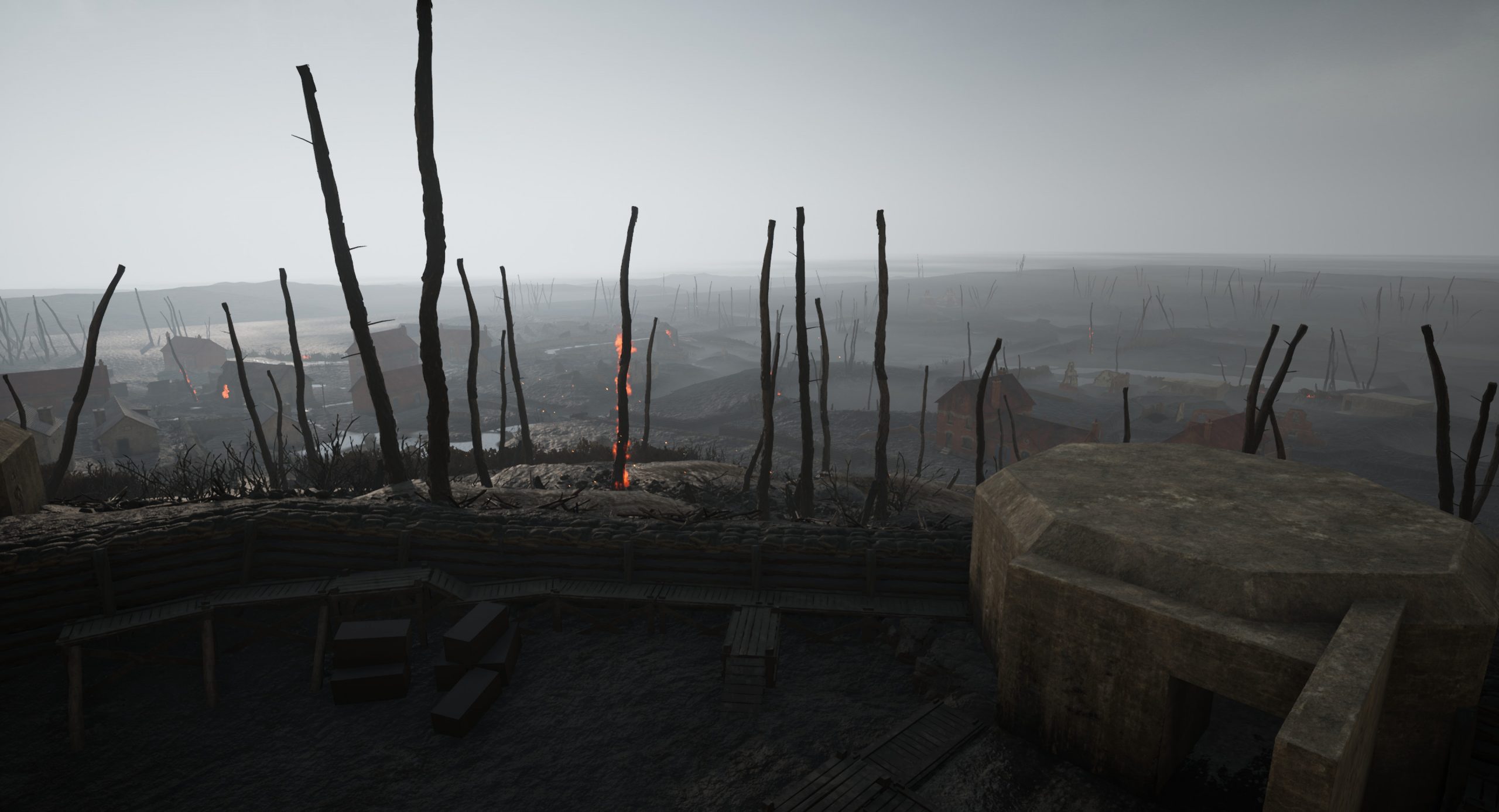 The second map arriving with Operation III features a snowy, mountainous stronghold which will provide a unique experience. With a brand new biome featuring new weather types, this rocky environment will be a welcome addition to map rotation.

With Vieil Armand sitting atop a mountain the team have been testing a new snow texture which is shown here being blended into the environment. With this being the first introduction of a snowy environment we’re excited to see players fight for this intimidating fort. 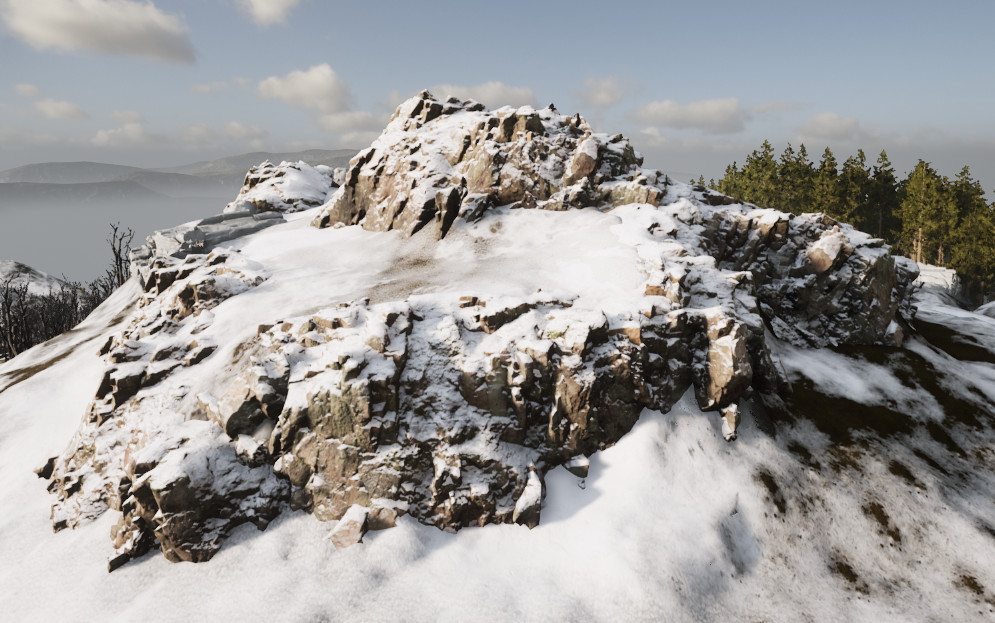 Aiming for more realistic cloth shaders to increase the visual fidelity of characters, our art team have worked to implement new master material for cloth uniform and equipment pieces.

The Colt–Browning M1895/14, nicknamed “potato digger”, will be released with the Canadian Expeditionary Force and has recently had the reload animations blocked out. We’ll be taking a deep look at this machine gun and the rest of the Operation III arsenal closer to release so standby for that detail.

Heavy weaponry has also had some attention this month with a slight change in how the first person camera behaves while panning. Gunners operating heavy machine guns will now notice added movement emulating the weight of such items.

It’s been a while since we showcased the Berthier model but it is on the way with bolting and reload animations now complete. You’ll be seeing the Berthier shipped to the frontline in the coming months, with the Harlem Hellfighters taking this French rifle as their main firearm.

There’s a host of weapons that have been worked on in preparation for future releases with weapons for both the Entente and Central Powers expected. Check out the new firearms and melee weapons at various stages of completion below! 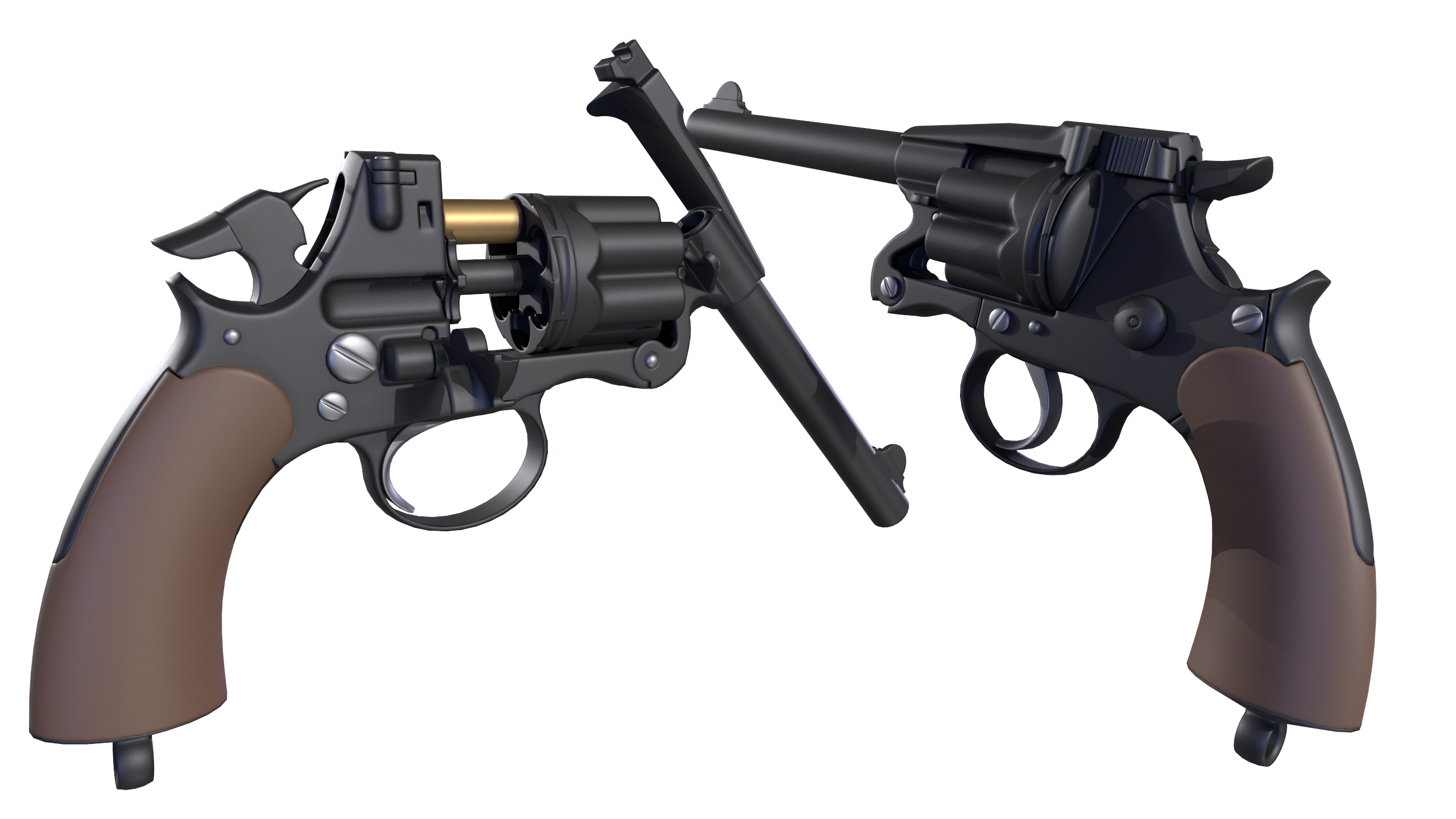 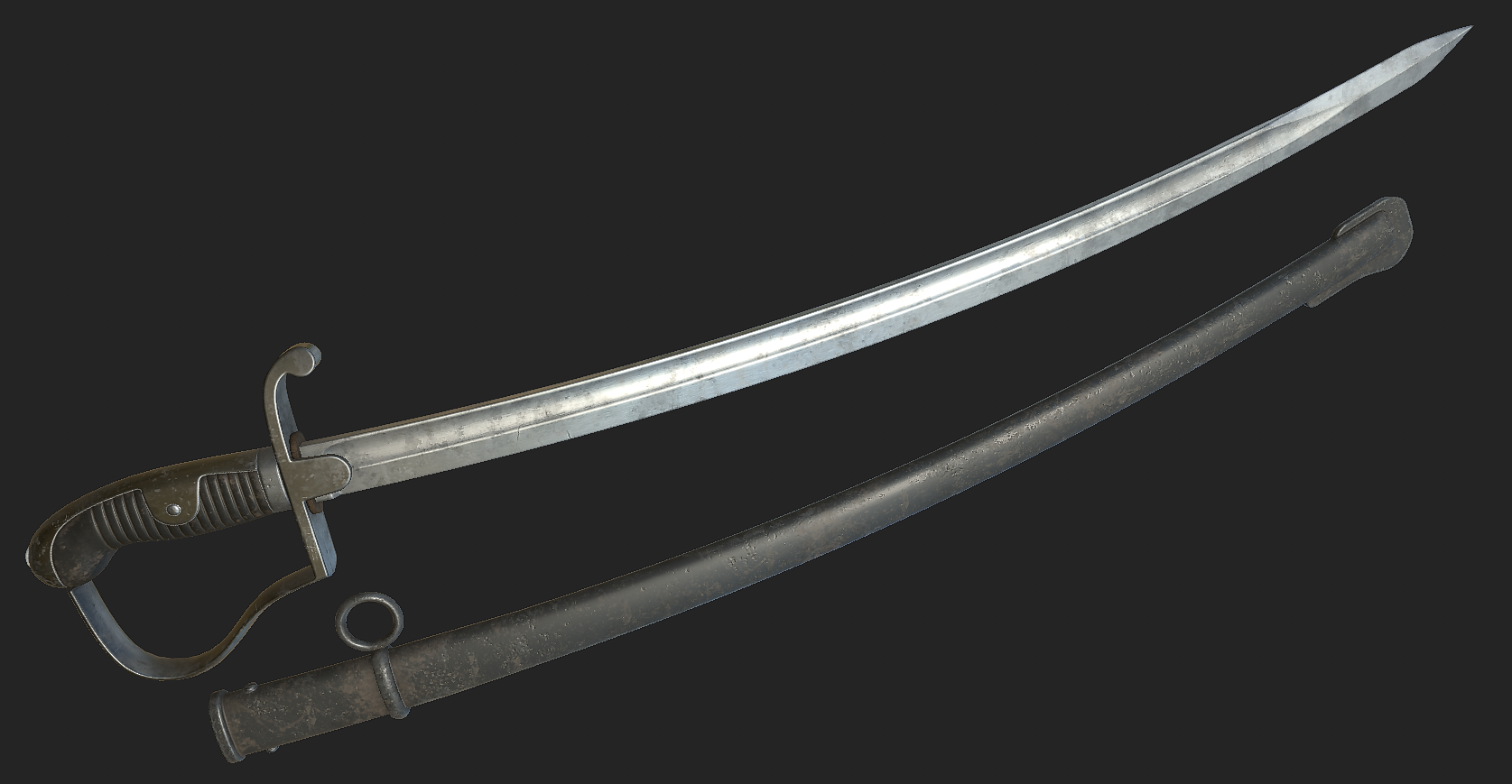 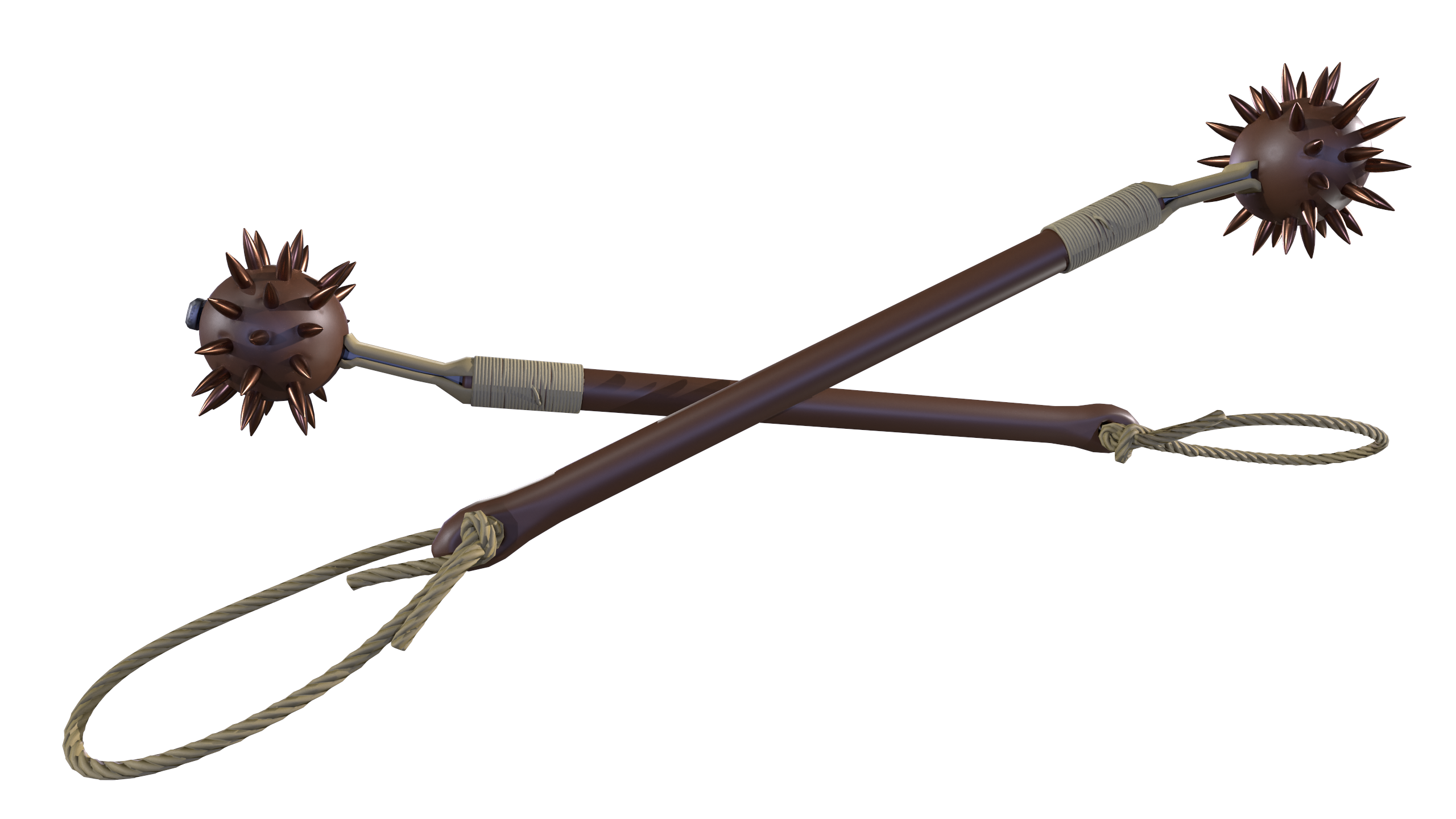 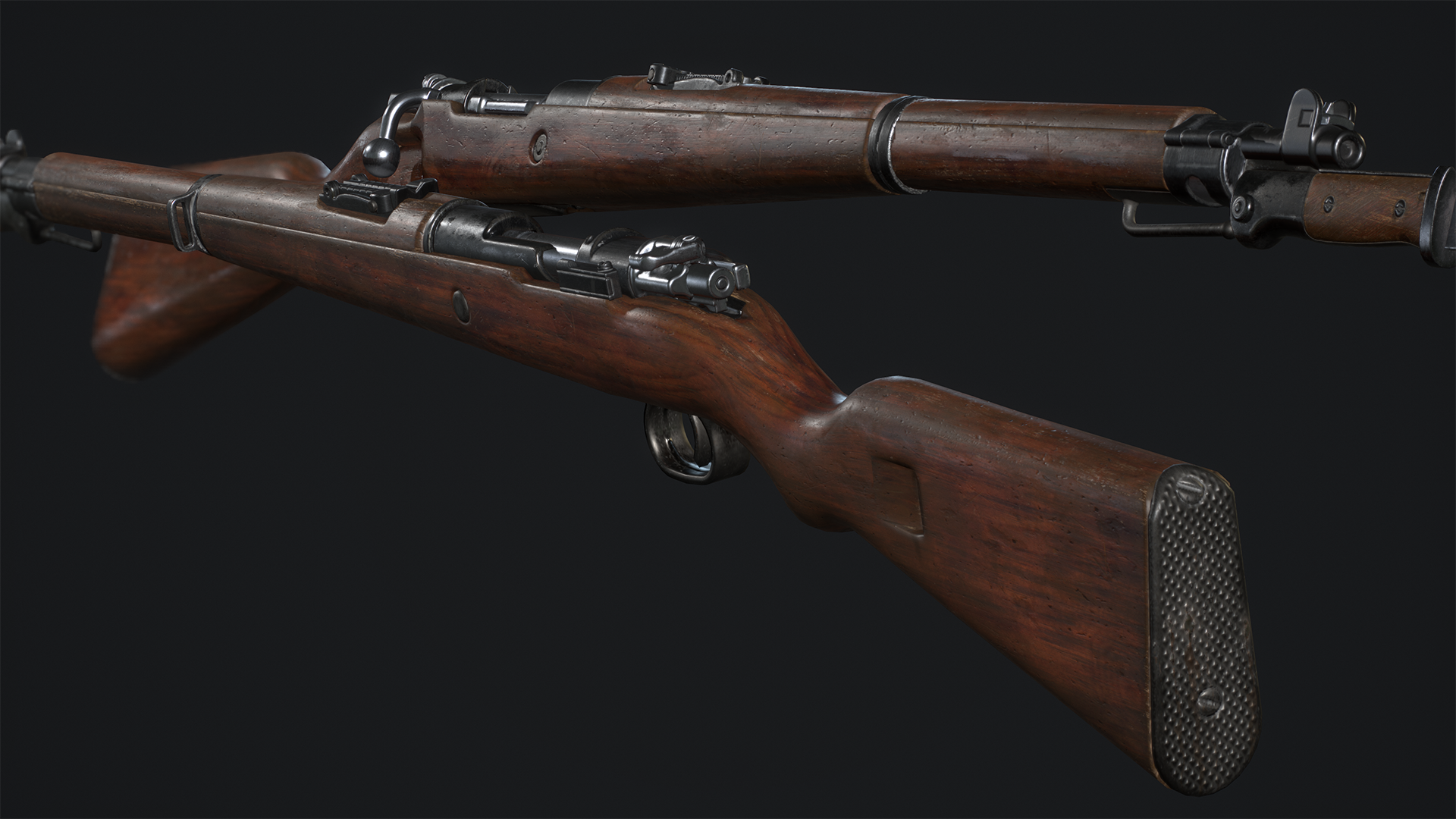 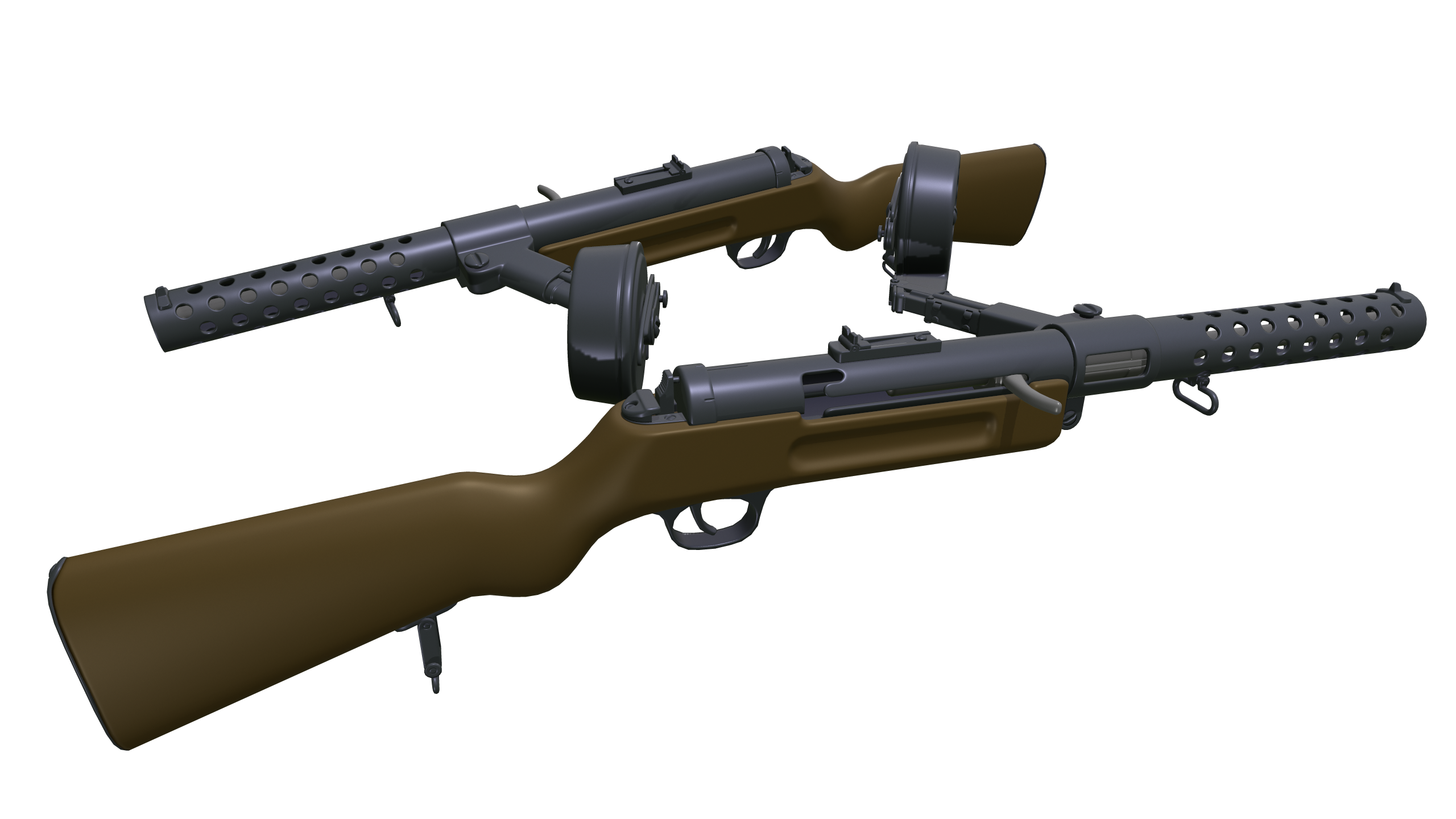 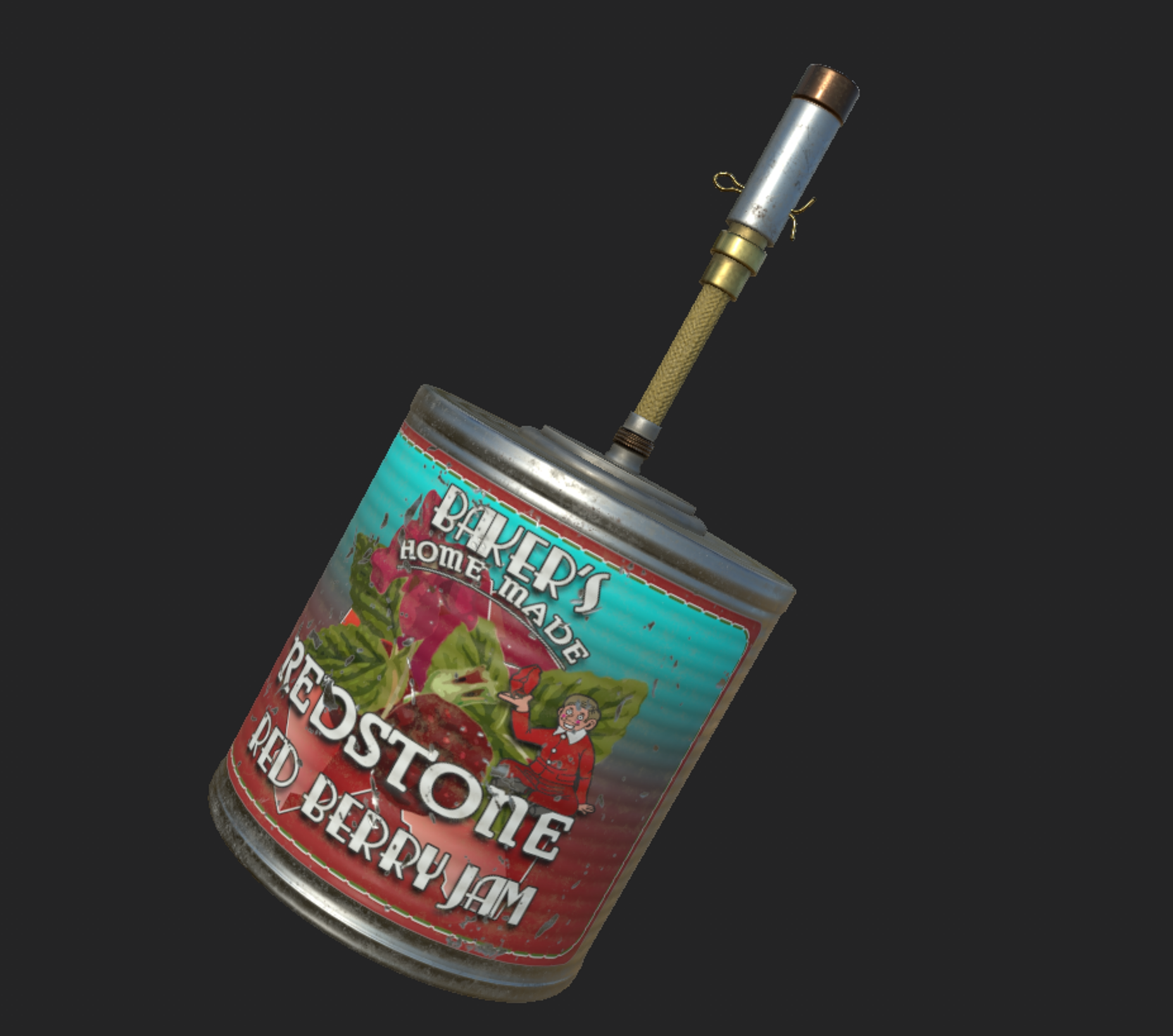 As always stay posted for the next months progress and get ready for some exciting blogs that are on the way. See you in the trenches Soldier!