Our development recap is back for November and has some interesting items to reveal! The team have been busy establishing the foundations for upcoming updates as we cast our gaze towards the December update and Operation IV.

The design team have been looking at the evolution of armies during WW1 and how their infantry battalions changed during the conflict. Exploring more distinctions between factions and year, players can expect to see different section options across the board. We have been exploring how over time the section size and responsibilities changed, with section roles differing depending on which faction and year you’re deployed to. These new team options are extensive and we’ll be breaking these down in a following developer blog but you can look forward to new section types such as the Hand bomber, Pioniertruppen, Specialist and Voltigeur Sections.

This new German machine gun has been through the animation department and is now being put through the paces in testing. Taking the dangerous MG08 platform and turning it into a lighter, smaller unit which will give German Infantry sections an advantage of maneuverability with heavy firepower. First utilized during April of 1917 the MG08/15 would go on to be the most common machine gun used by the German Empire during WW1. Stay posted for the full reveal in following articles presenting updates to the Arsenal. 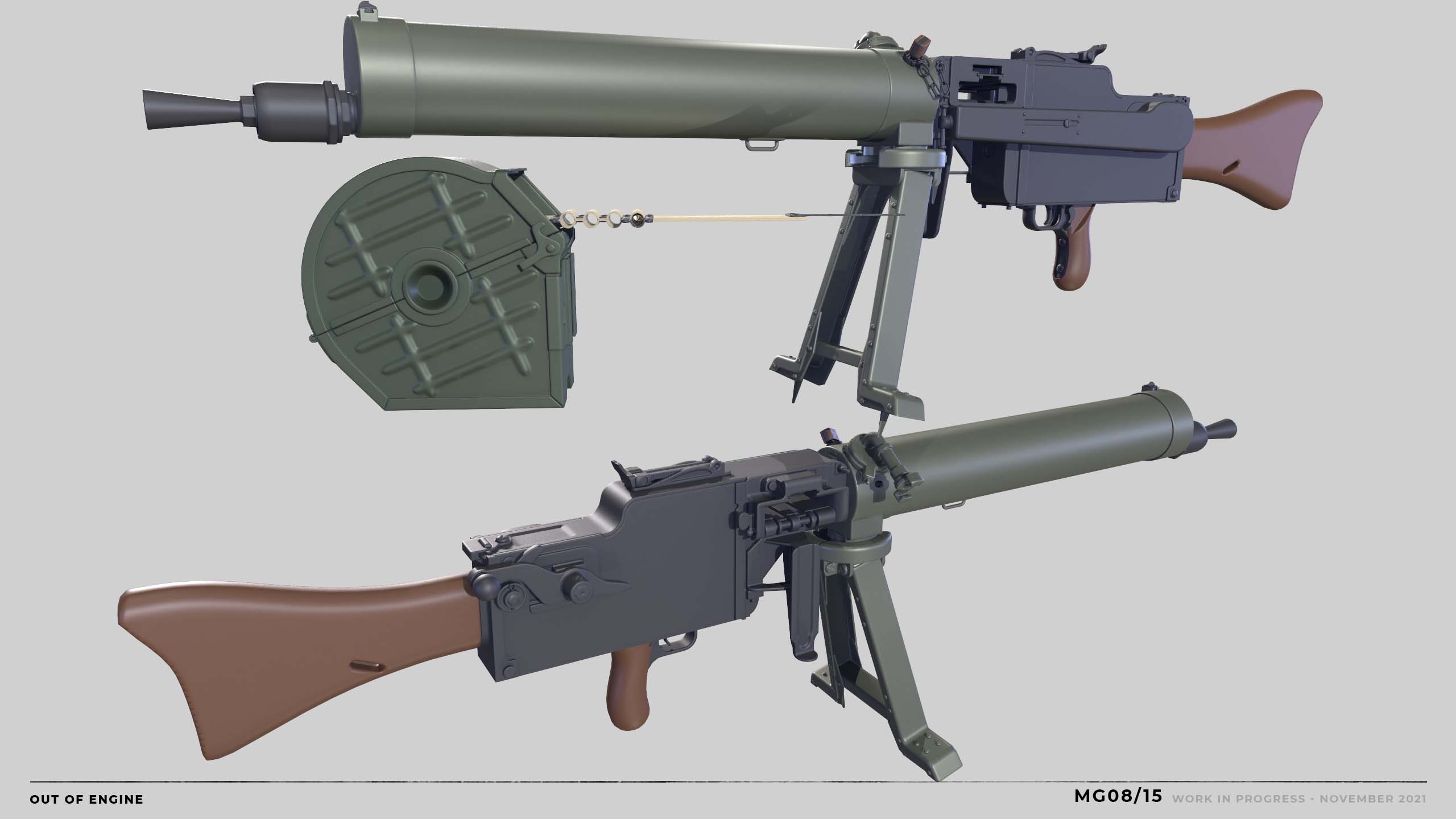 The main frontline rifle used by the German Empire up until 1915, the G88 was widely used by all units until it was eventually phased out in favour of the newer and much improved Gewehr 98. However the Gewehr 88 remained in service throughout the war for the allies of the German Empire as well as their own second line and reserve units. You can also expect to see the carbine version of the Gewehr 88 arriving Beyond The Wire soon. Utilised by Imperial Cavalry units as well as other second line troops the carbine had a shorter barrel and saw use during the early years of the war. 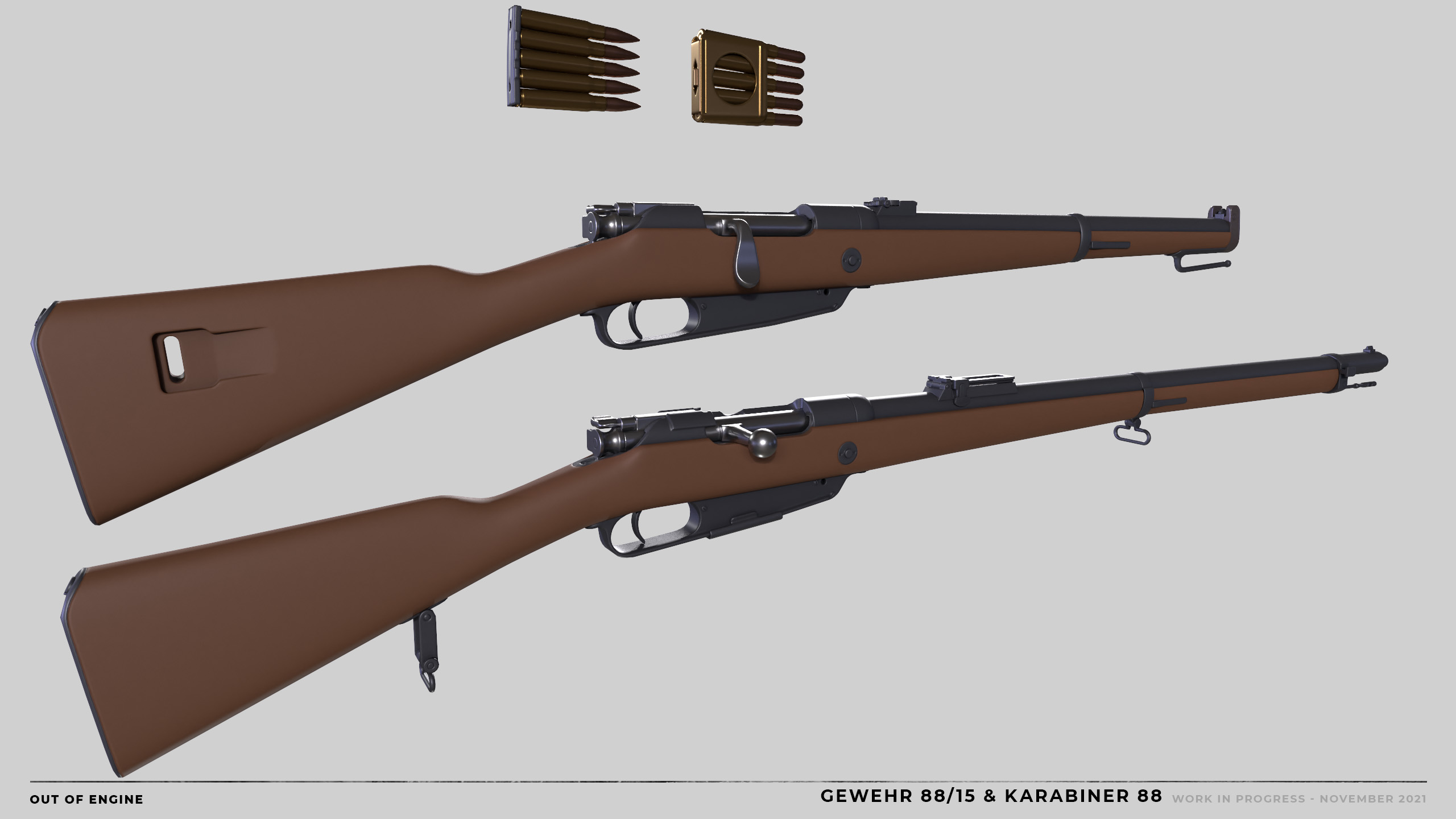 Our latest roadmap revealed more planned factions and the Landwehr will arrive next year. The recon sections of the German nation forces will be using the Skoparette optic on sniper rifles when they deploy Beyond The Wire. 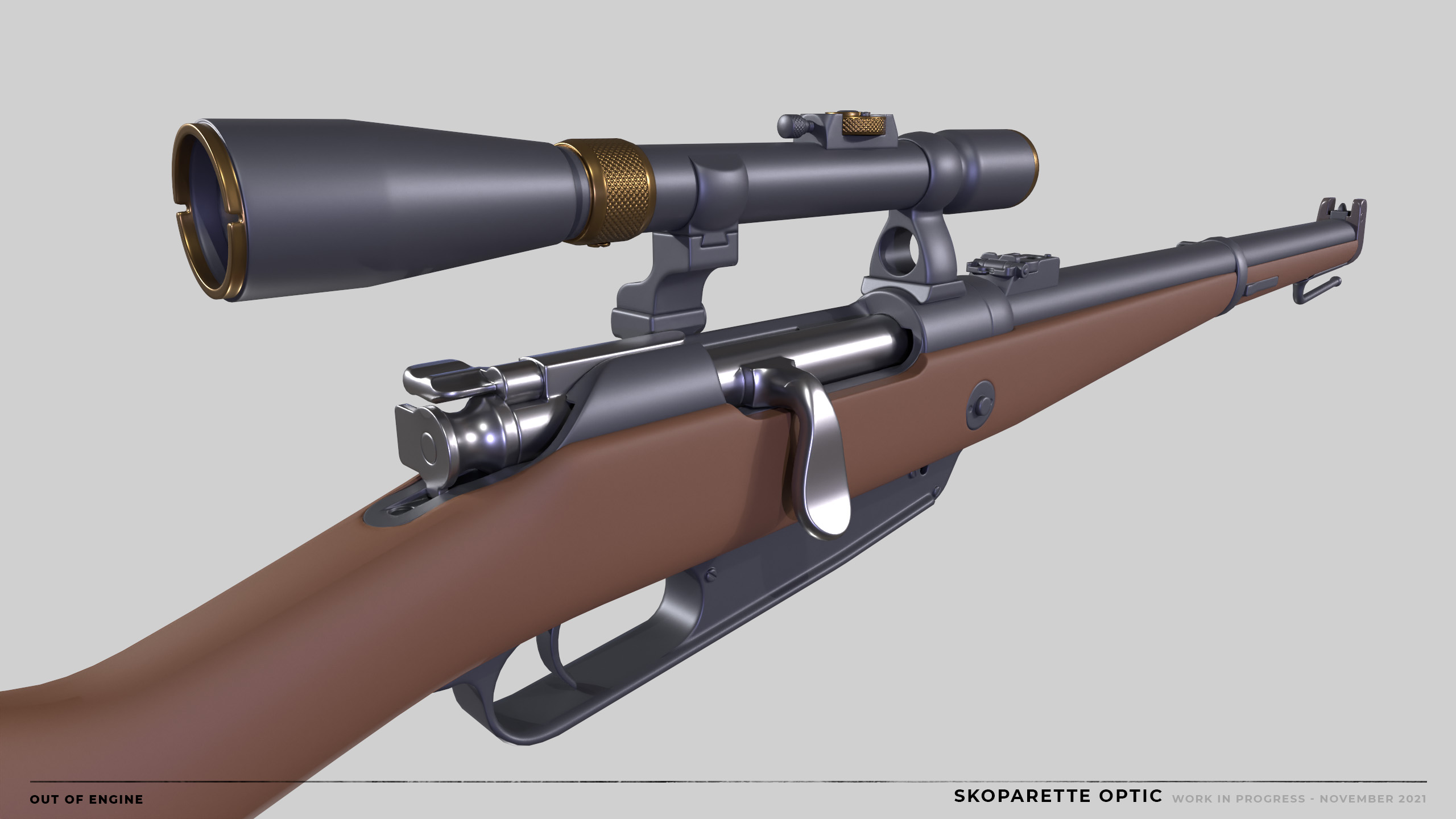 Tear gas grenades are on the way with the French deployment of the Suffocant Mle that was utilised throughout the war in many forms. On impact these grenades will cause pacifying blurriness to enemies caught in the radius, forcing them to deploy gas masks and vacate the area. 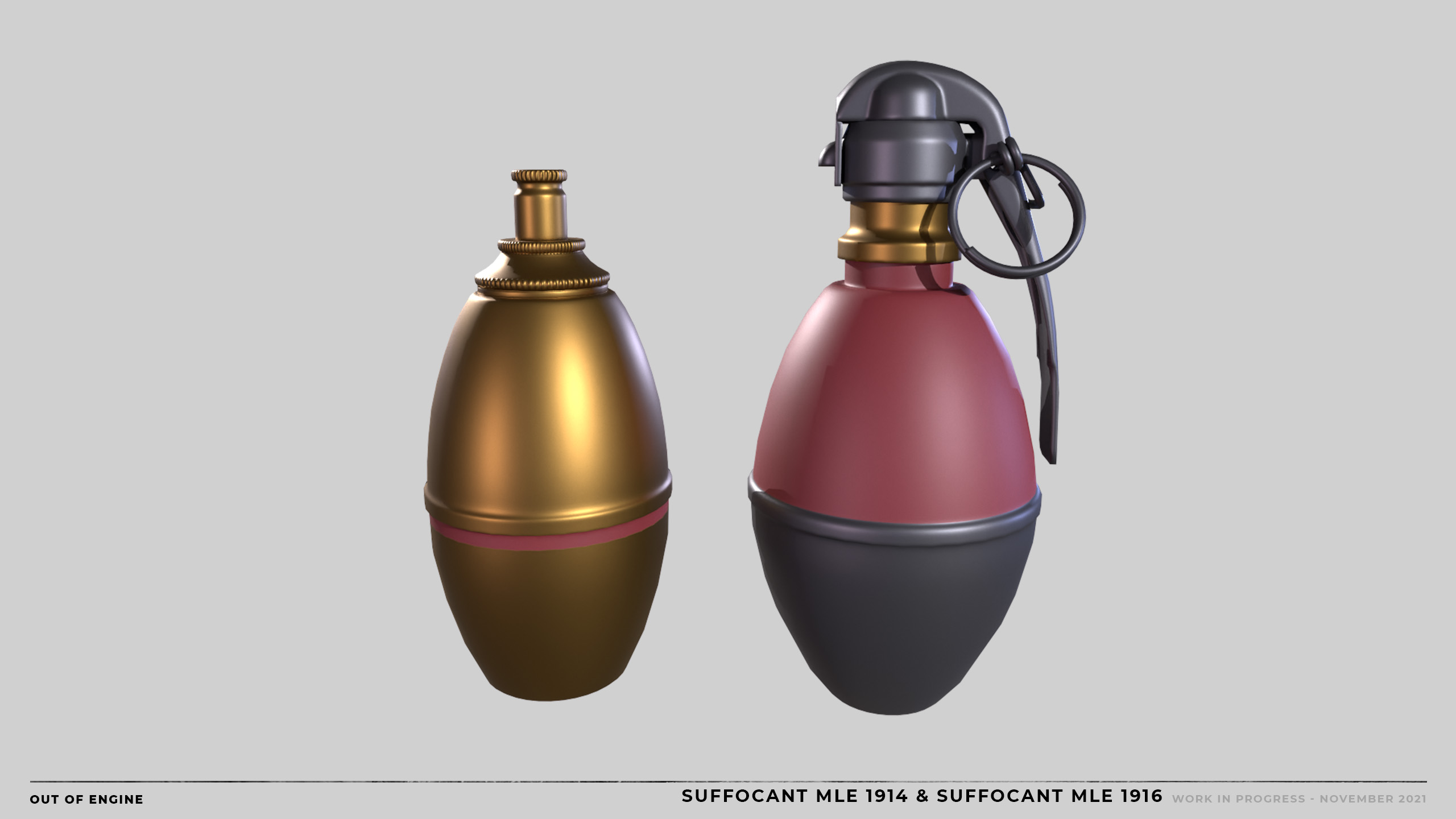 This new field of battle is currently in the blocking stage as our environment and level design teams look at sources and imagery from the third battle of Ypres. With aerial photography giving an idea of area we’re looking to explore, the team have also sourced references from ground level so we can ensure the field is authentic to the time. Aiming to replicate the muddy conditions and sunken trenchlines reinforced with large concrete bunkers, the level design team are aiming to create the most brutal trench warfare seen in Beyond The Wire yet. 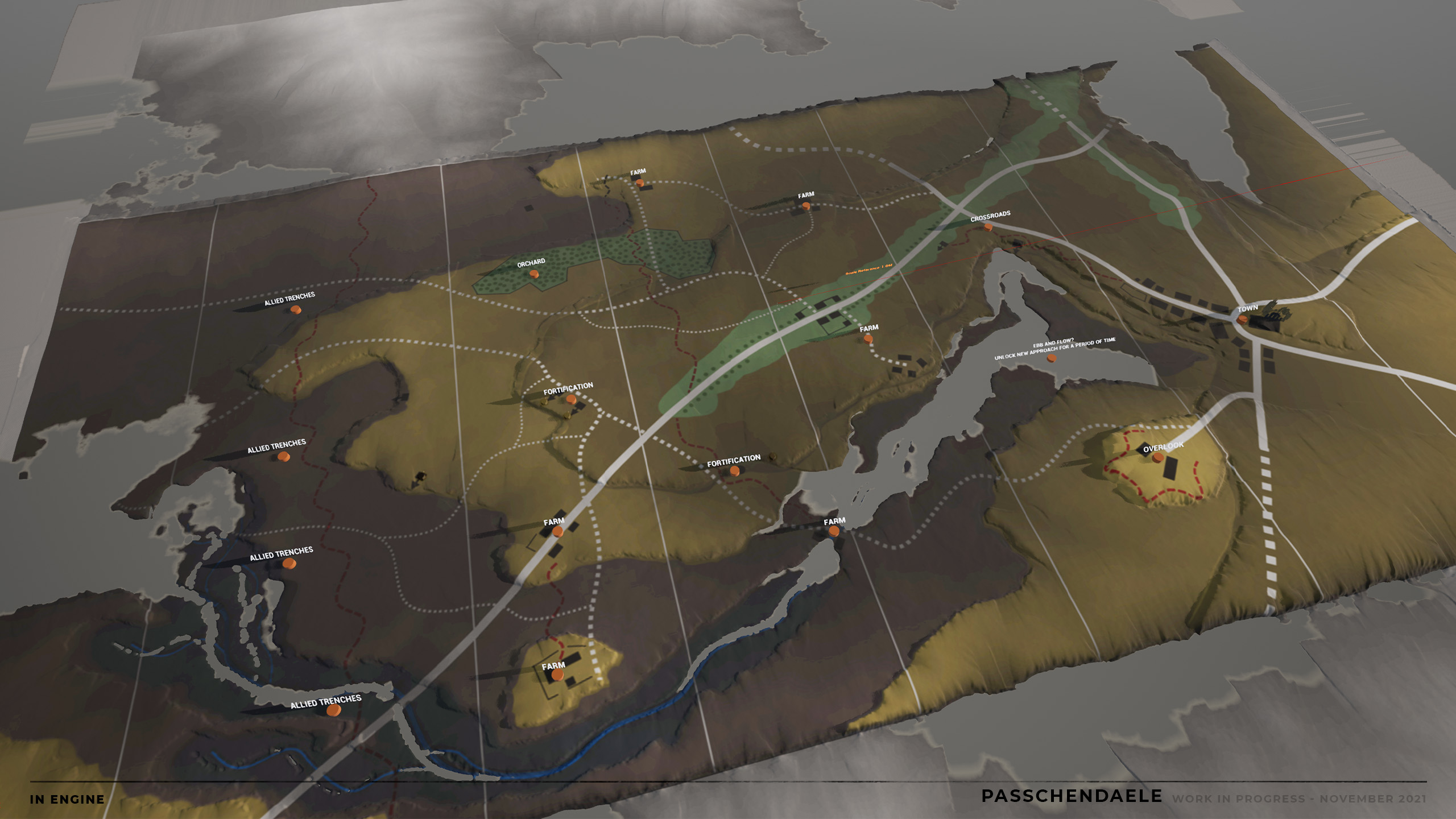 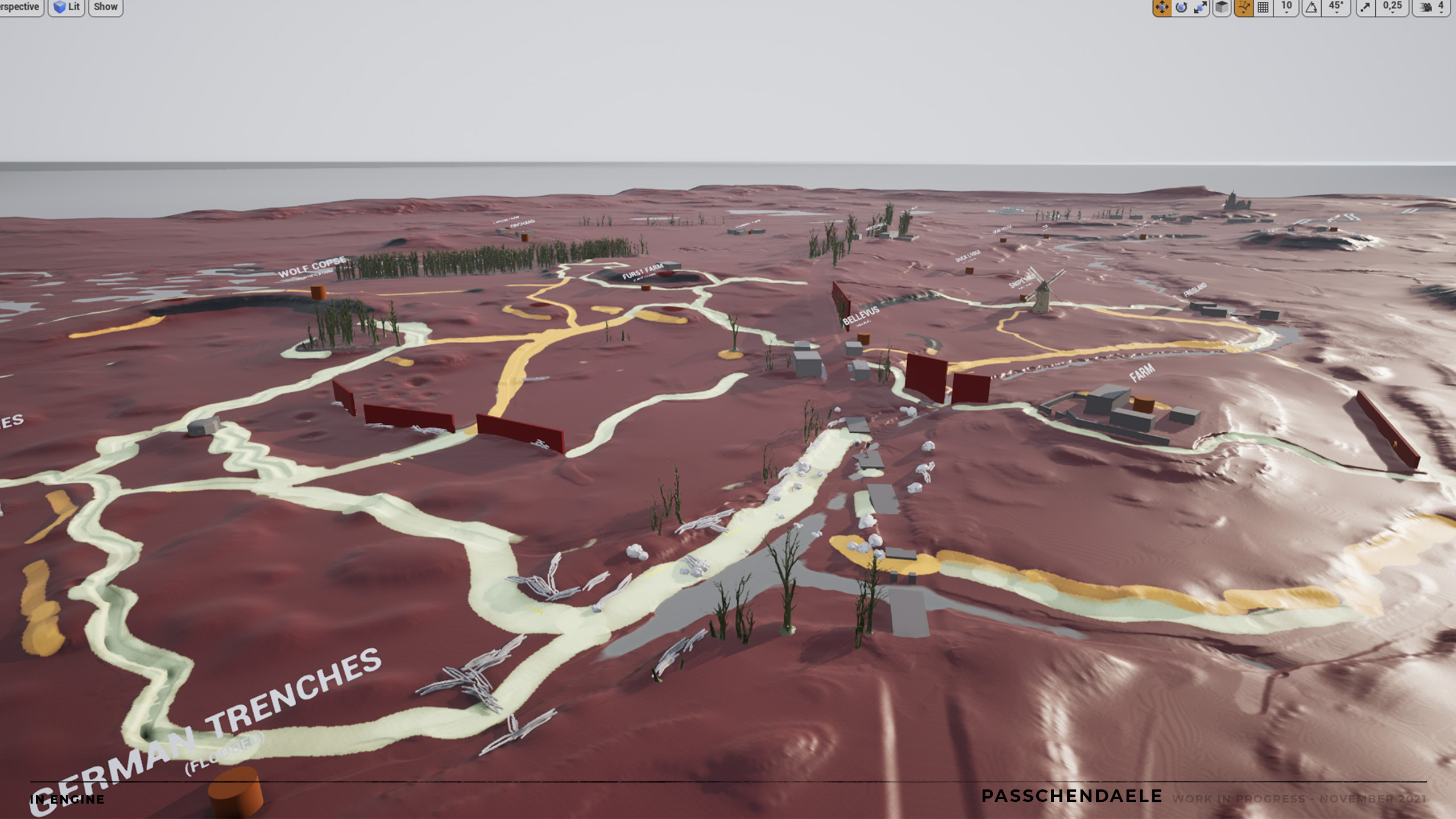 The overhaul of the UI is still in progress and there’s changes coming to the deployment screen. Aiming for a more polished menu for section and role selection will help bring the interface together. Along with the redesign of the UI there’s been a focus on improving accessibility with spawn selection and tooltips giving you a better experience. 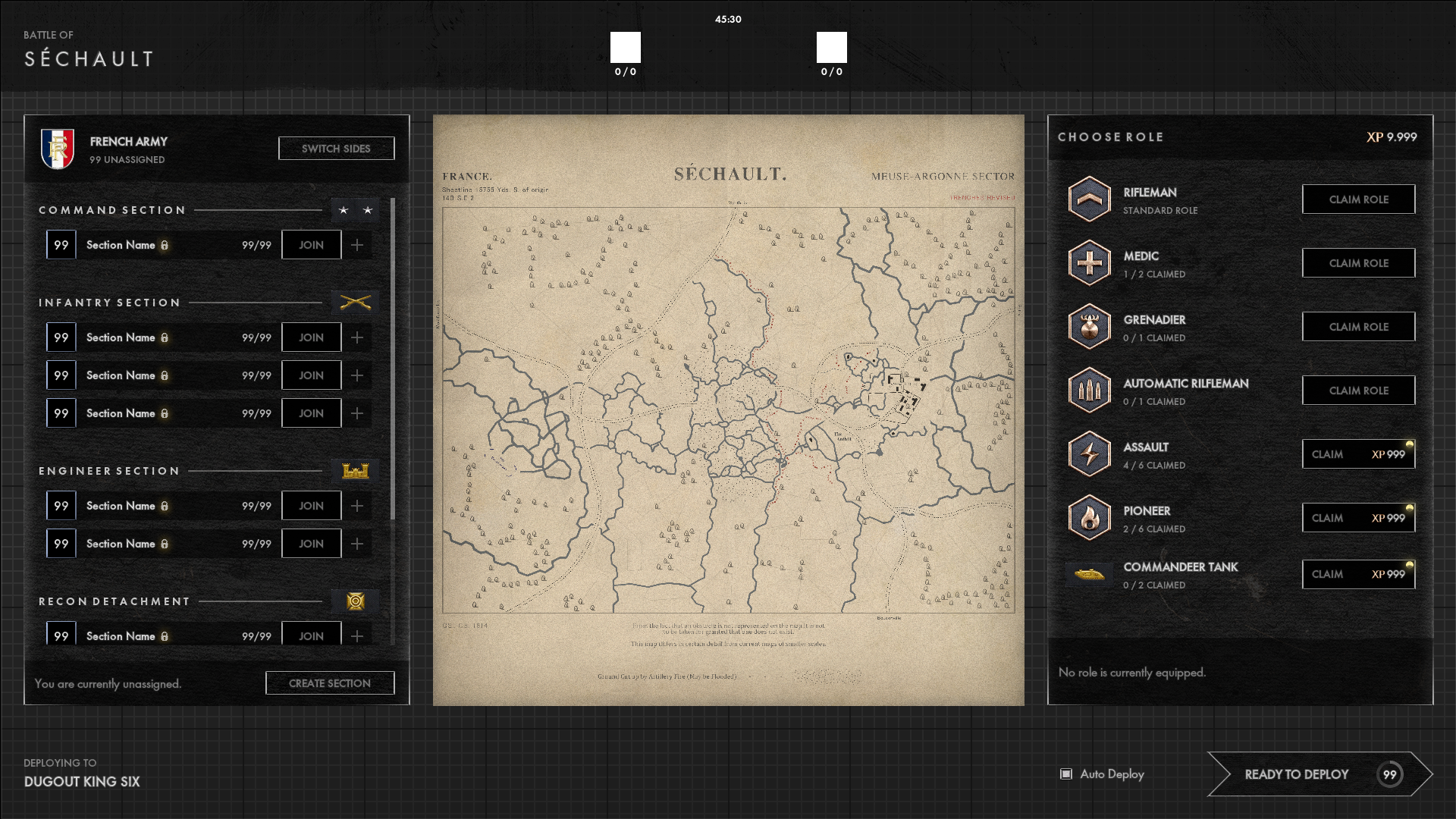 Still working on plethora of options for players to customize their soldier the art team have been working on various parts of uniform and equipment items that will give personal touches to your character in game. With spectacles, masks, pistol holsters and other tertiary items being options to customize we’re ensuring that we can offer fun choices that remain historically authentic. 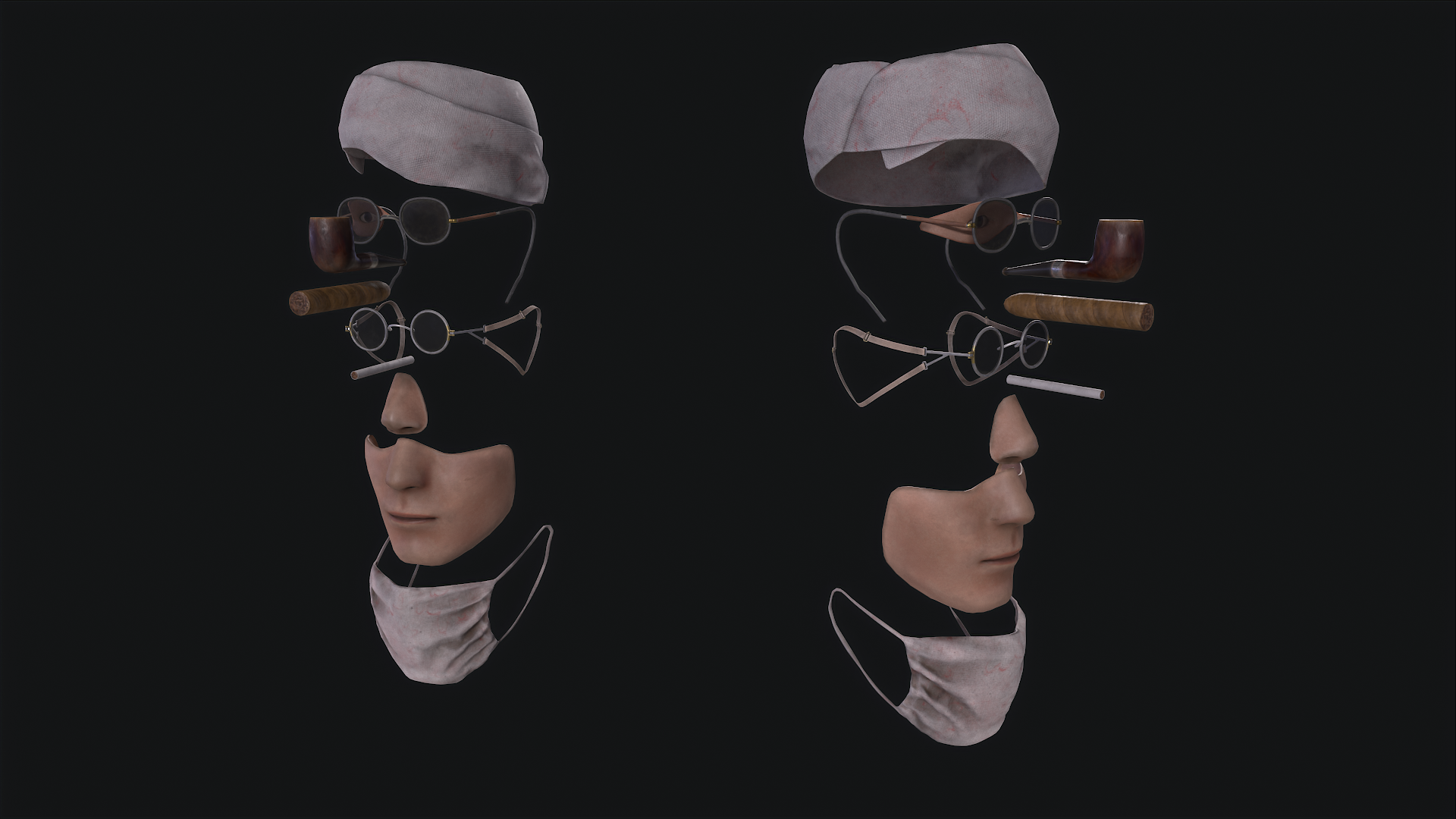 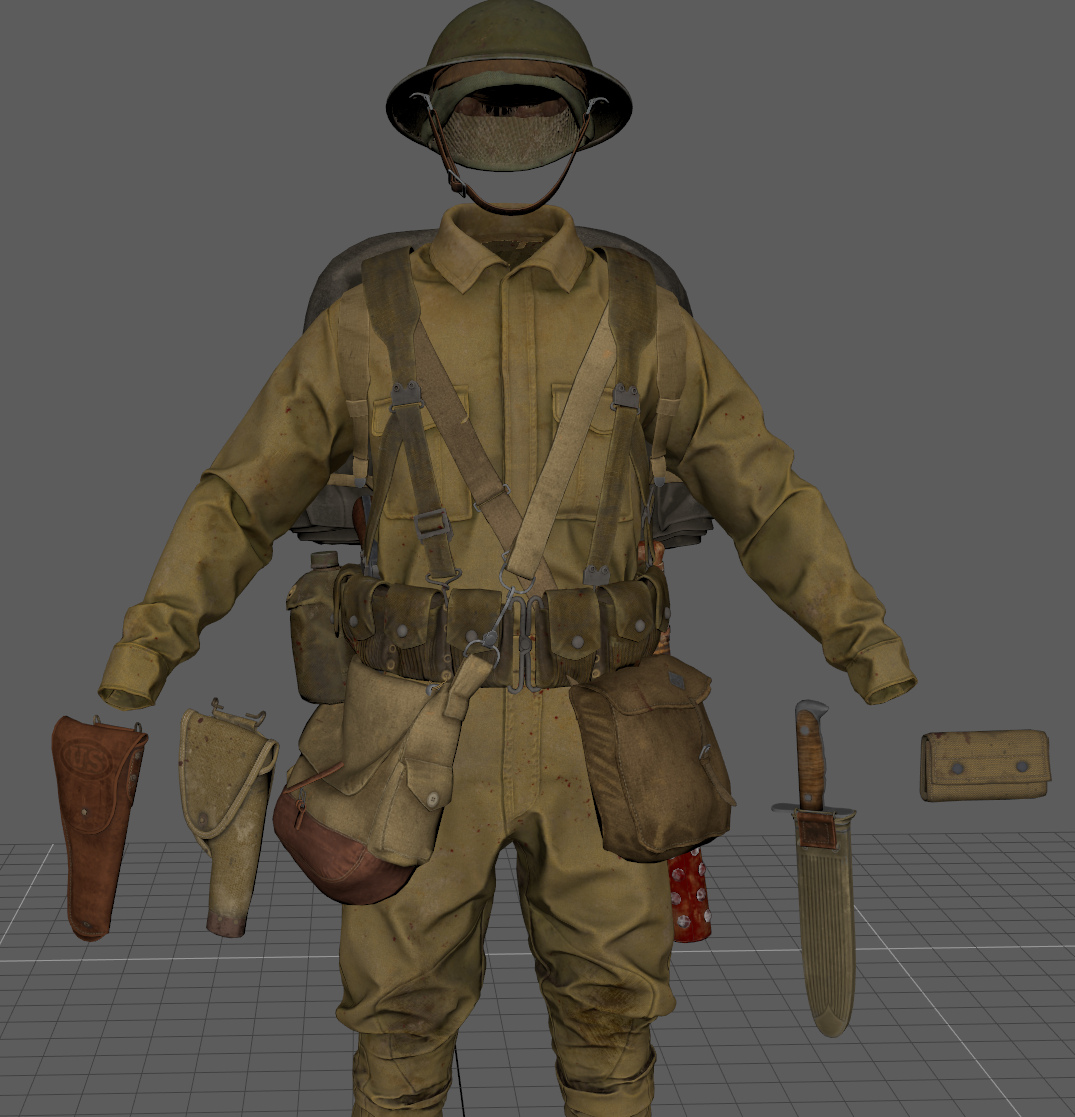 The development team are continuing to work hard to deliver more content and further changes that mould your experience in-game. With an update on the horizon and our next expansion under way we’ll be revealing more work before the end of the year.