With some big content updates on the horizon our art and animation departments have been working hard to bring more weapons of the Great War to Beyond The Wire. As we introduce new factions in Operation III and IV their new weapons and loadouts are top of the priority list, with additional firearms being developed for existing factions as well. Check out some of these weapons that are on the way to the arsenal!

A new pistol for the factions that sit underneath the British Empire. This pistol was one of the first of it’s kind which proved deadly in close quarters, with reloading times reduced along with an increase in rate of fire. 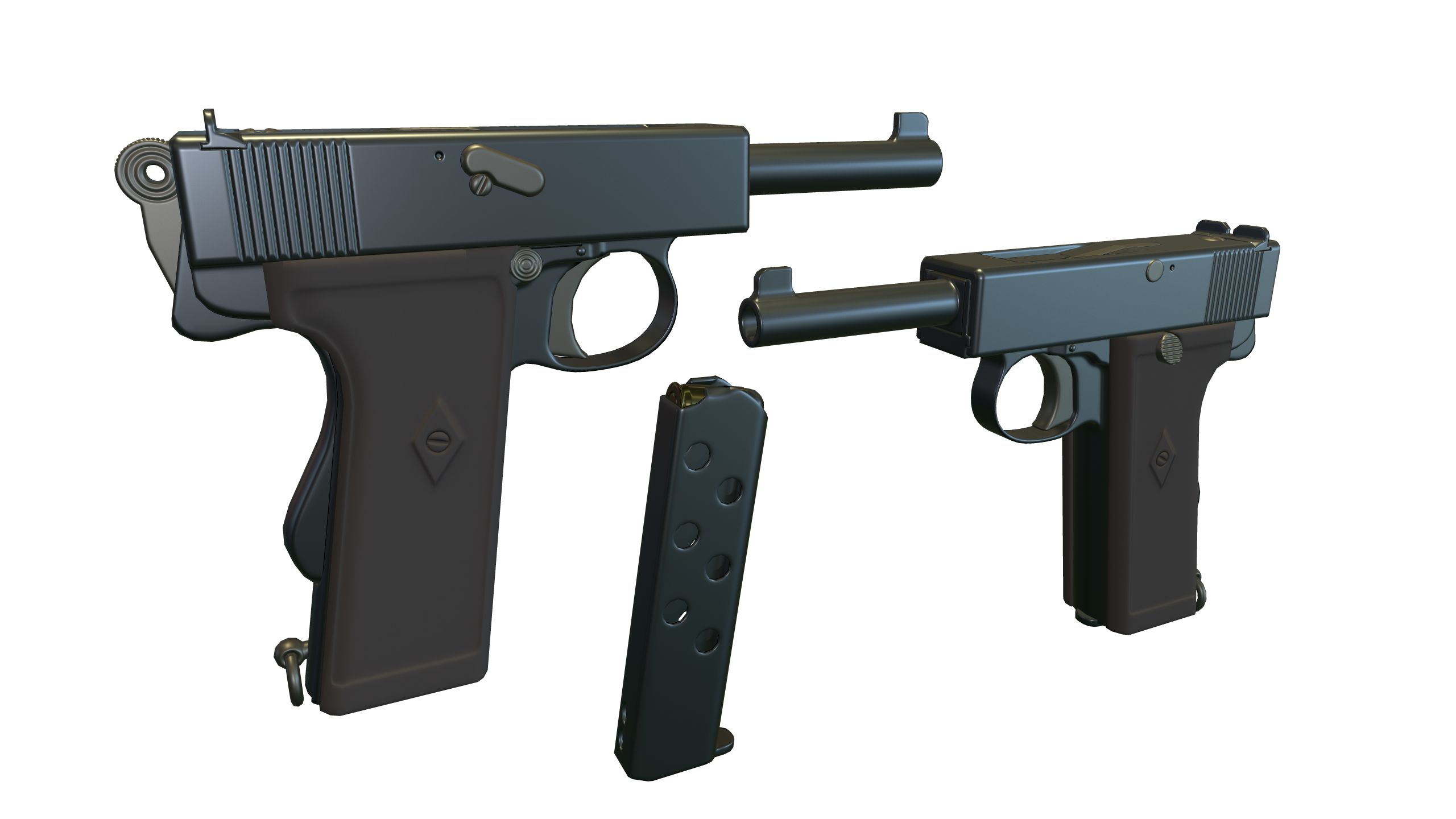 The french-made Grenade Incendiaire Et Fumigene Automatique Modele 1916 is modelled and will soon be seen Beyond The Wire. This grenade delivers a thick, white phosphorus smoke screen to cover repositioning infantry. 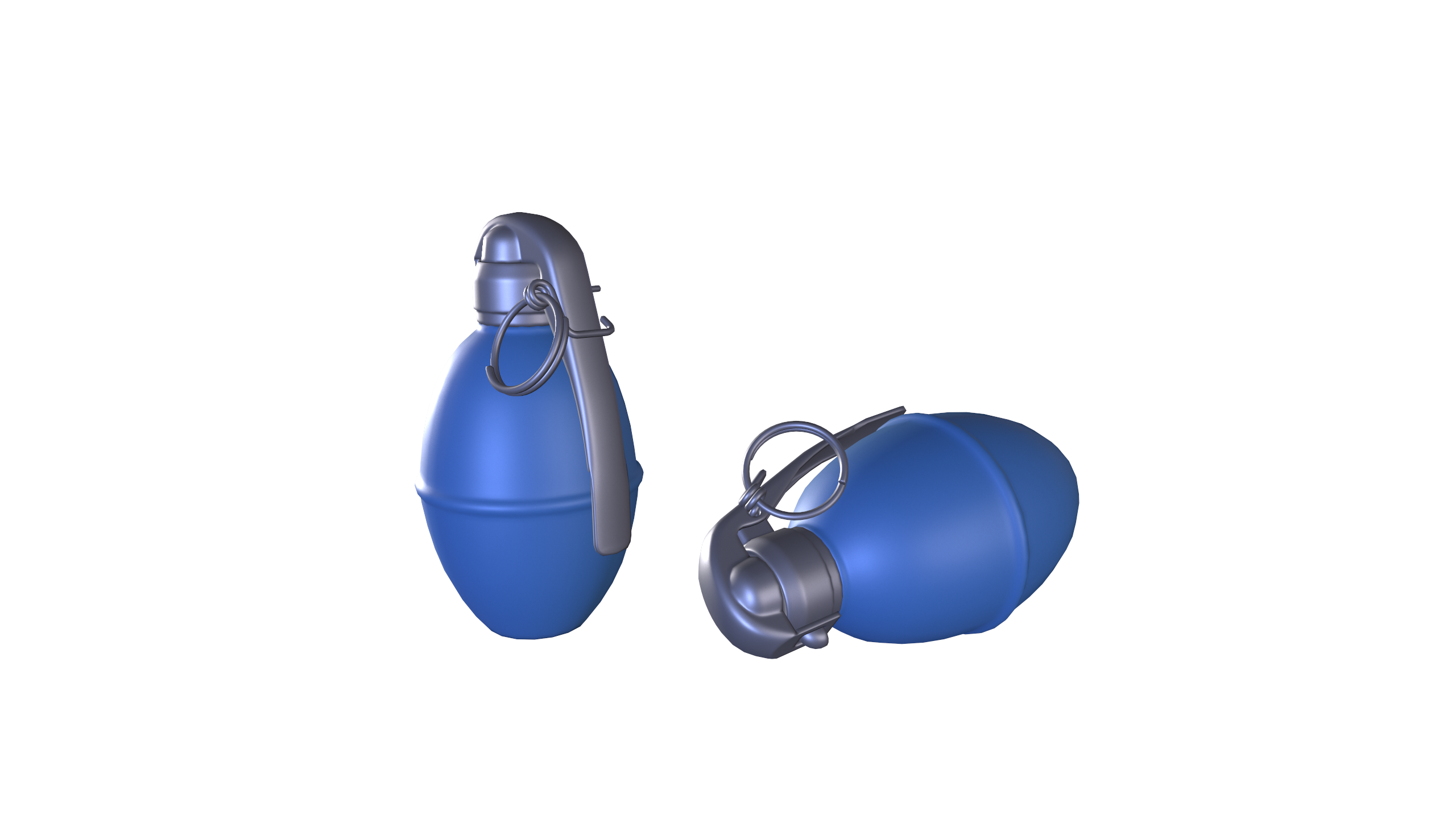 The Central Powers answer to the “bangalore torpedo”. Utilising 4 Stielhandgranate strapped to wood, this improvised device will be used by German Engineer sections to clear paths through barbed wire for the infantry to advance.

The German produced semi-automatic pistol will also be arriving this year, giving the Central Powers an additional side arm to use. This gun featured an integrated box magazine and wooden stock, giving it the nickname “Broomstick”. The C96 will come in two varieties, one with and one without the attached stock. 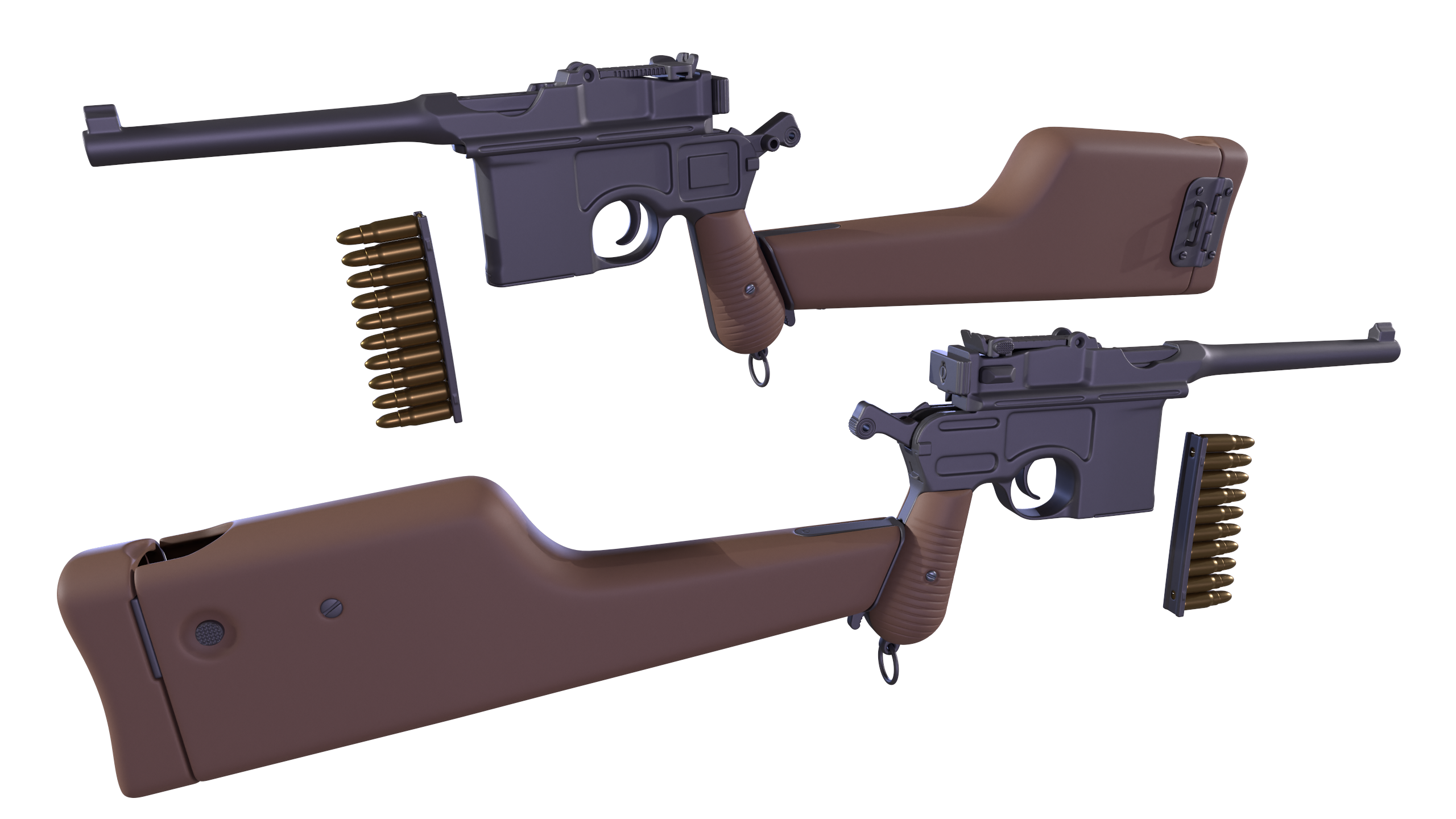 The iconic standard-issue rifle for the CEF on their entry to the WW1.  Developed and manufactured in Canada after the British refused licensing for the Lee Enfield, this rifle will be deployed as the main weapon for Canadian Forces as they deploy to the Western Front. 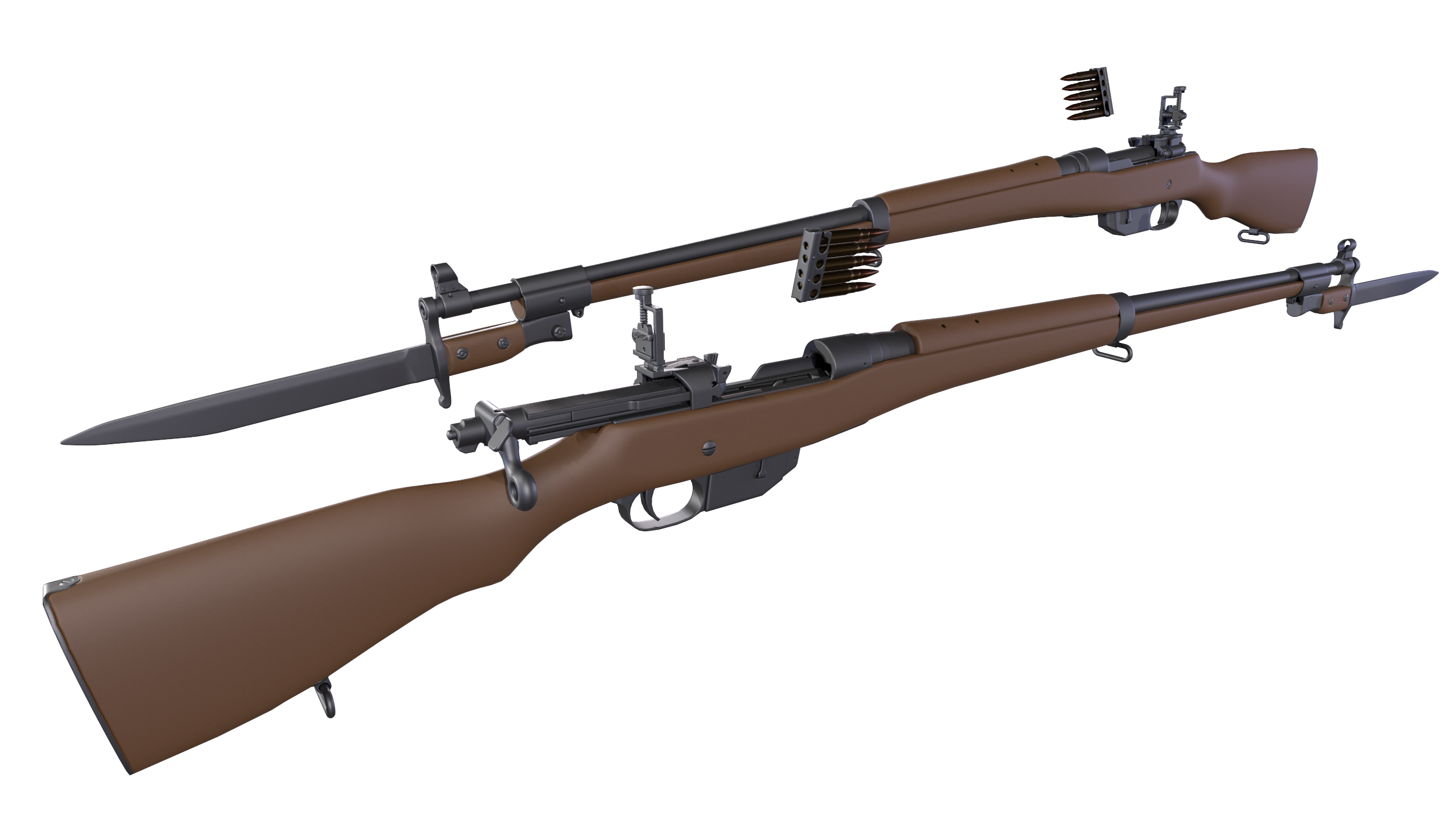 An impact-detonation grenade used by the British Empire, designed specifically for bunker and trench clearing. While such grenades gives the enemy no time to react, soldiers will need to be extra wary of accidentally killing friendlies! 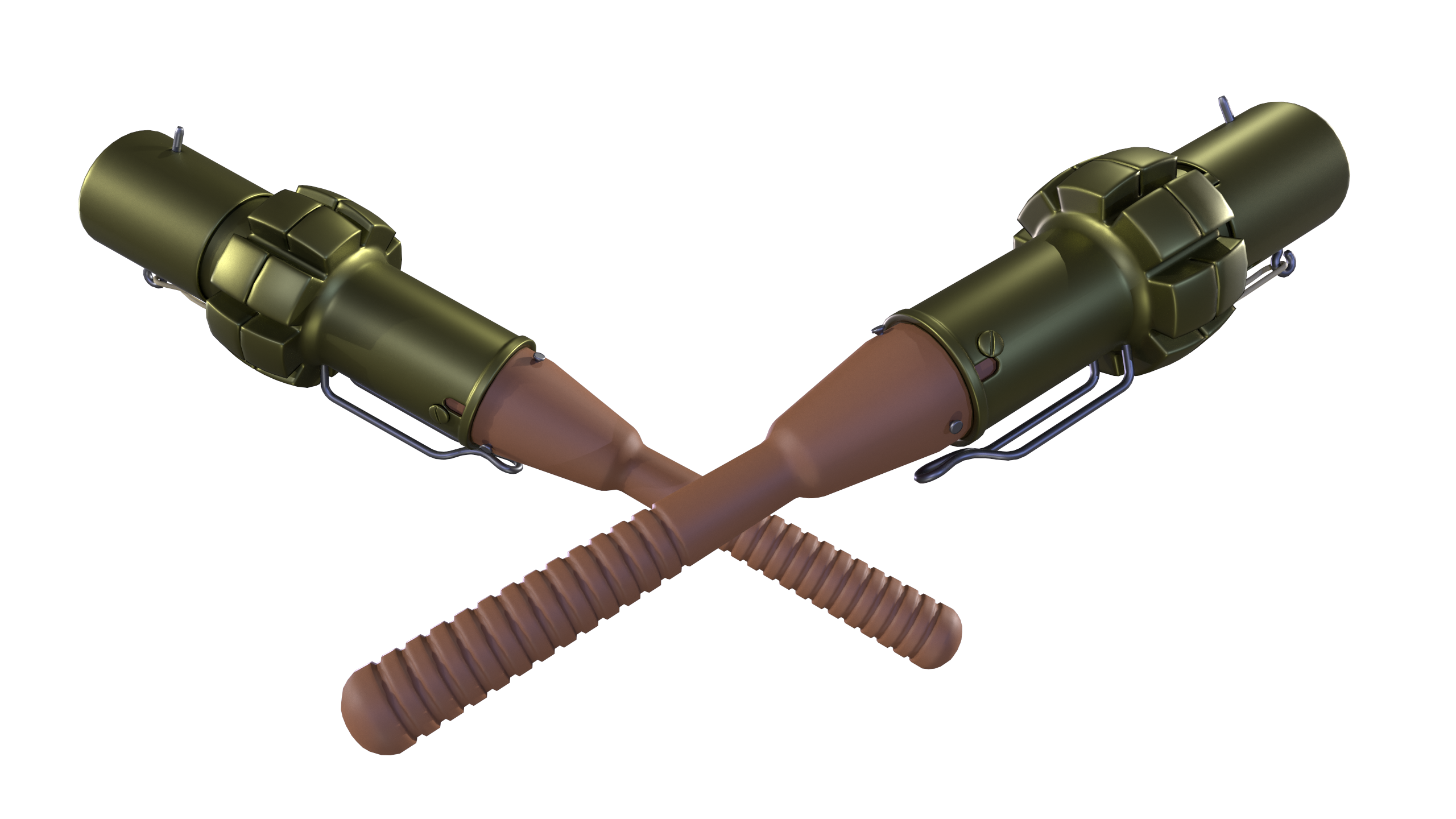 As tanks emerged on the western front armies were forced to develop new rifles capable of penetrating thick metal panels. The T-Gewehr was designed to give the German Empire a counter to the British Mark IV land ships. 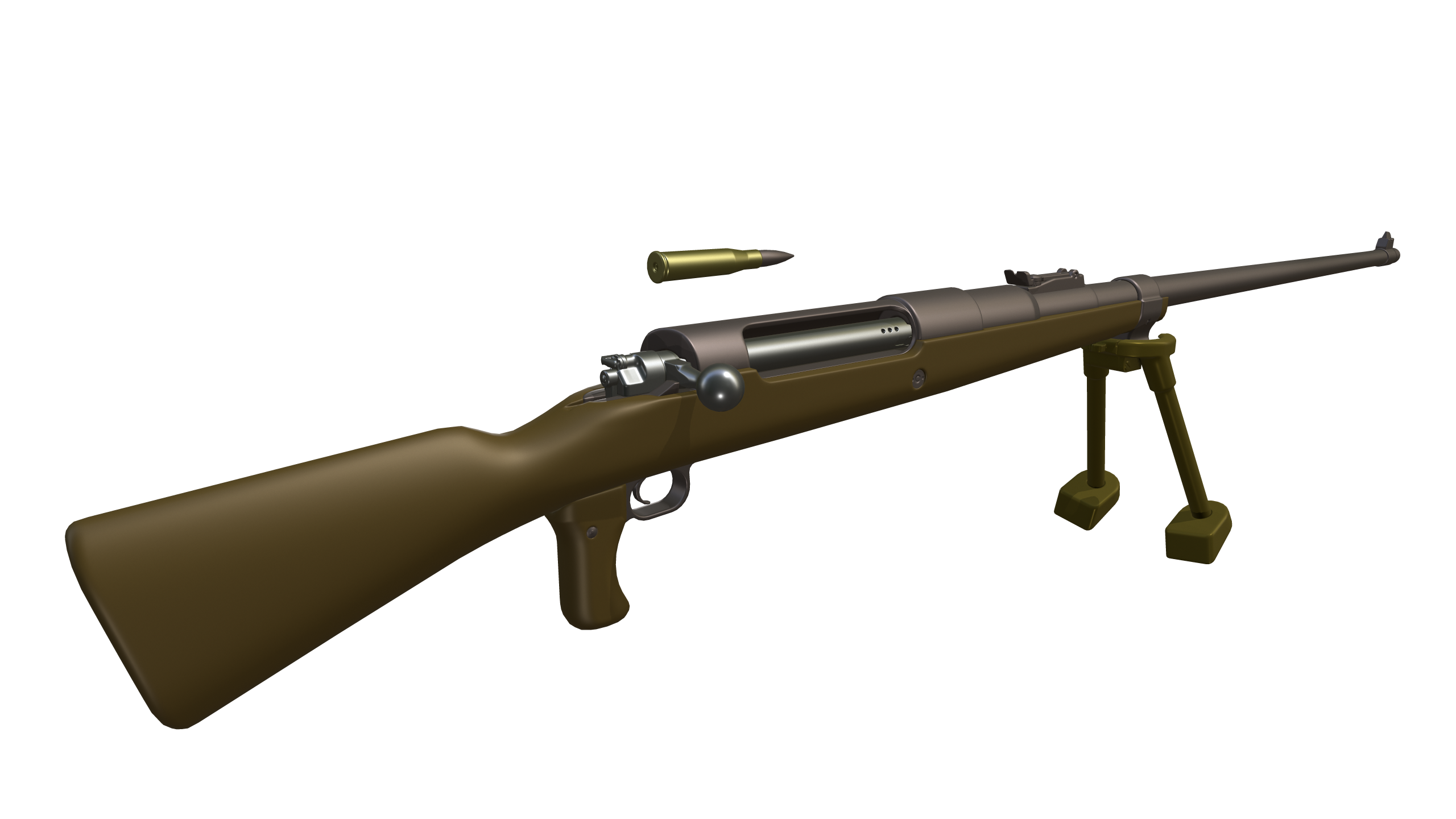 This small knife was a common tool used by the CEF that doubled up as personal protection, featuring multiple folding blades. While there won’t be a long reach with this melee weapon the fast attack speed with quick stabs will look to compensate. 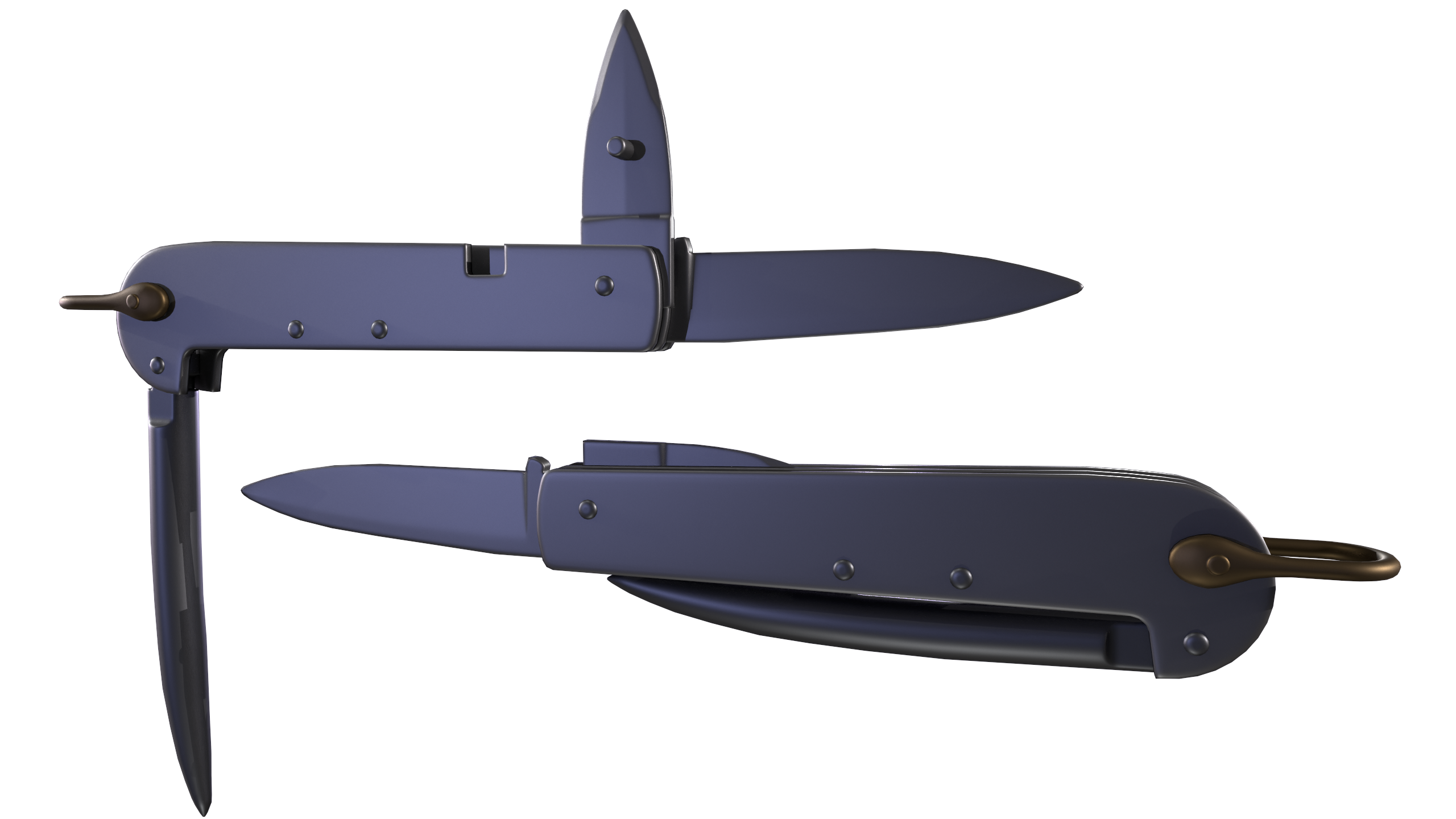 Attempting to improve on the Lee-Enfield design, the British instituted a program to update them with charger guides allowing stripper clips to be used. In addition to removing the dust cover and fitting the charger guide, the front sight, rear sight, magazine, and volley sights were all updated. 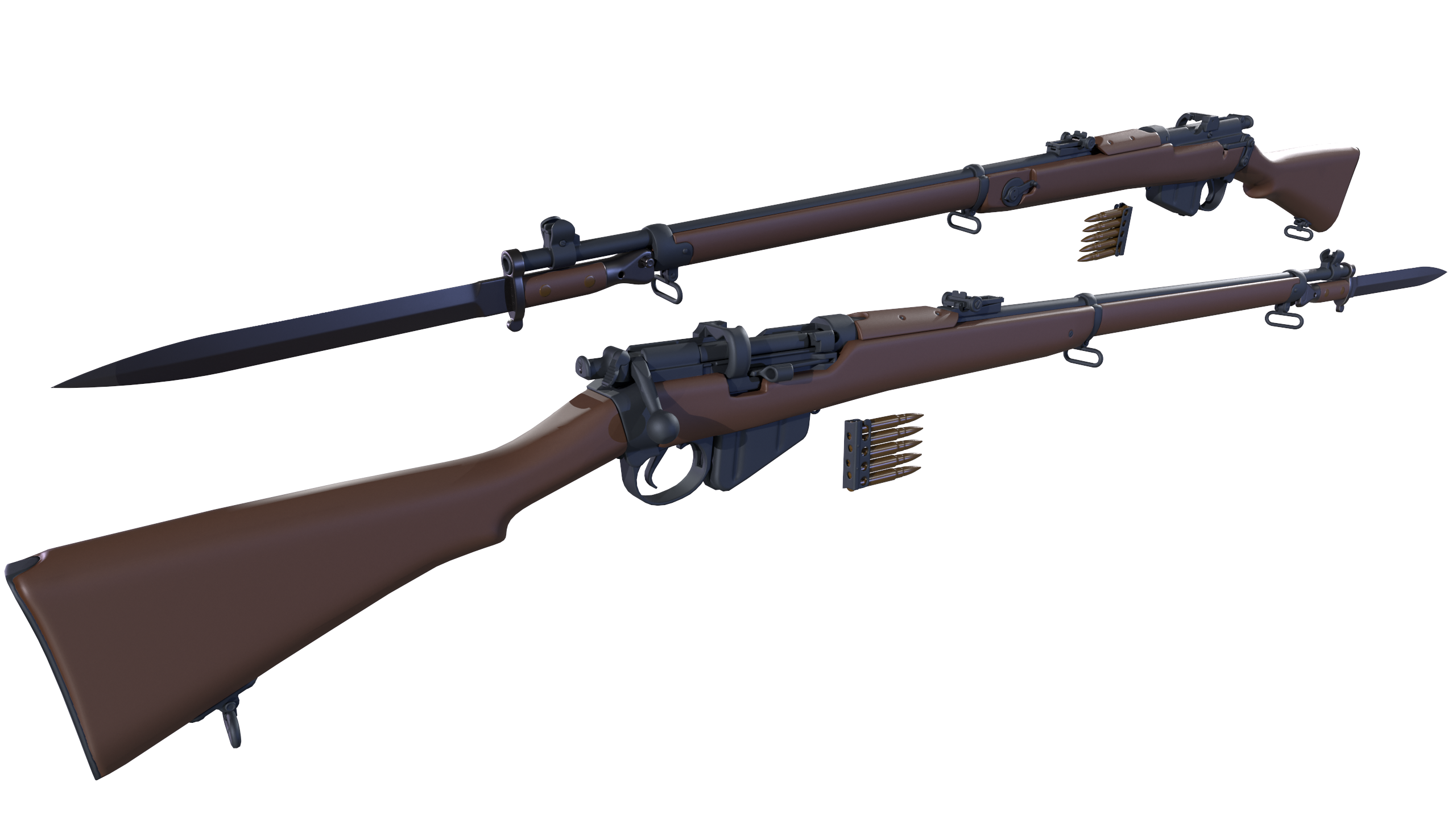 Our development recap for June revealed the BAR M1918 is confirmed for the AEF forces and here you can see the completed animations. Stay posted for confirmation on when this new machine gun will be arriving, along with a full showcase.

Stay tuned for upcoming previews and our development recap for July which will be landing at the end of the month! See you in the trenches!