Development for Beyond The Wire is now motoring along rapidly with weekly alpha testing helping us prepare for launching on Steam later this year. With that release now on the horizon, the team have begun looking at life Beyond The Wire once we’re in the Early Access phase and reassessing some of the decisions in several areas. One of the subjects of discussion is level design and the library of maps we are planning on releasing. We have already revealed that the three maps that will be coming to Early Access would be Passchendaele, Argonne and The Somme. Due to our level design being tailored to sizes that promote the atmosphere, immersion and gameplay that we are aiming for, we have decided to make a slight change in direction for the naming of these maps. 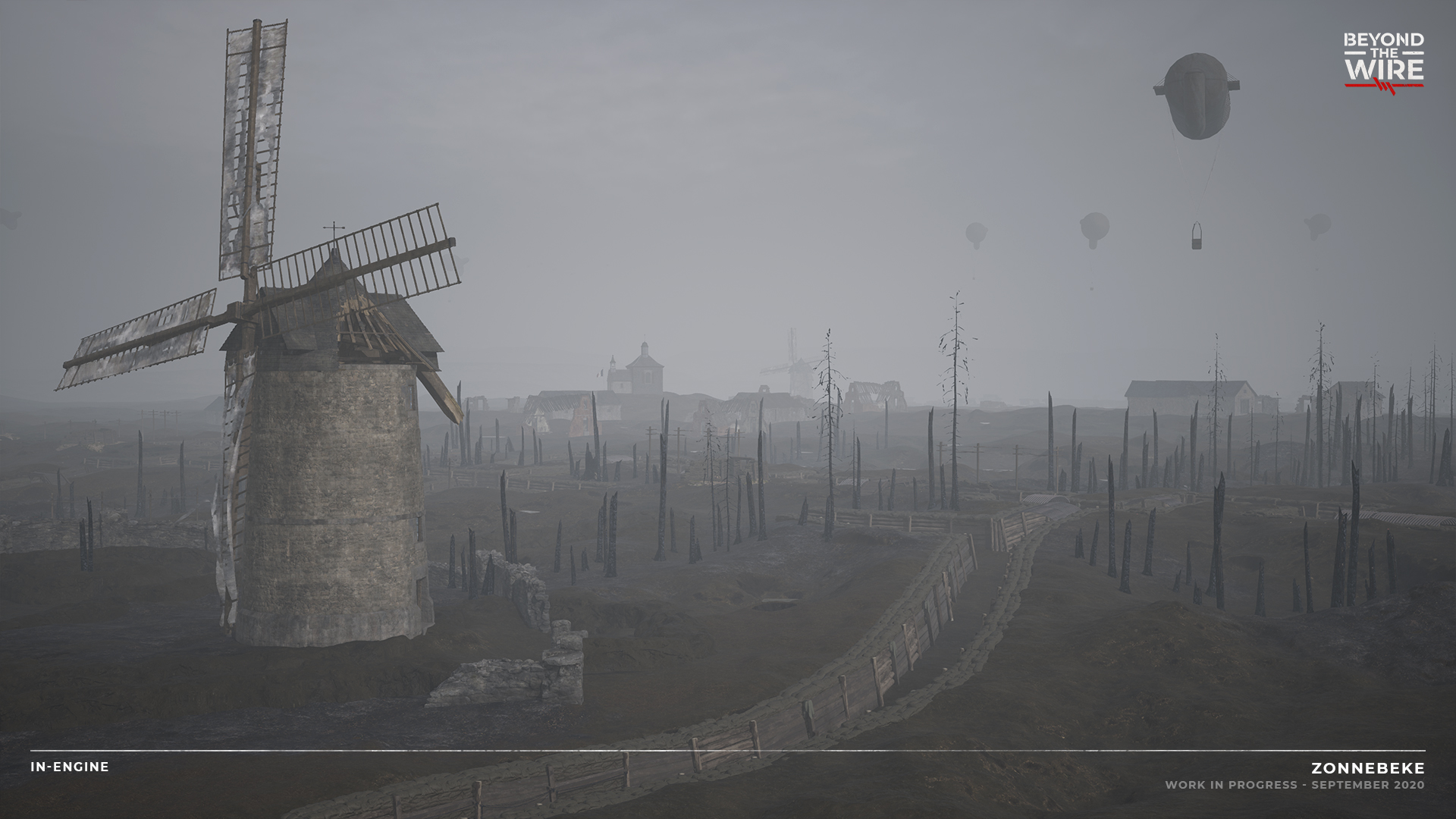 The battlefields and front lines of The Great War were on a massive scale, so large that our maps can only depict certain areas that don’t necessarily justify the name of the whole battle. Taking this consideration into our plans for environments and playable areas, both current and future, we have made changes to the names of the three maps we’re launching with. Our maps are more representative of specific sectors within the larger battle and our naming convention now aligns with this. 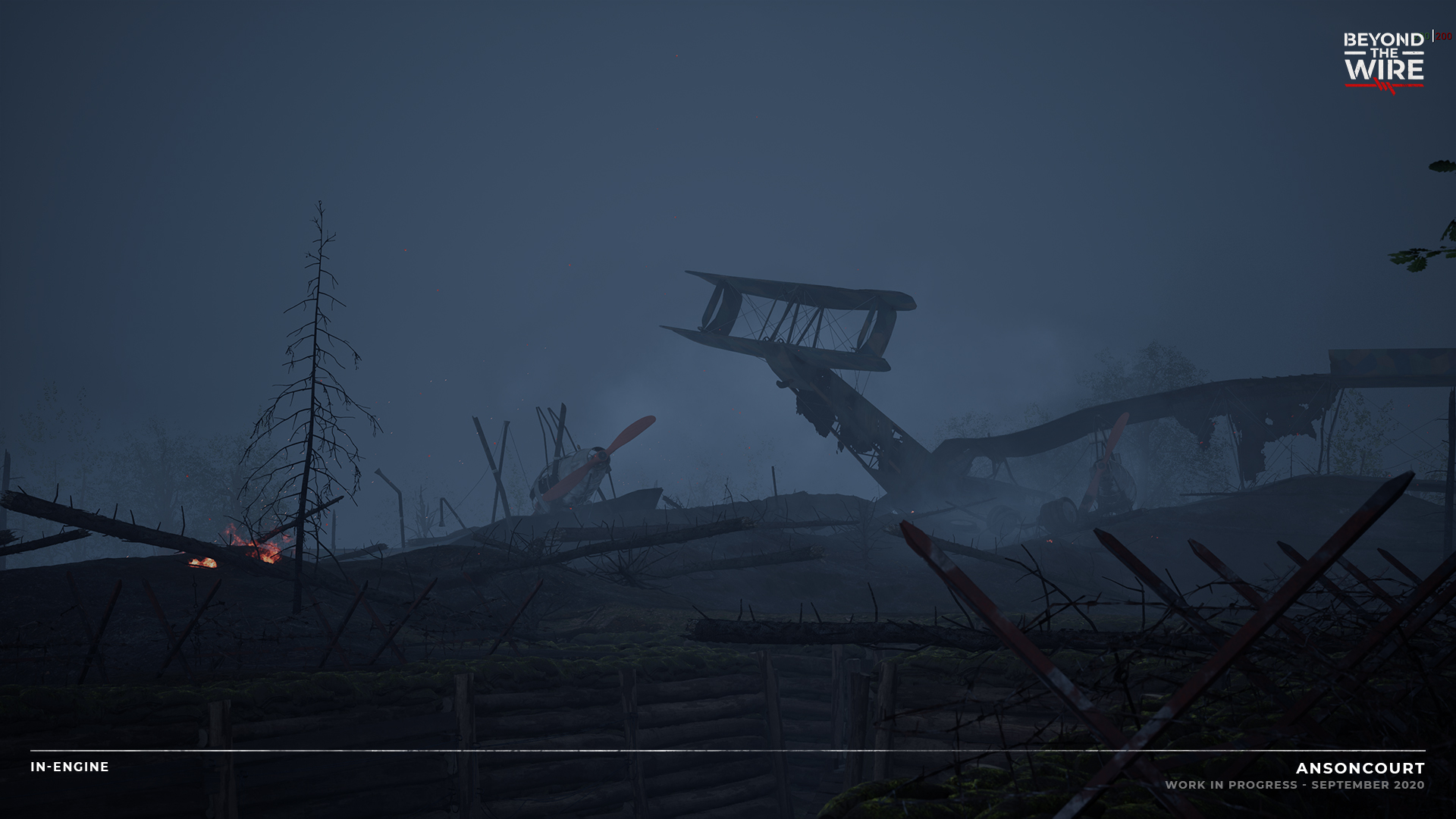 These name changes reflect more accurately the sector that they are inspired by and also gives us room to expand on the frontlines of these three battles with future maps. Having multiple maps portraying these huge battles opens up possibilities for us to explore in the future as our game becomes more feature-complete and Beyond The Wire moves towards full release. All of our future maps will now follow this naming convention and we’re looking forward to showcasing these new environments before too long!

Passchendaele will be changing to Zonnebeke.

Argonne will be named Ansoncourt.

The Somme will become Frise.

Frise is the final map we are due to showcase, and we are planning on delivering that very soon so keep the eyes peeled for that developer blog! For the meantime, here is a first screenshot of the map from in-game!

As always Soldiers stay posted for the next update!