Operation Two: For King and Country will be introducing the first sub-faction to Beyond the Wire. Mobilised in 1917 by the AEF and deployed in support of the French effort on the Western Front, the 369th Infantry Regiment fought under French Command and were the most active and long-serving American regiment in WW1. Nicknamed Höllenkämpfer by the German Army, they were to be known as the Harlem Hellfighters. 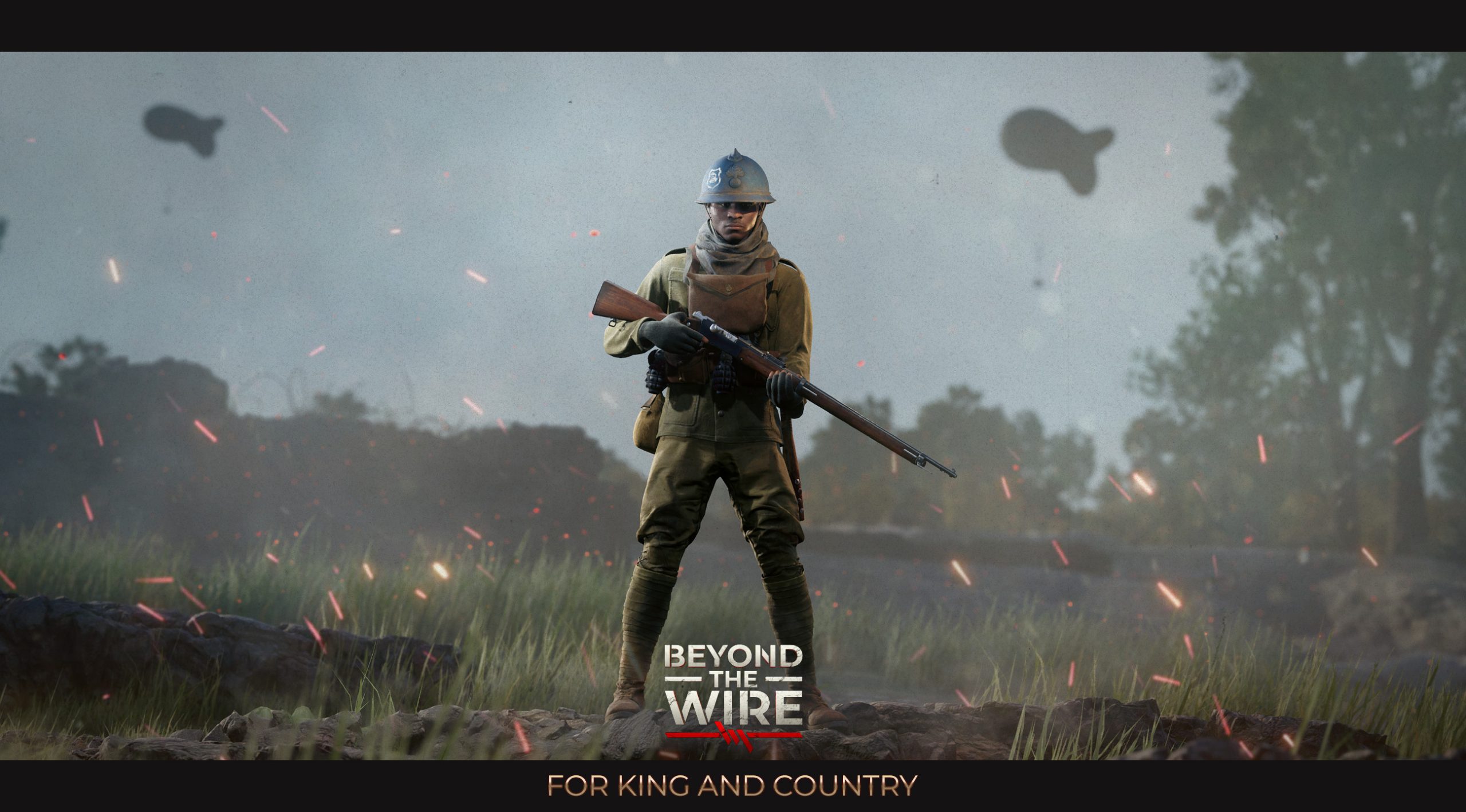 Combining AEF and French equipment, the Harlem Hellfighters were deployed as reinforcement to the French Army who welcomed them with open arms and reissued them with items of their own equipment and weaponry. With demand for reinforcements being so high, the 369th was deployed straight to the front and would see 191 days of active combat duty, more than any other U.S. unit during the war. Thanks to their heroic efforts and courage, they never lost ground or had one member of their unit captured by the enemy. 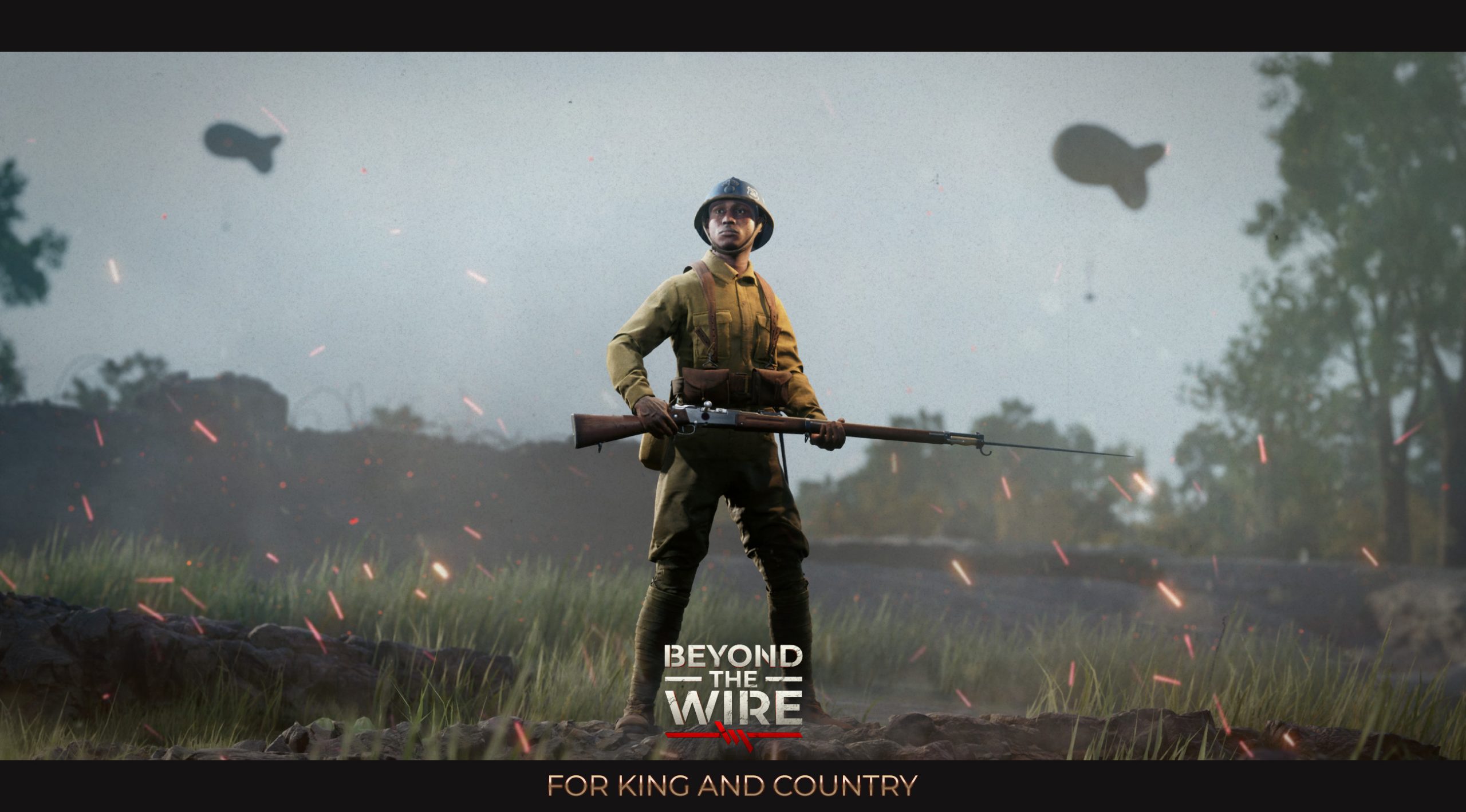 During the final offensive on the town of Séchault the regiment suffered some of the worst casualties of any American unit during the war. After the town was captured they were relieved from the front lines and the entire regiment awarded the Croix de Guerre medal. But shortly after the Hellfighters were reinstated to active duty in 1918 and became the first unit to reach the banks of the river Rhine as the Entente pushed the retreating Germans back.

Introduced to Beyond the Wire with the lebel rifle as a placeholder, the Harlem Hellfighters will later be equipped with Berthier rifles, the main rifle used by the regiment. Other loadouts include the french Chauchat for machine gunners, m1917 trench gun and captured German Gewehr 1898 rifles. We expect this sub-factions unique arsenal to be one of the favourites and we’re excited to hear the feedback on the 369th, as well as the new multiple faction system that they will be premiering.

We are honoured to pay homage to the Harlem Hellfighters with their place in Beyond the Wire. The 369th Infantry Regiment will no doubt be a favourite amongst our players. See you in trenches, Soldier!