Our December update brings a new field of battle to Beyond The Wire. Cantigny will take players to be part of the spring offensive of 1918, and the first major assault that the AEF led, alongside the French Republic, since entering the war a year earlier. 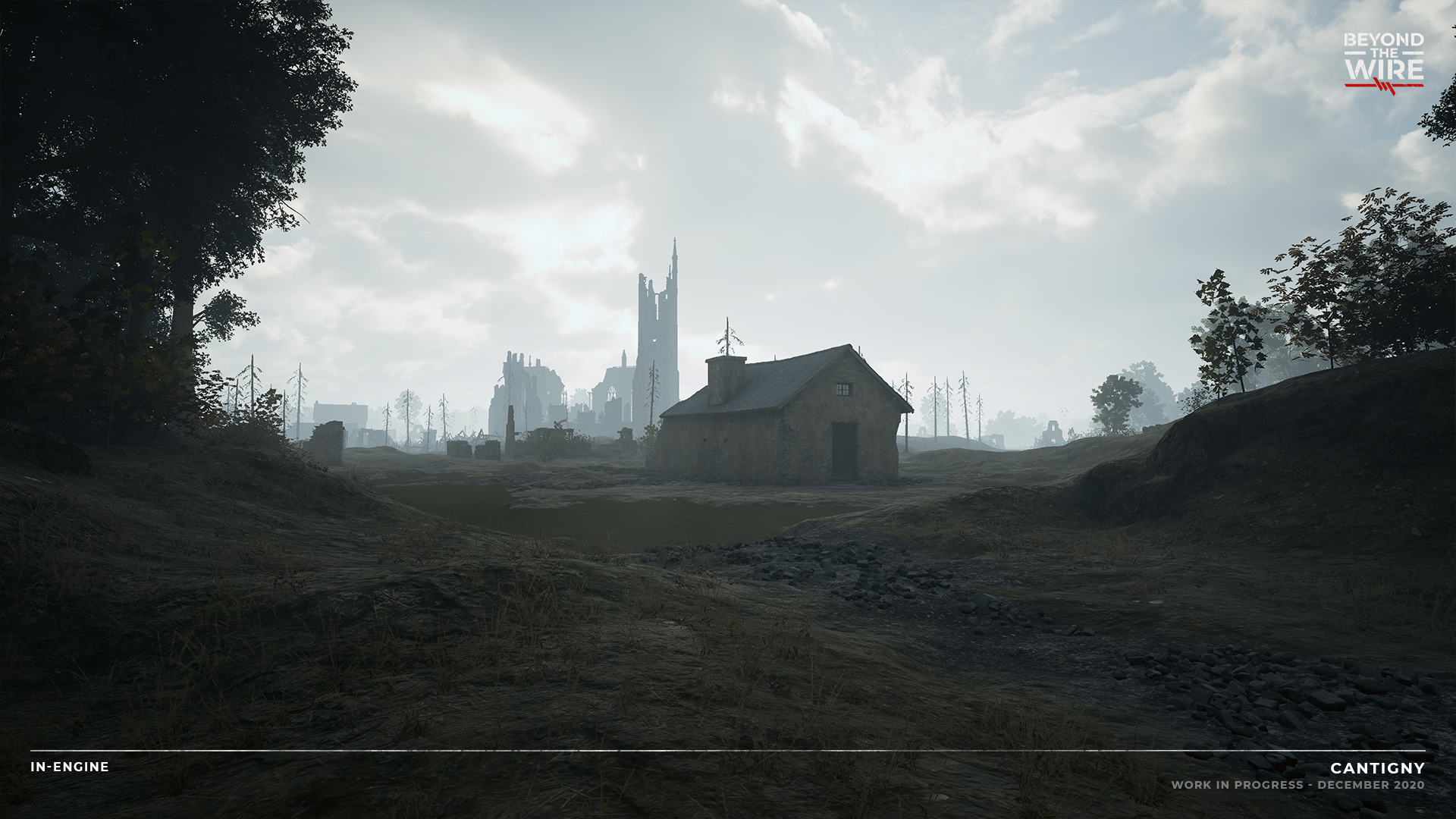 Despite only being a small hamlet of farmyards, houses and shops, the village of Cantigny was important geographically to both sides with Paris, Amiens and the English Channel all within striking distance. After seeing many years of undisturbed peace despite seeing conflict earlier in the war, The German Empire took control of Cantigny during spring offensive in March 1918, and after suffering through a month of artillery exchange, the AEF launched a counter-attack to retake the small village. 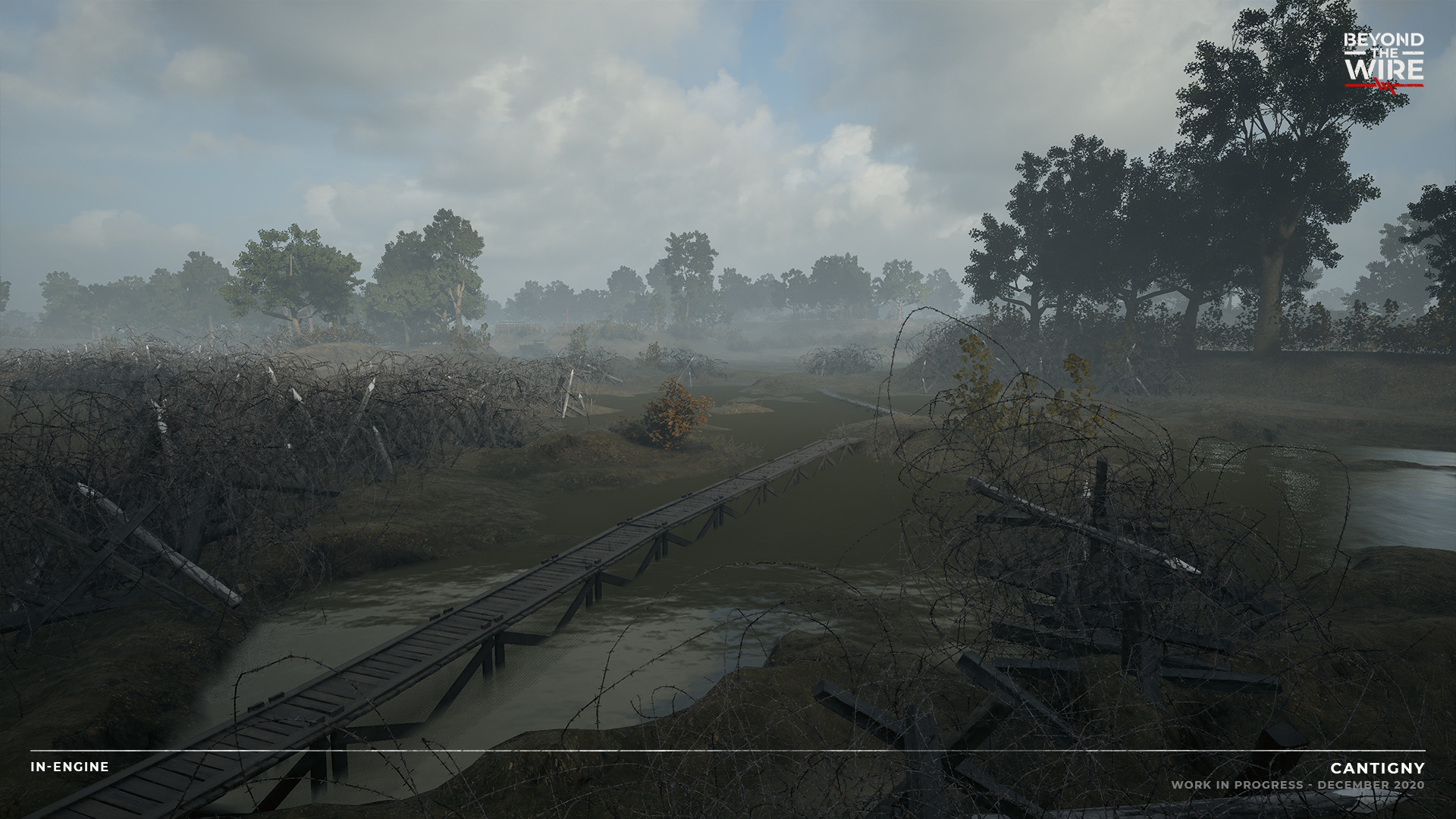 Across the whole battlefield, the damage from the early barrages is evident. Water filled craters make for treacherous crossing even without enemy fire. The engineers have constructed narrow wooden bridges and placed duckboards where the mud and water are particularly troublesome. 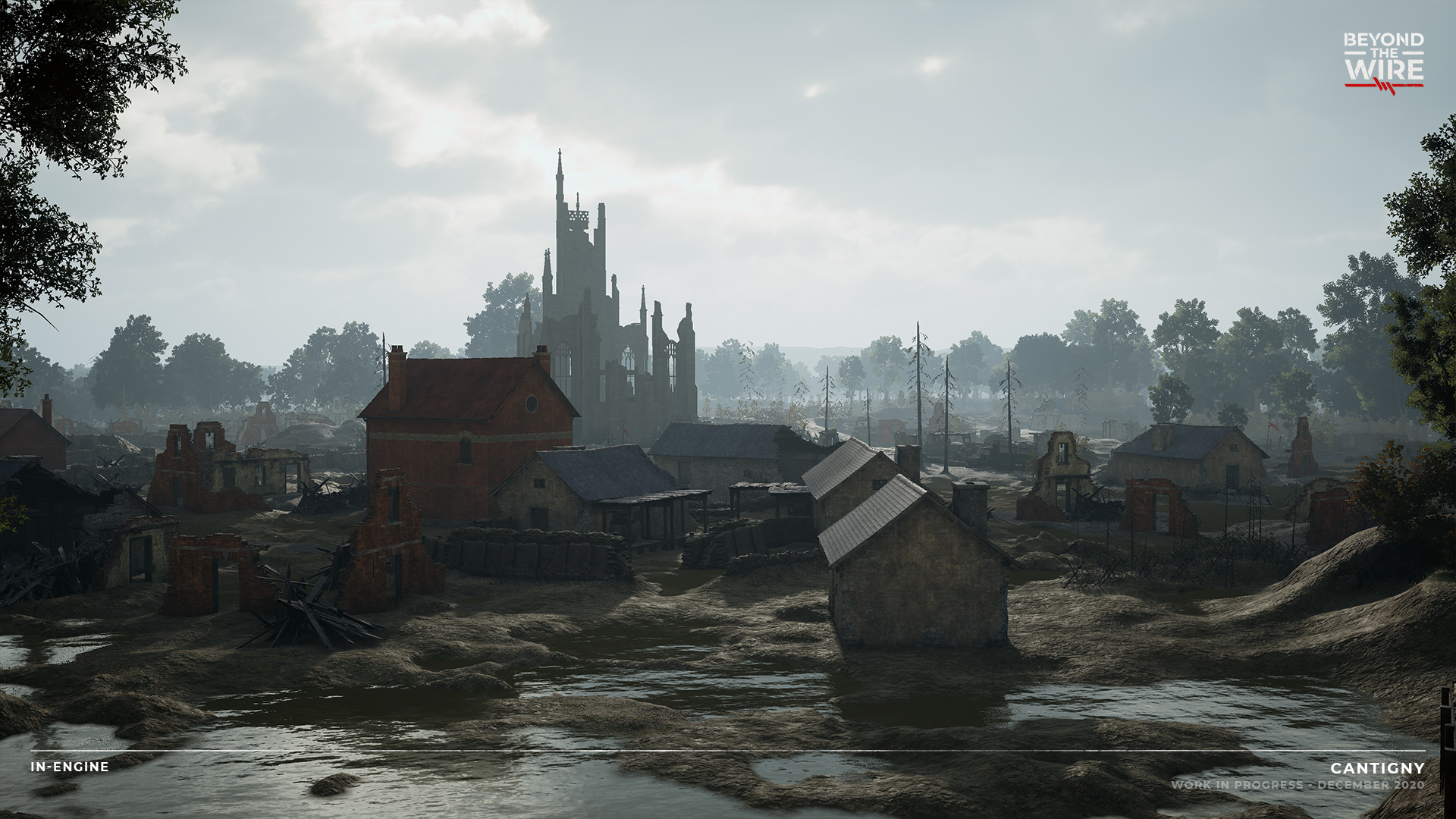 Both forces have to fight through the remnants of the hamlet as they progress. The low stone walls and reinforced firing platforms offer positions of hardcover for infantry to prepare for the next push. The outer edges of the farmland feature dense hedgerows which provide concealment when looking for flanking opportunities. 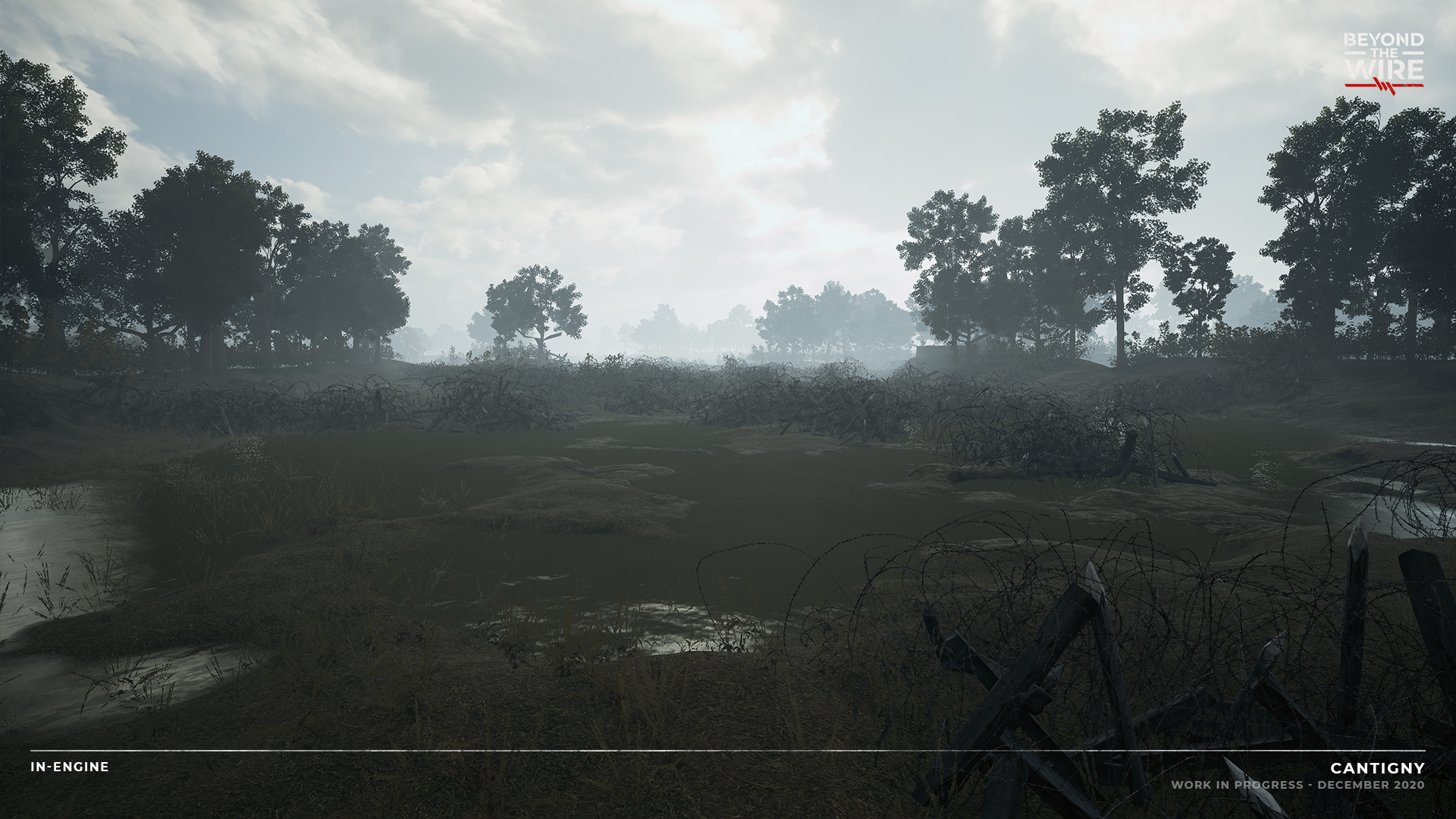 Thick rows of barbed wire have been erected around the hamlet as defences, blocking paths and funnelling infantry through dangerous chokepoints. Soldiers must be wary of pushing through thick hedgerows though as coil’s of wire line many of the foliage around the area. 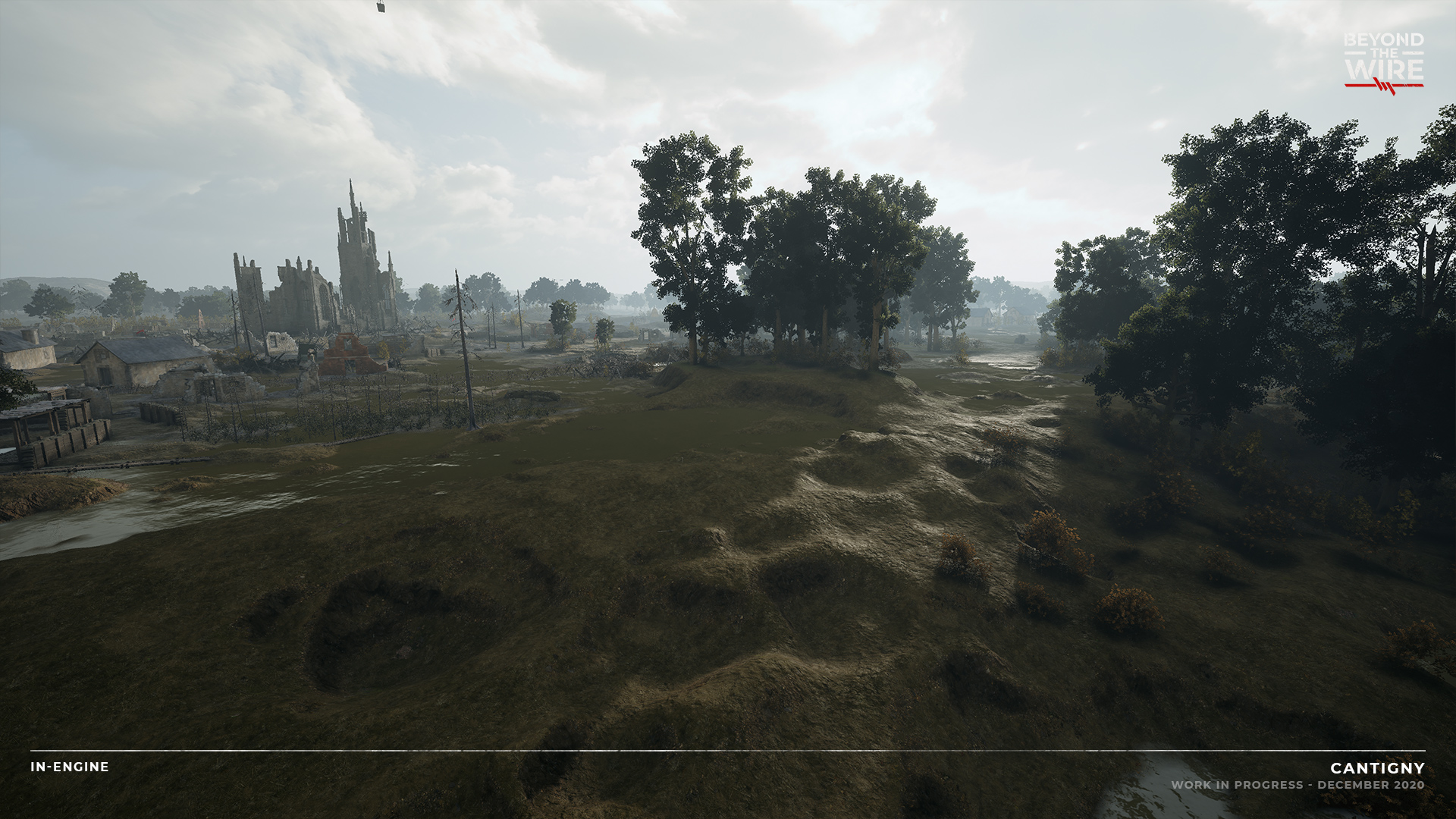 With long lines of sight, fire support crews have an abundance of options on engaging in the battle. With the barbed-wire chokepoints making traversal awkward for infantry, HMG and artillery detachments can take advantage of well-planned positions to protect exposed flanks. 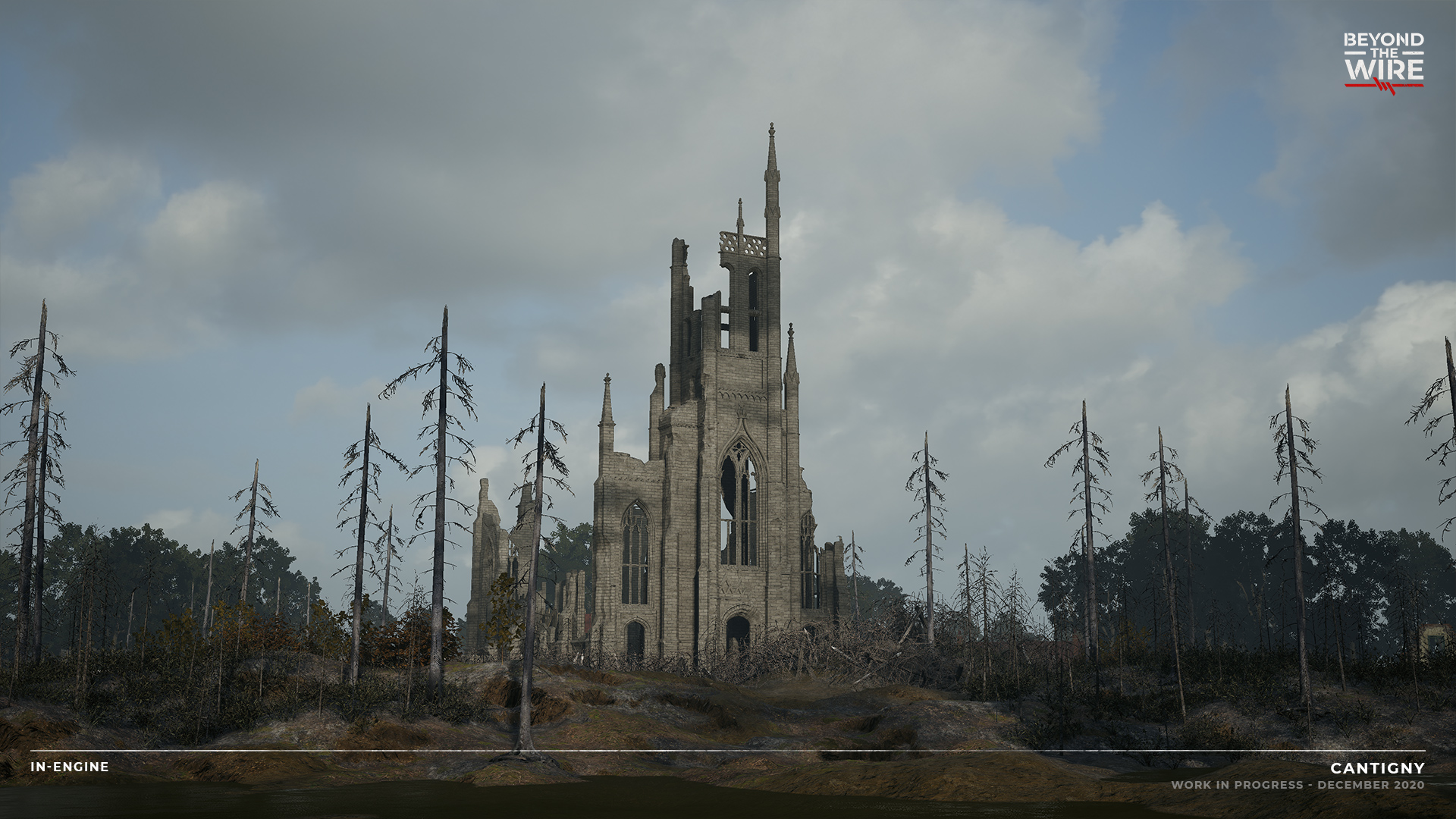 At the centre of the map is the Cantigny Cathedral which has been heavily fortified in preparation for the assault. Hills of barbed wire have been installed around the building to deter the entente from entering. 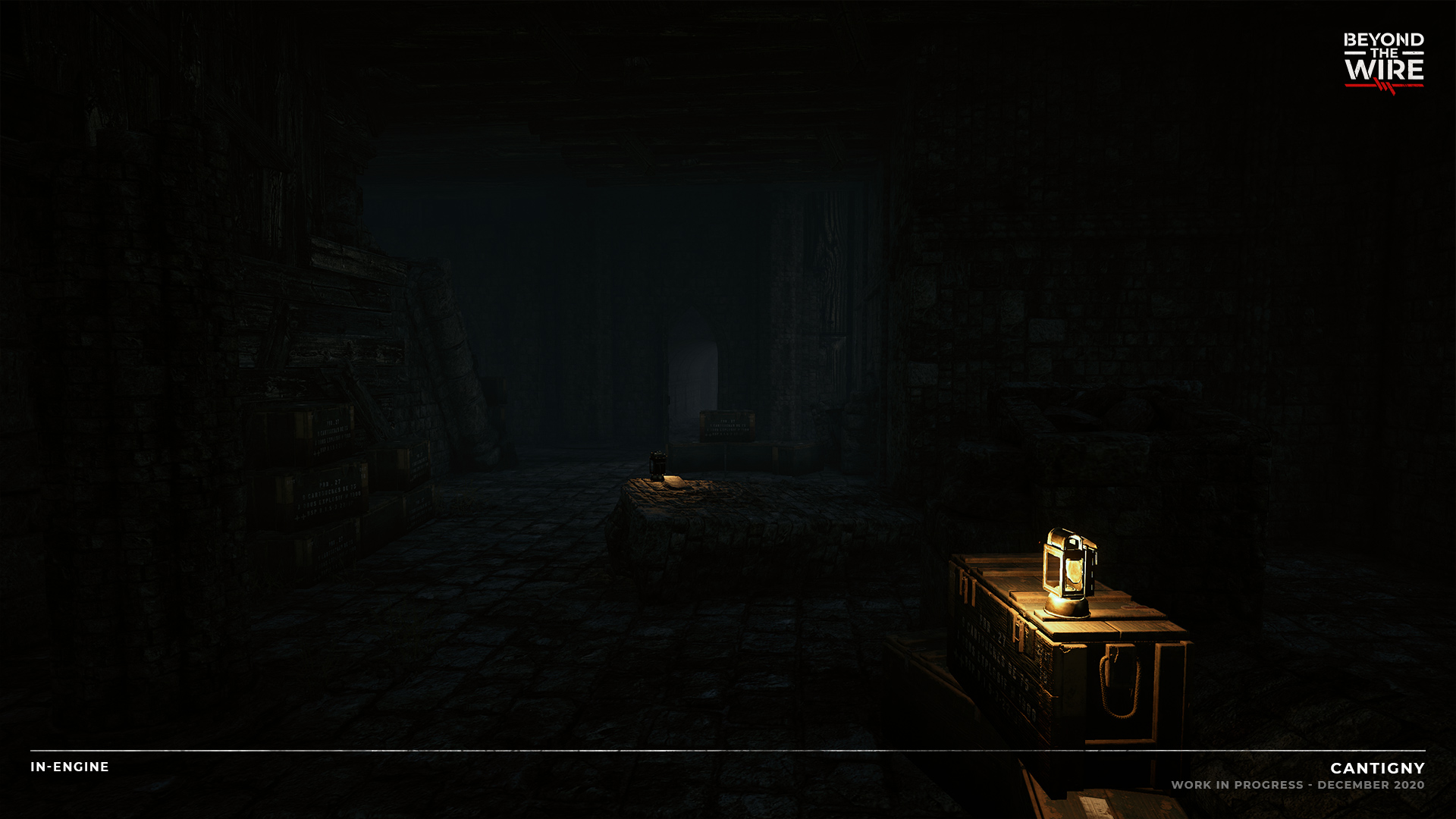 The old Catacombs that lie beneath the cathedral have been established as a temporary storeroom. Attacking forces must enter the dark and gloomy corridors to flush out any enemies, removing any threat of ambush from below. 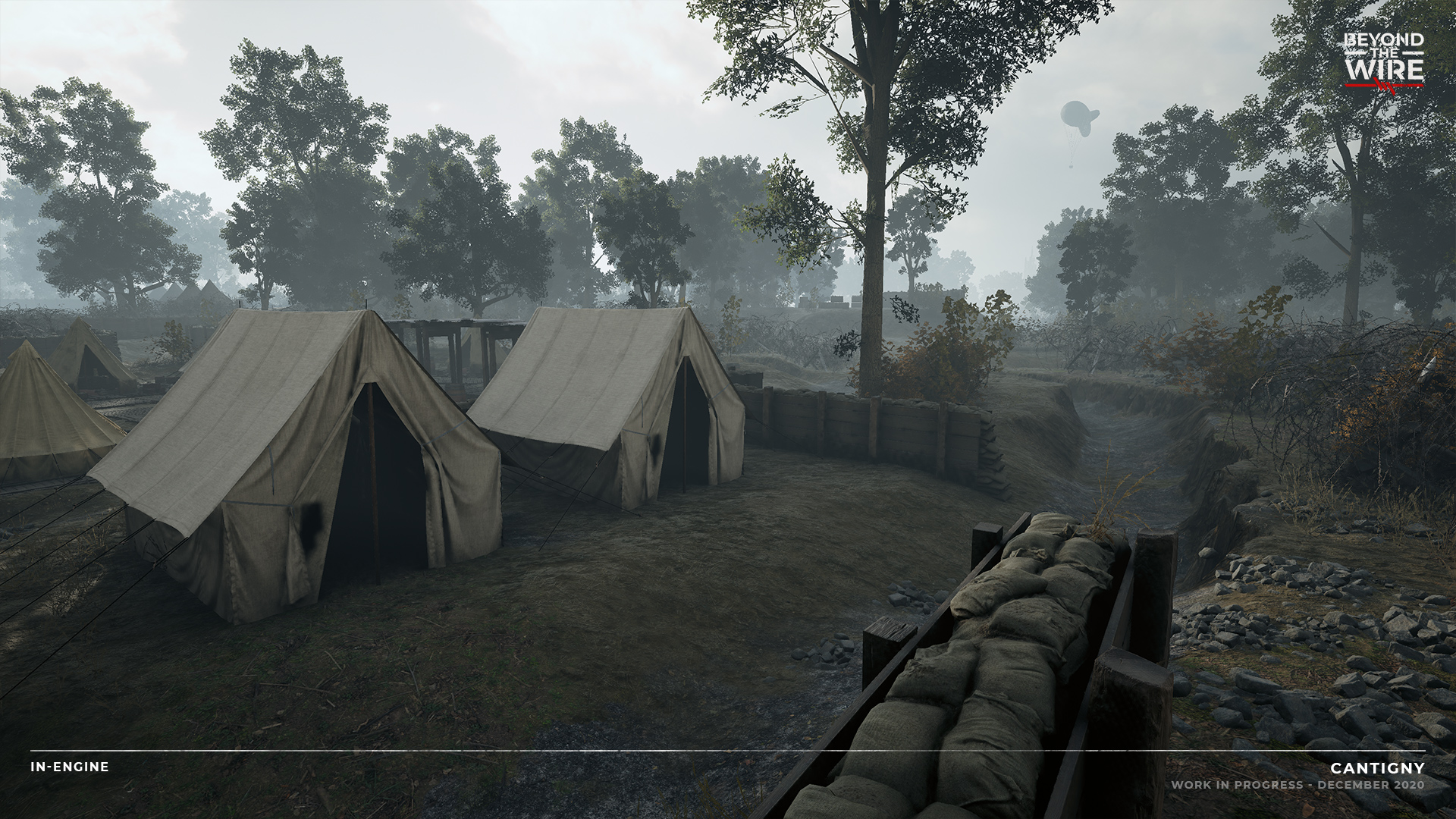 Safety in the rear lines is found through the entrenched positions at headquarters. Teams will need to move through a short stage of field encampments and trench networks before hitting the main fields of battle.

Our latest live stream took an extended look at the new map, catch the VOD on youtube below.