Our latest Fields of Battle article arrives in time for the February update and brings a spotlight to Château-Thierry, the next map to release for Beyond The Wire. Shifting the frontline to the first and second battle of the Marne, this new map is our most geographically diverse to date.

Dominating the map is the Chateau, which won’t be enterable for this first release as we work on building out the interior. Being a major control point, sections wanting to expand their territory must gain a foothold on the Château grounds before progressing. The large building takes up a capture zone which will need to be defended from all angles if teams are to hold the position.

Entrenched positions and low trench networks lead up to the Château, providing cover and elevation to help defend the surrounding area. Entente forces will need to take a dangerous river crossing before pushing through the outer village and on to the Château and will need to call for support from fire support sections to ensure any gained ground is held.

A temporary airfield has been established to help ease the difficulties of resupplying the frontline across land. With this area being critical to the operation of the enemy, forces must prioritise commandeering the landing strip to disrupt the enemies infrastructure. With pitched tents and a secured perimeter making entry difficult, claiming the airfield will carry a heavy cost.

Low stone walls line the edges of farmyards and poppy fields that remain untouched by the shelling, for now. The varying elevation of these fields and outhouses present further difficulties for infantry looking to strengthen the flank. 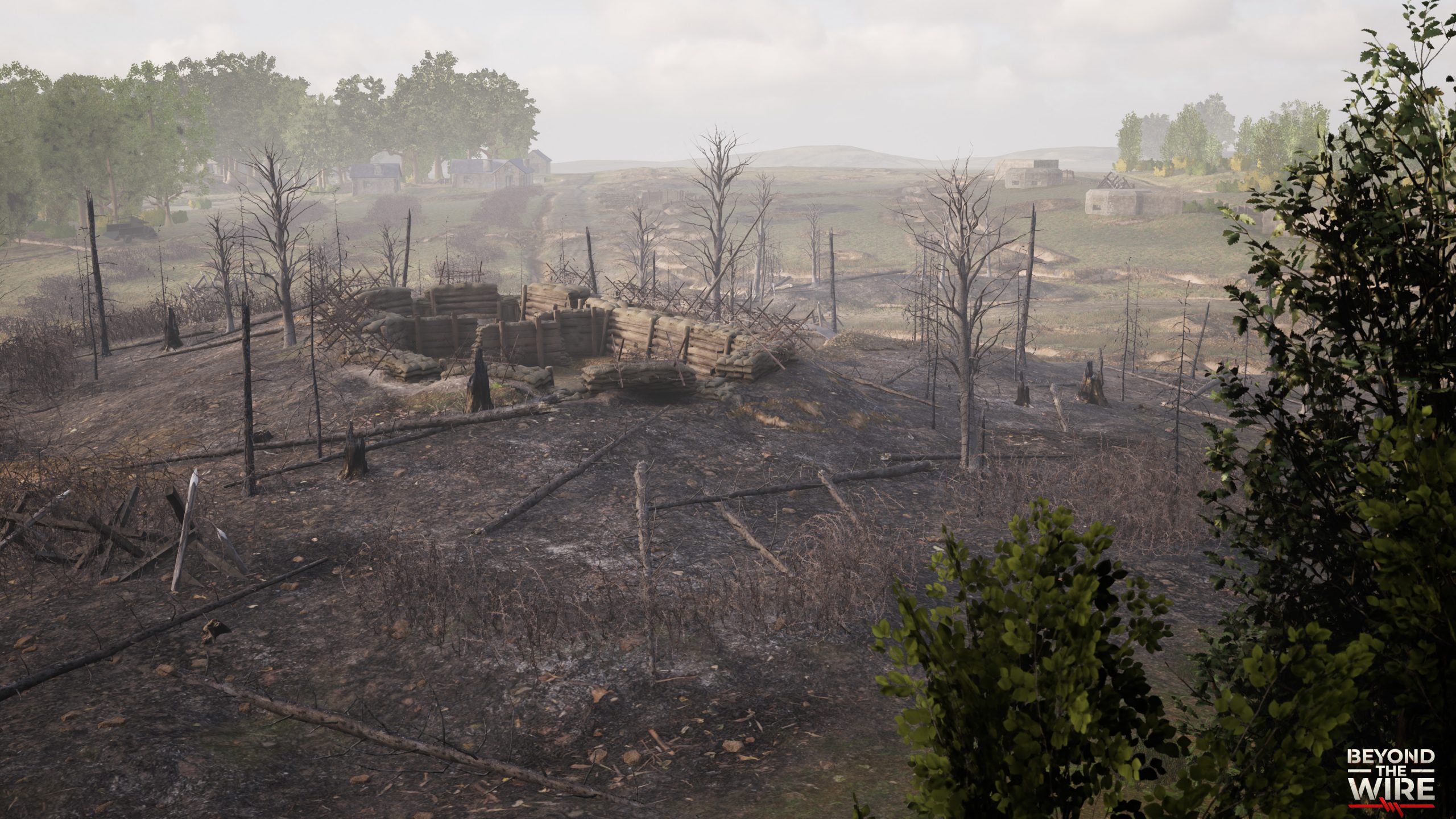 German HQ is an array of strongpoints and bunkers interconnected with a shallow trench system. If the German side loses the Château they will need to act quickly to reinforce the area before the Entente forces breakthrough. 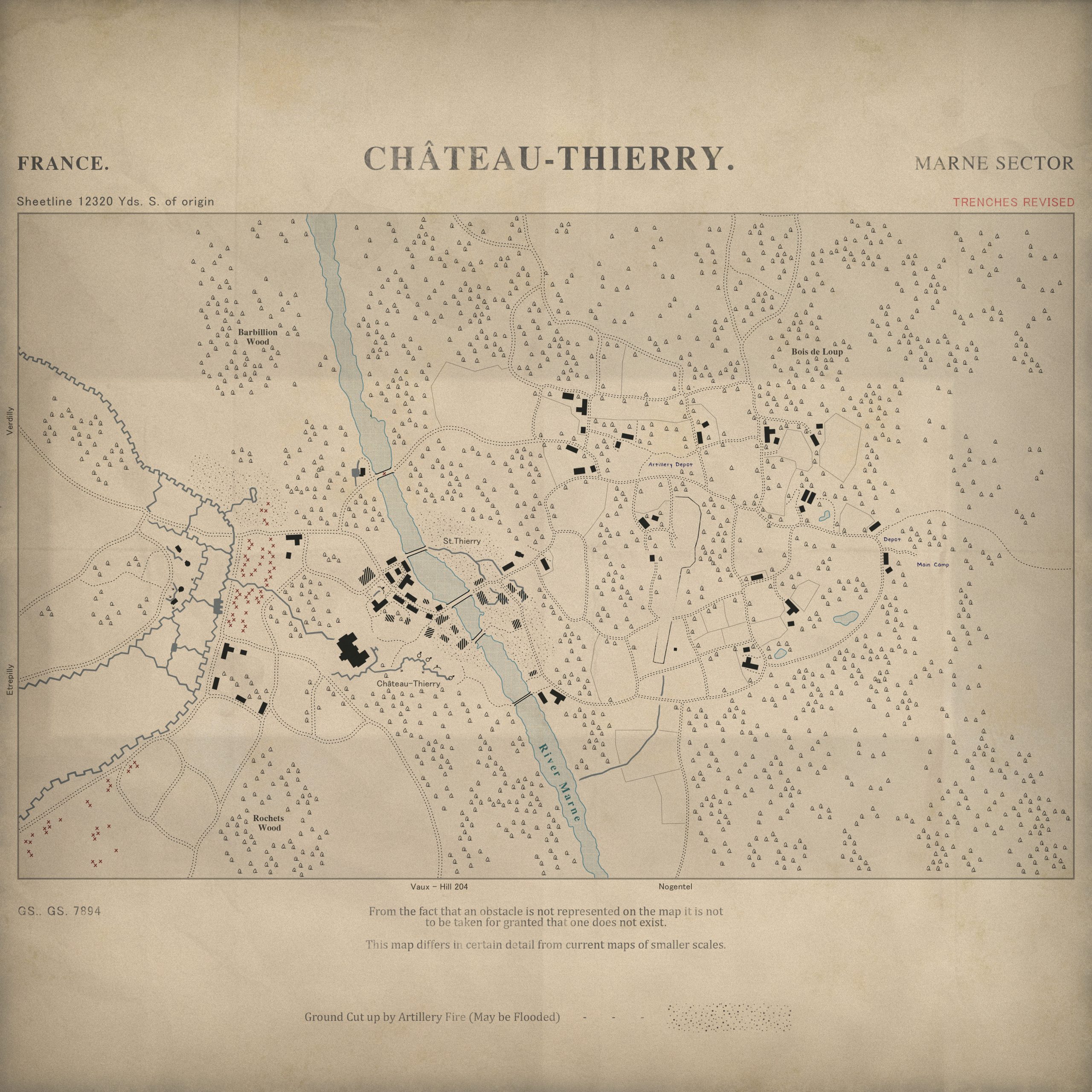 With this brand new map just around the corner, we’re excited to bring the battle of the Marne to Beyond The Wire. Stay posted, Soldier!