During April of 1917 the four divisions of the Canadian Expeditionary Force fought together for the first time to claim their most celebrated military victory. In a combined assault from the Allied forces during the spring of 1917, the Battle for Arras saw the Canadian forces strike Vimy Ridge, a major strongpoint for the Germans, hoping to divert attention away from the French assault happening at the Aisne river to the south. 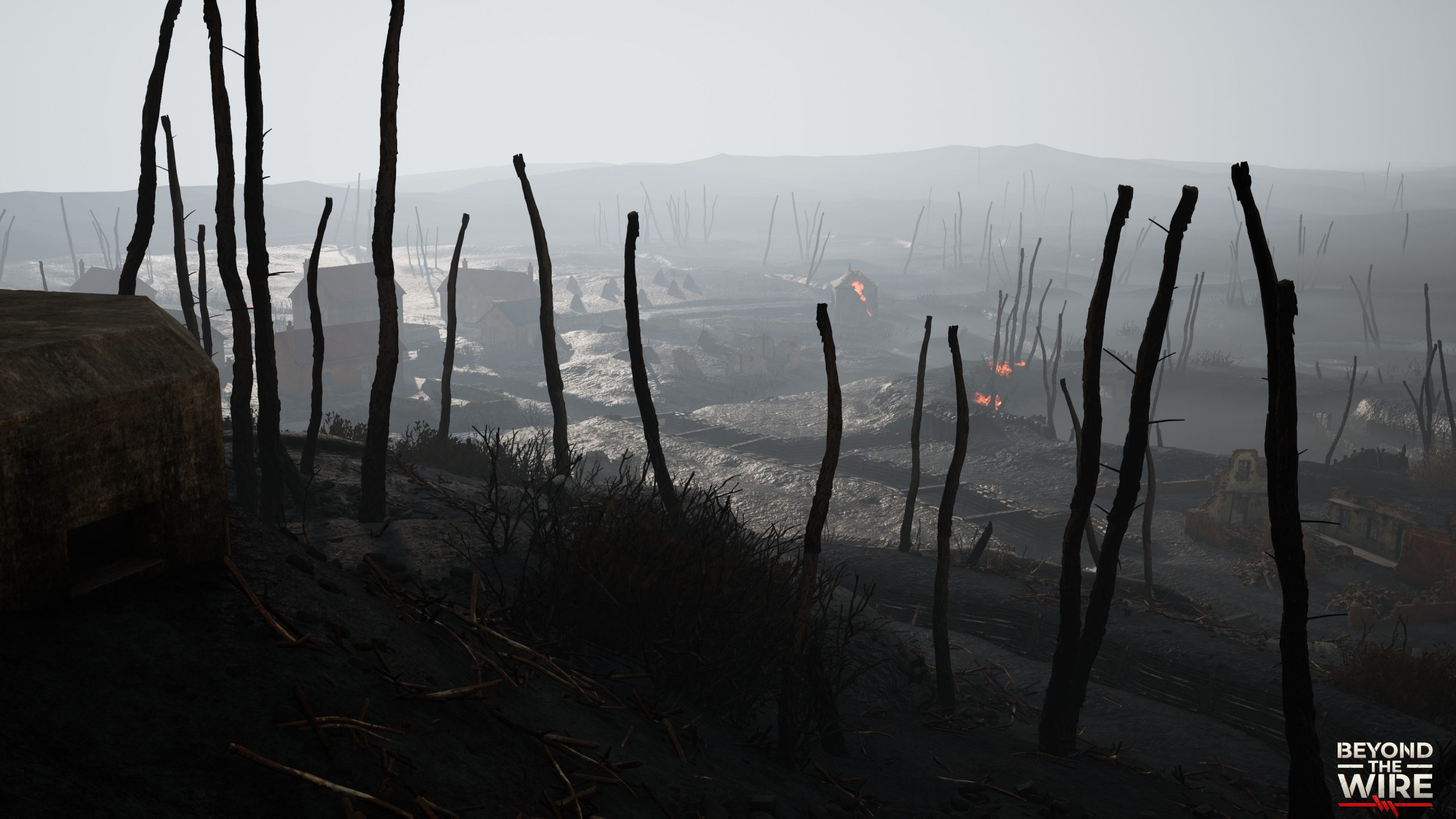 Despite several attempts by the French forces to claim the ridge line, the German Empire had remained in control since the start of the war, establishing strong defences of trench networks, underground chambers and machine gun bunkers ensuring their grip on the area remained strong. 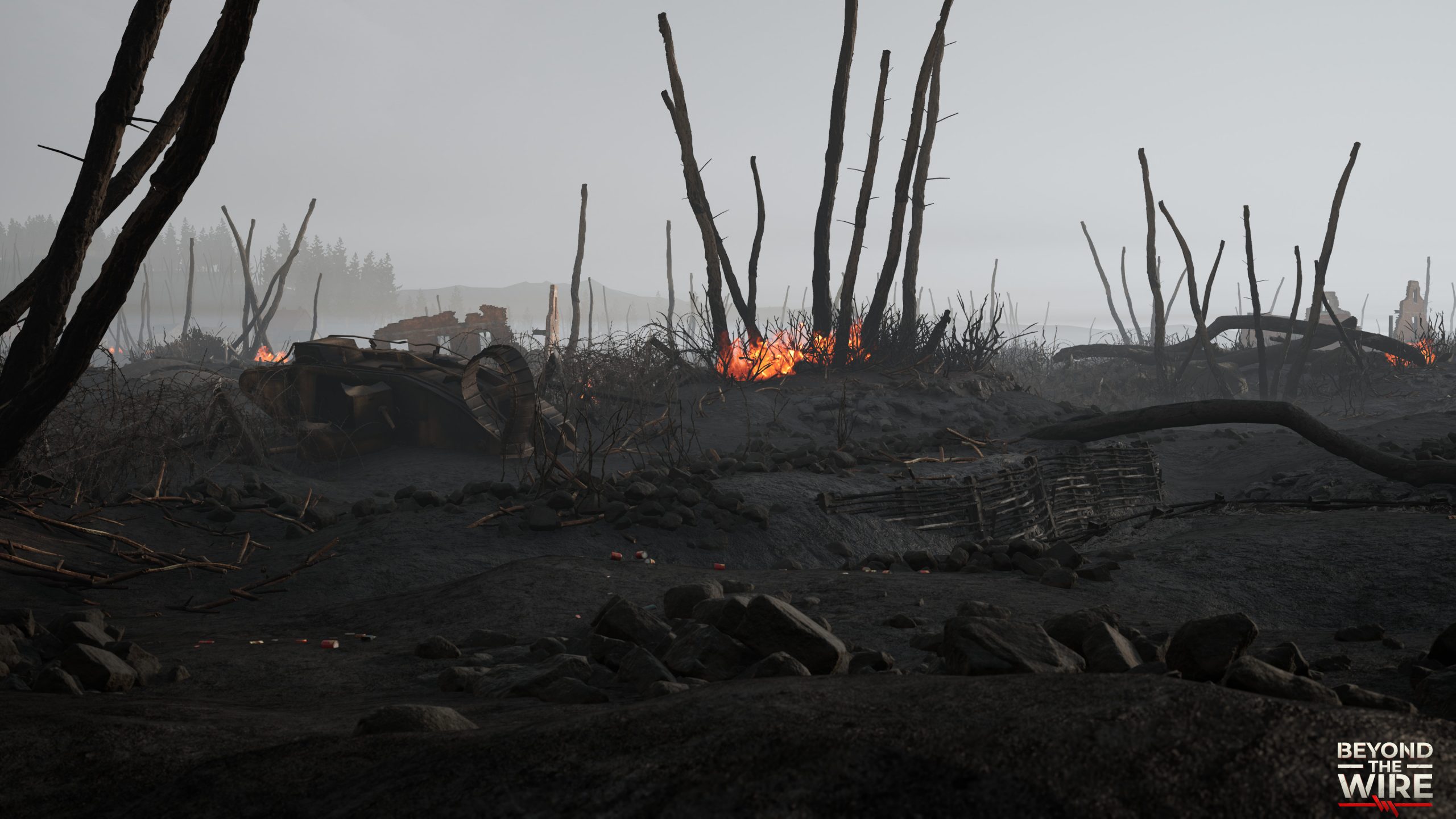 The artillery barrages that preceded the assault have laid waste to the ground around Vimy Ridge with ruins and flooded shell holes making the advance harsh. No-man’s-land is rife with barbed-wire and thick hedgerows that block paths ahead. Soldiers will need to ensure they analyse the ground before making the charge. 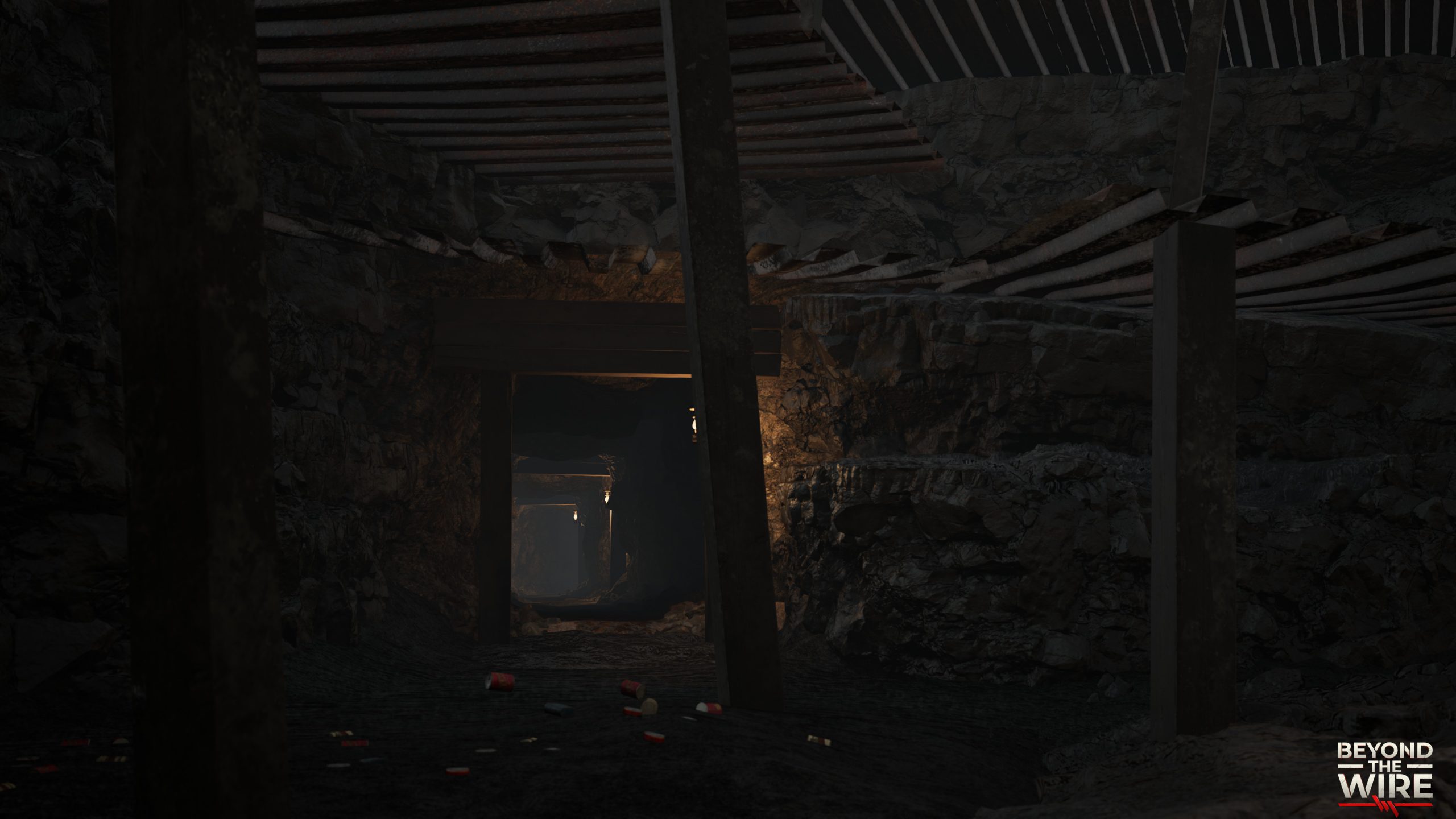 Tunnels have been dug throughout Vimy, often between large fortified positions, providing quick routes across the line. Seeking protection from the elevated position to the East, safety for the entente comes from deeply entrenched positions saving them from the enemy’s sight. 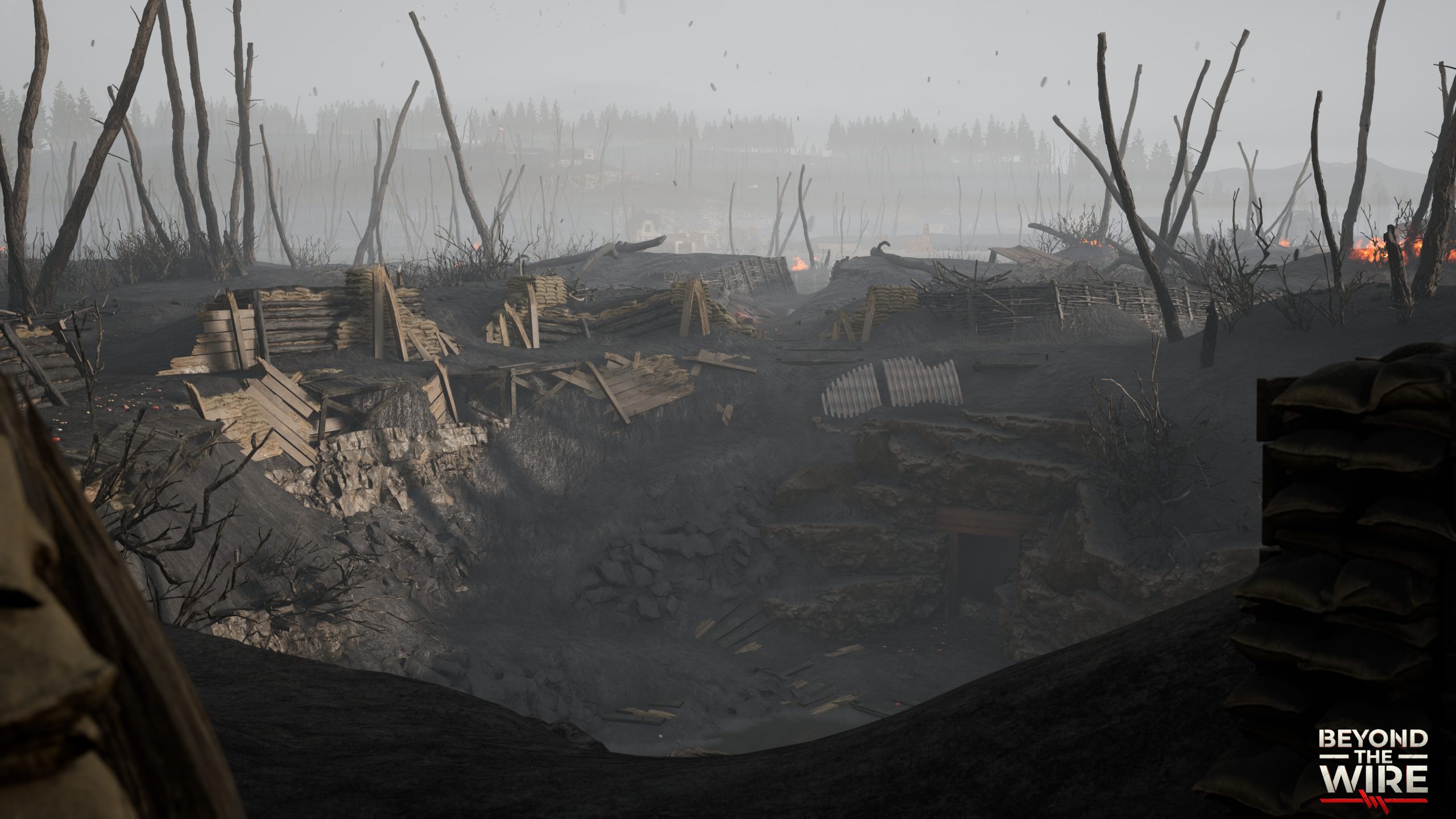 Converting huge craters into fortified positions, engineers have helped establish staging areas across the front. Taking advantage of these shell holes not only allows armies to form up before the charge, but also find quick routes into immediate trenches leading onwards. 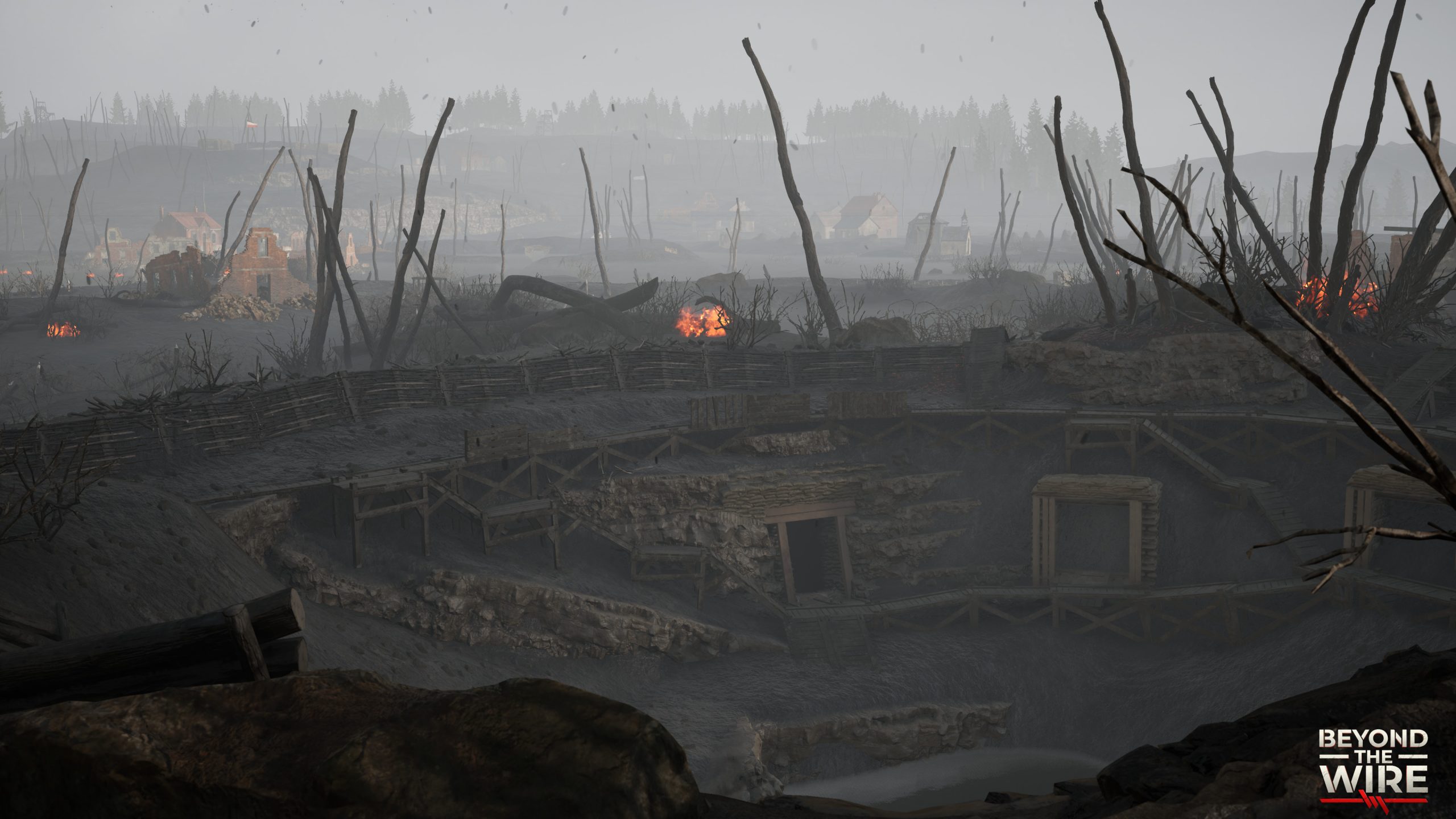 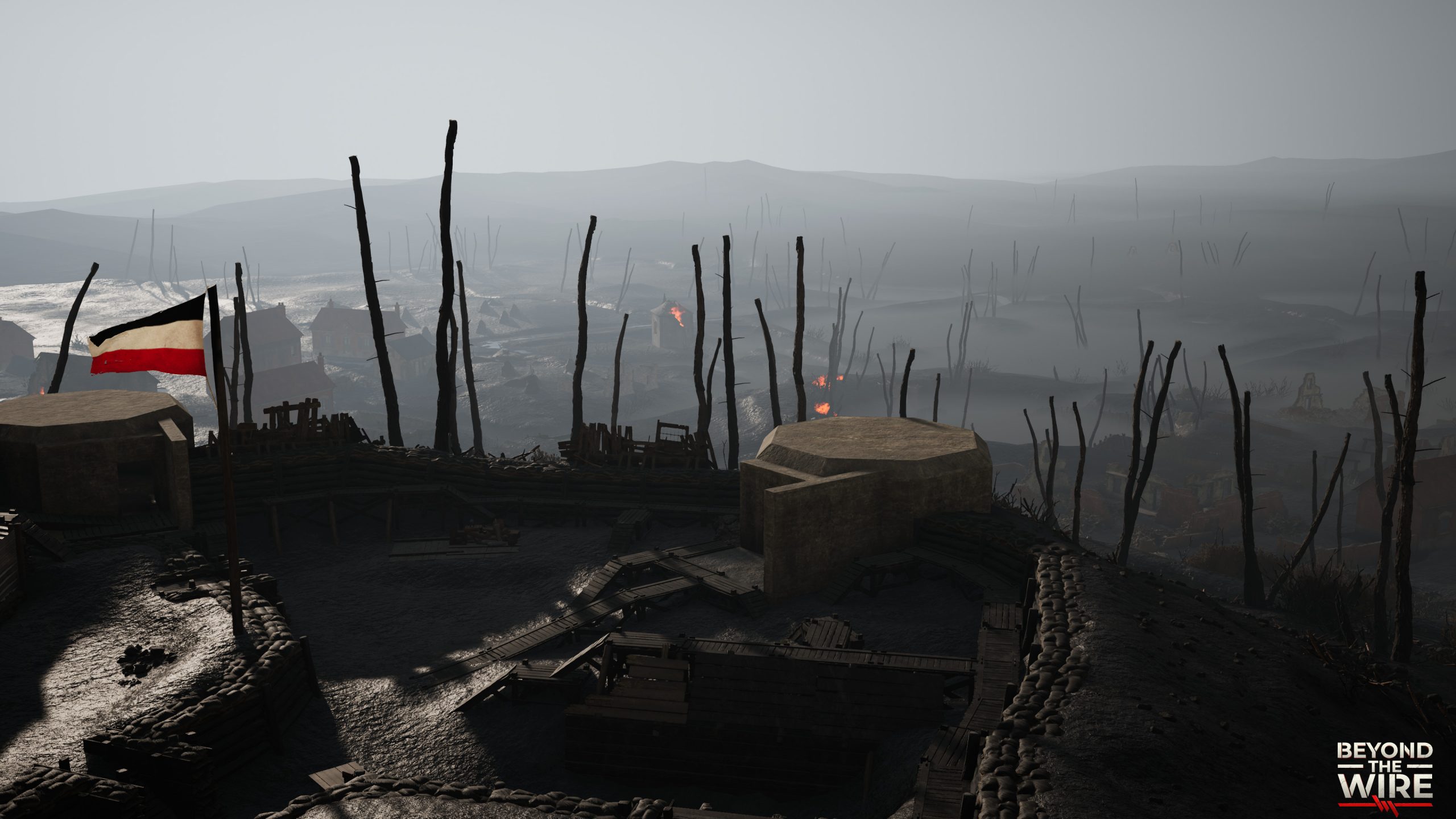 We’ve ensured our representation of Vimy recreates the sheer difficulty of attacking Pimple Hill, which has been reinforced with heavily defended positions. These areas have been well established by the German Empire, with intimidating bunker positions crowning the hill. Assaulting these positions will take coordination from all parts of the army, with the push undoubtedly requiring several attempts. 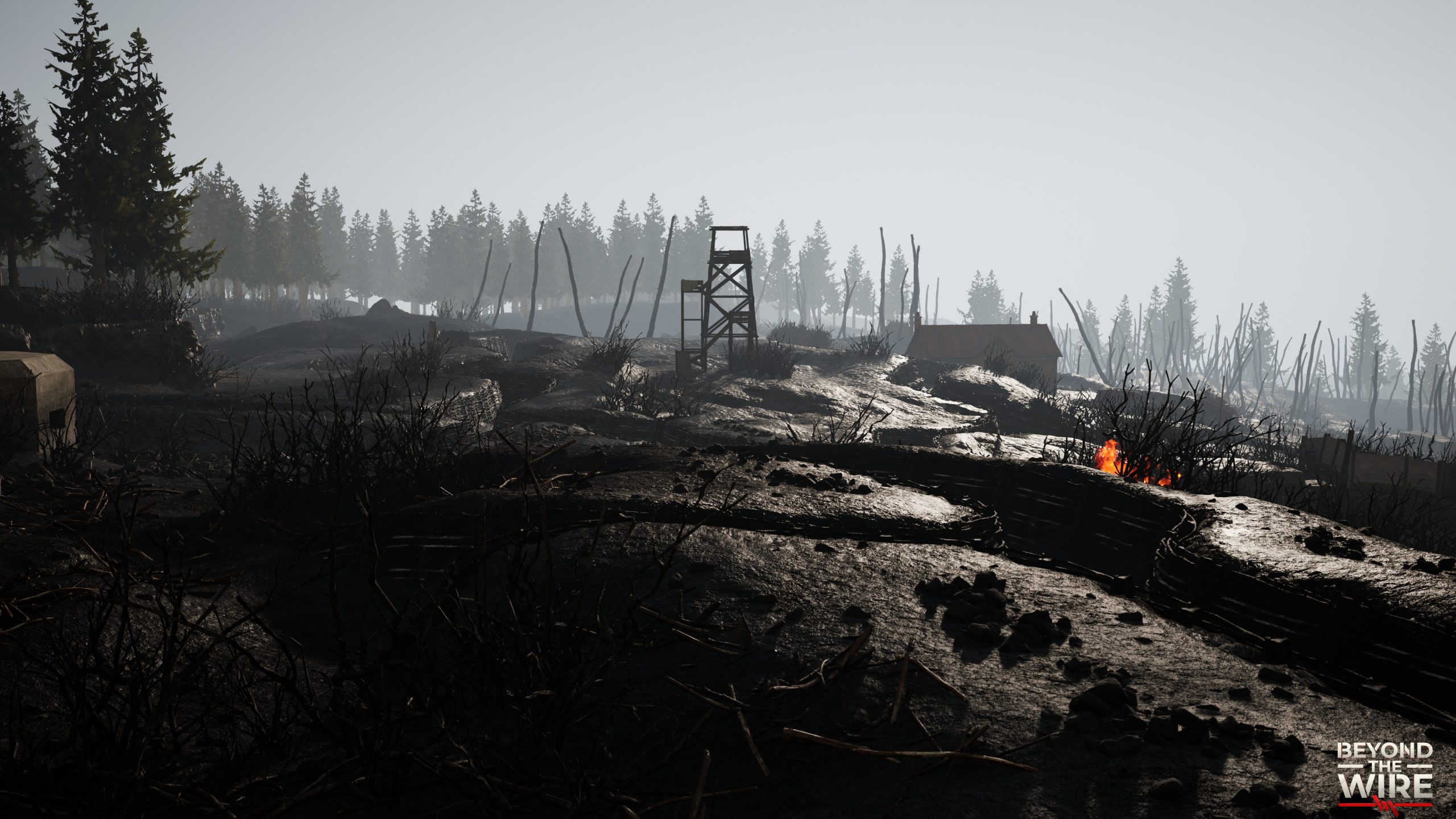 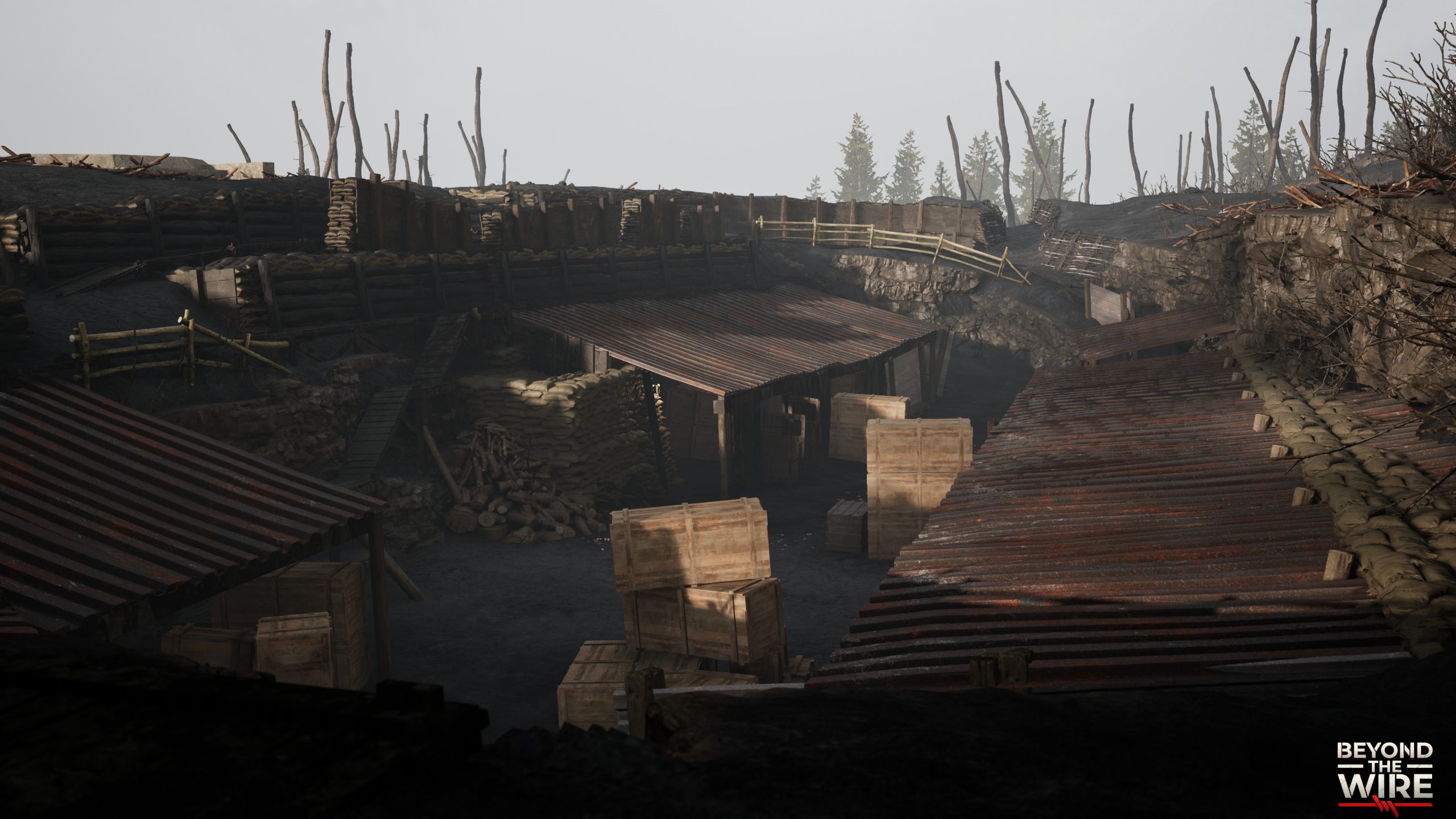 Breaking out of the other side of the ridge reveals the support system for the German frontline. The same effort has been applied here as the rest of the front – trench lines connect strategic positions that have been reinforced and prepared to repel infantry advances. 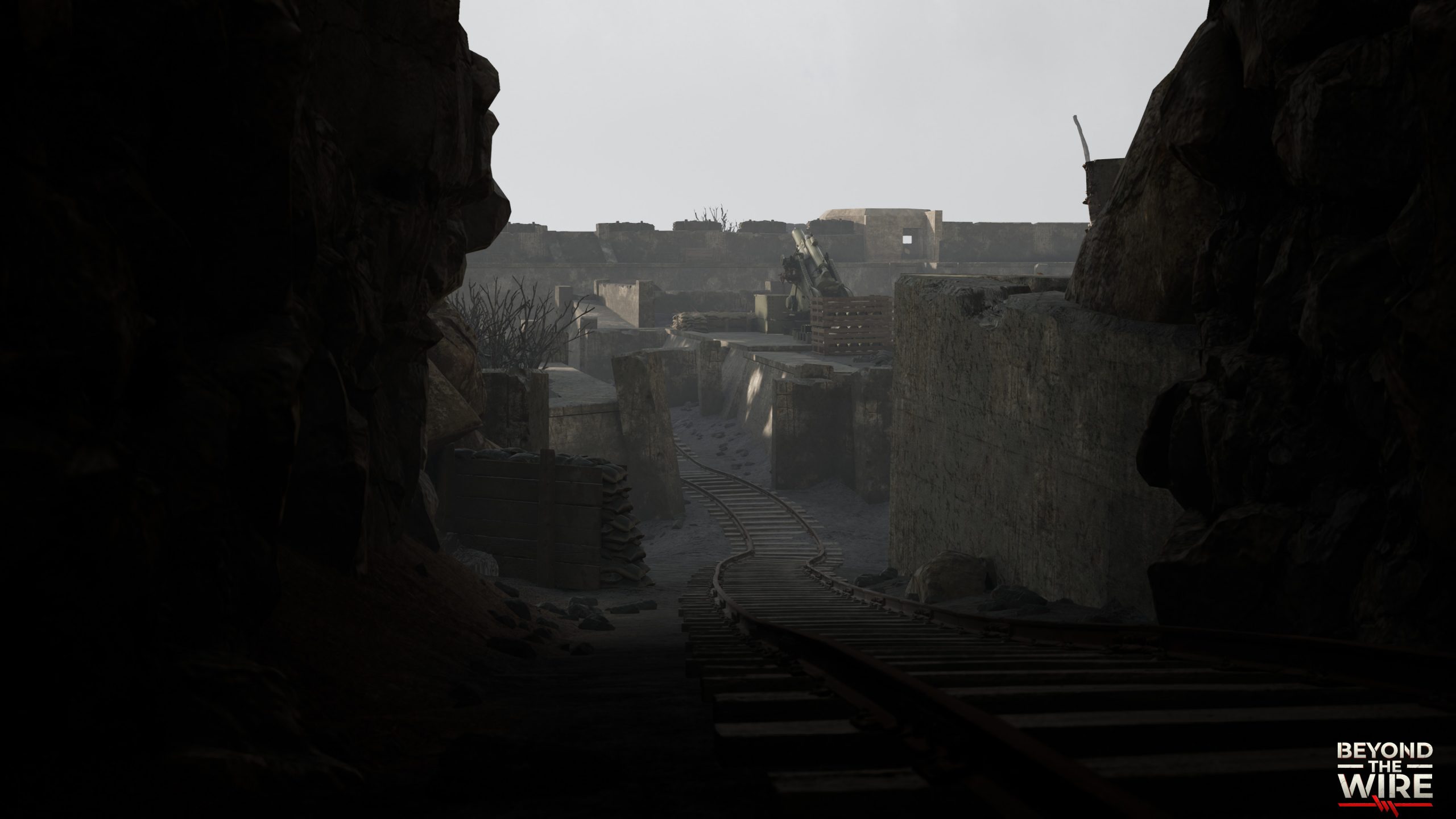 The artillery pit lies further back and provides a fortress-like defence. With bunkers overlooking the approach and a deep concrete basin, attacking forces will find it difficult trying to claim the area. A tunnel leads underneath the ridge and into the artillery pit, offering a shorter and safer route to attack if the open ground is too costly. 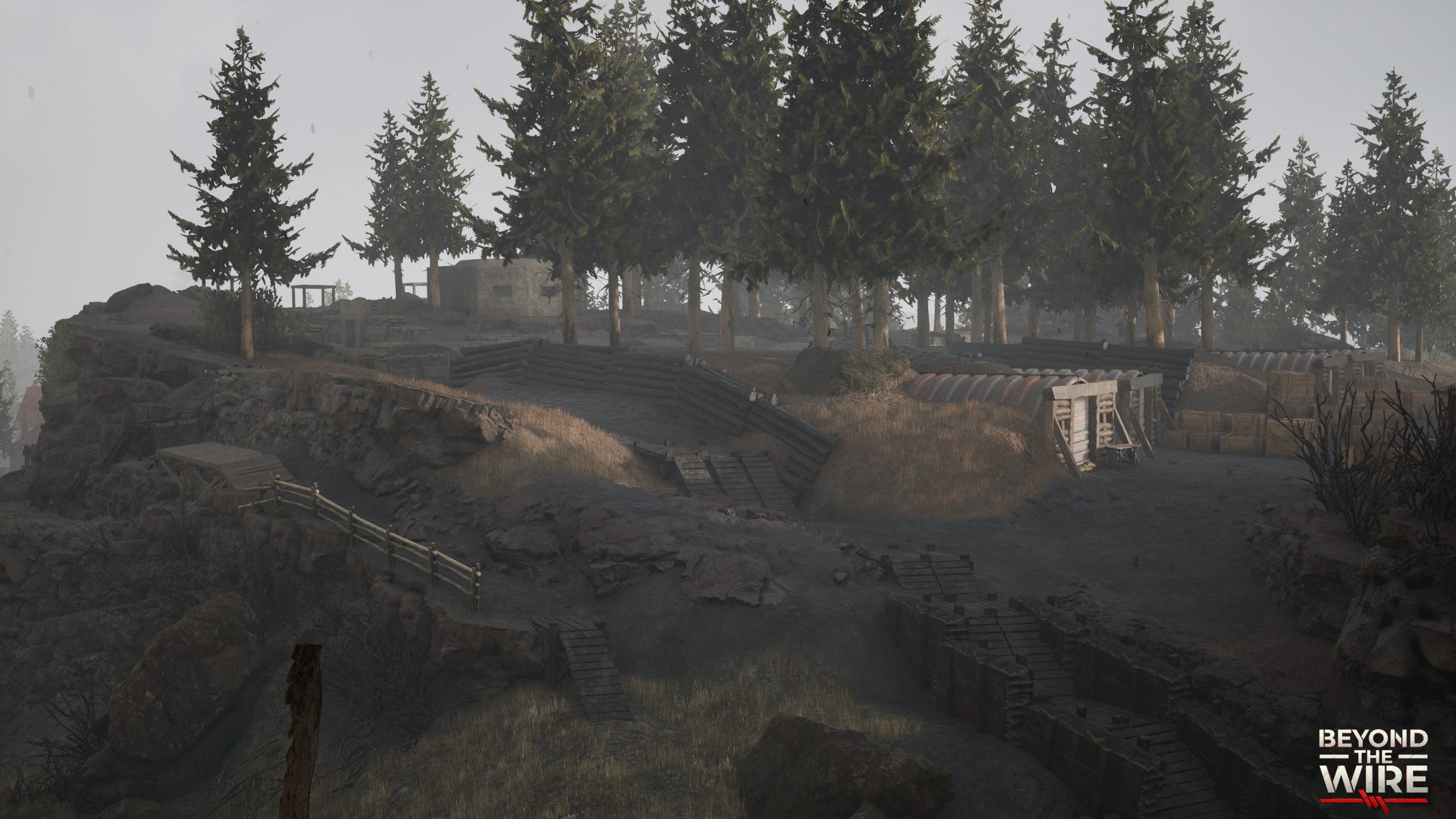 To the south is the Officer’s Headquarters situated atop a hill, complete with bunker and lookout posts. Soldiers exploring the hilltop will find the entry points to the officer’s living quarters with further supplies and equipment. 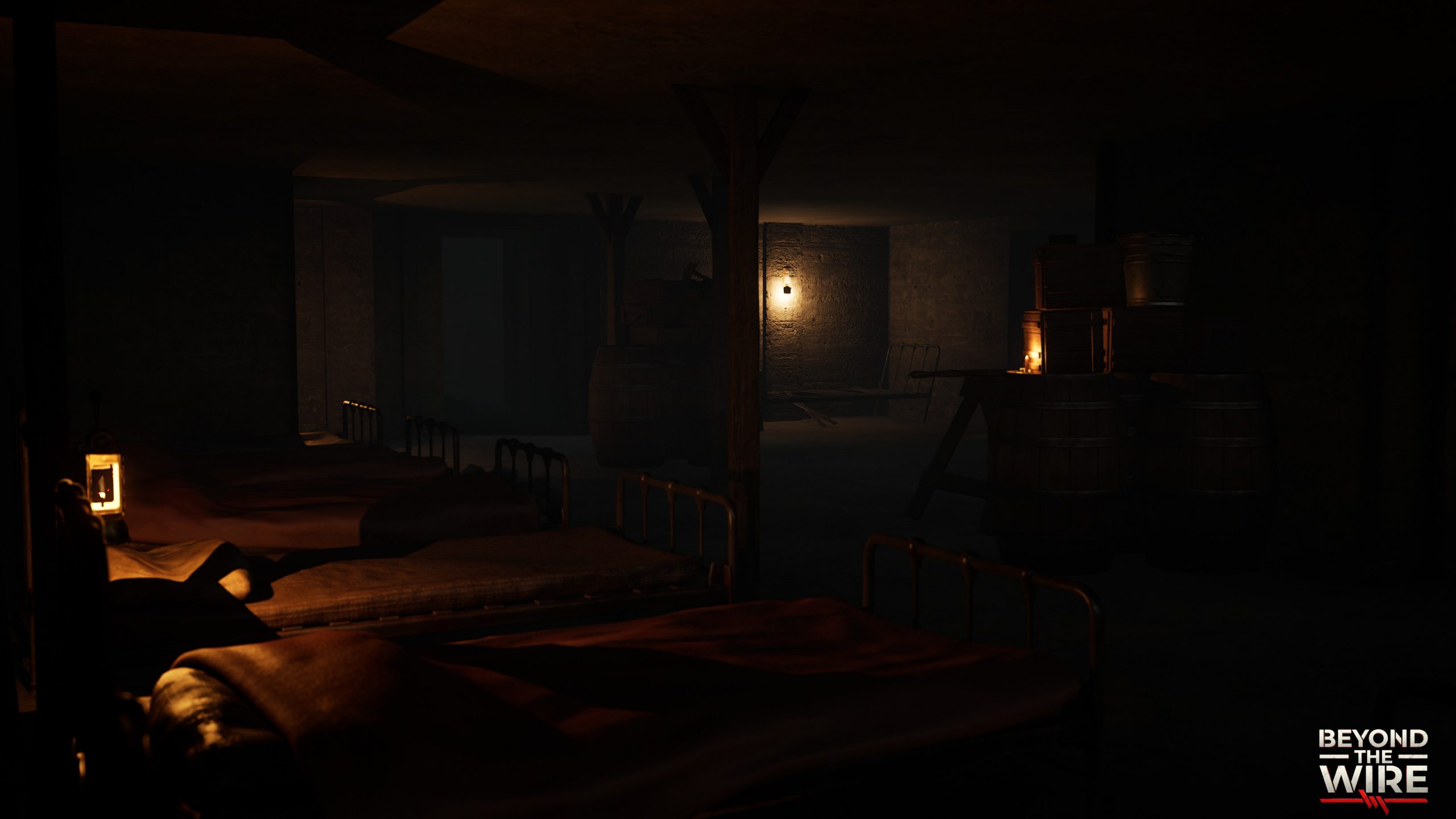 A path leads further back and down towards the field kitchen, erected to cater for the men positioned on the sector. Guarded by a watch tower the cooks prepare meals here for everyone, with soup trolleys ready to be taken to the men in the trenches. 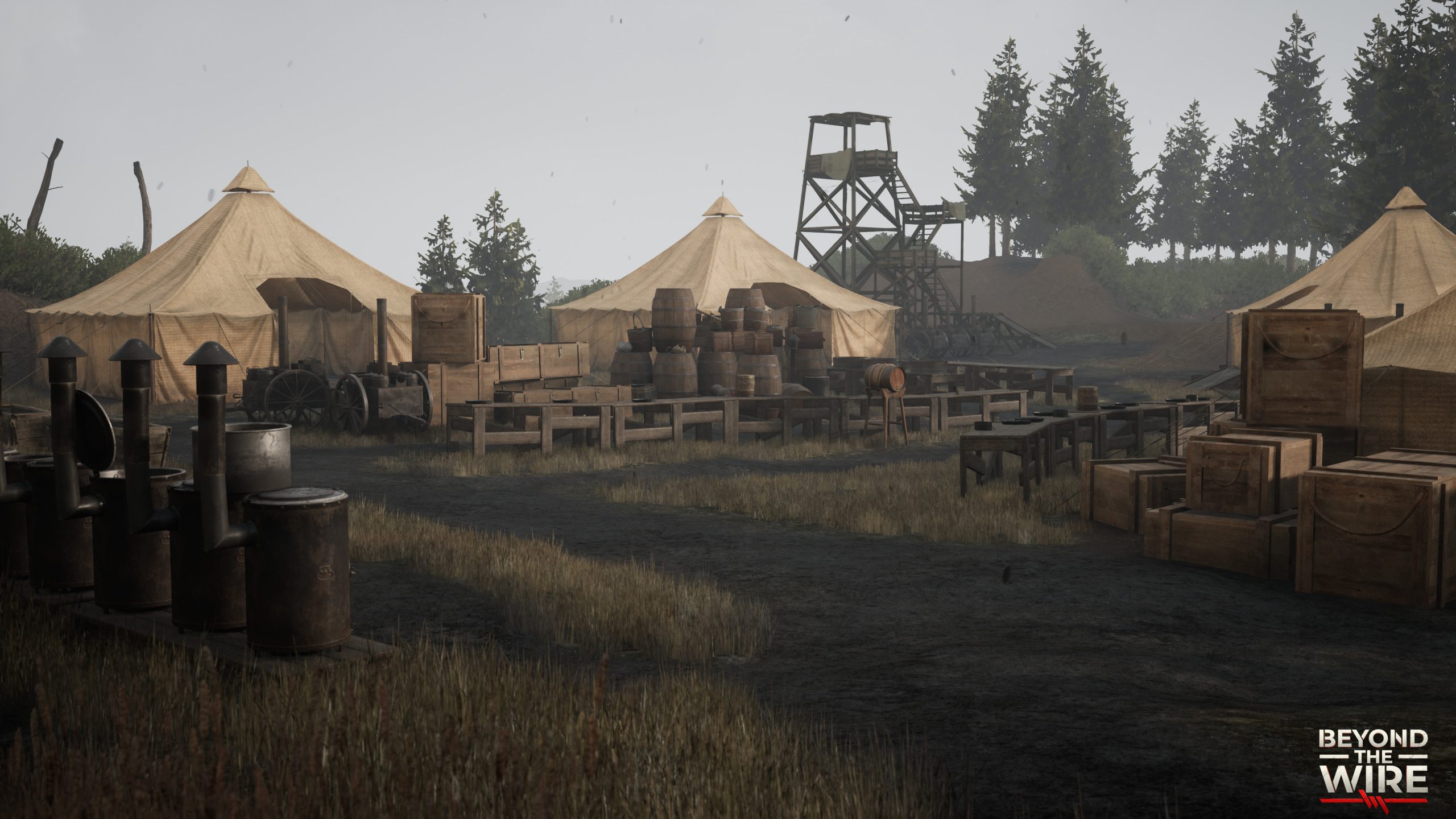 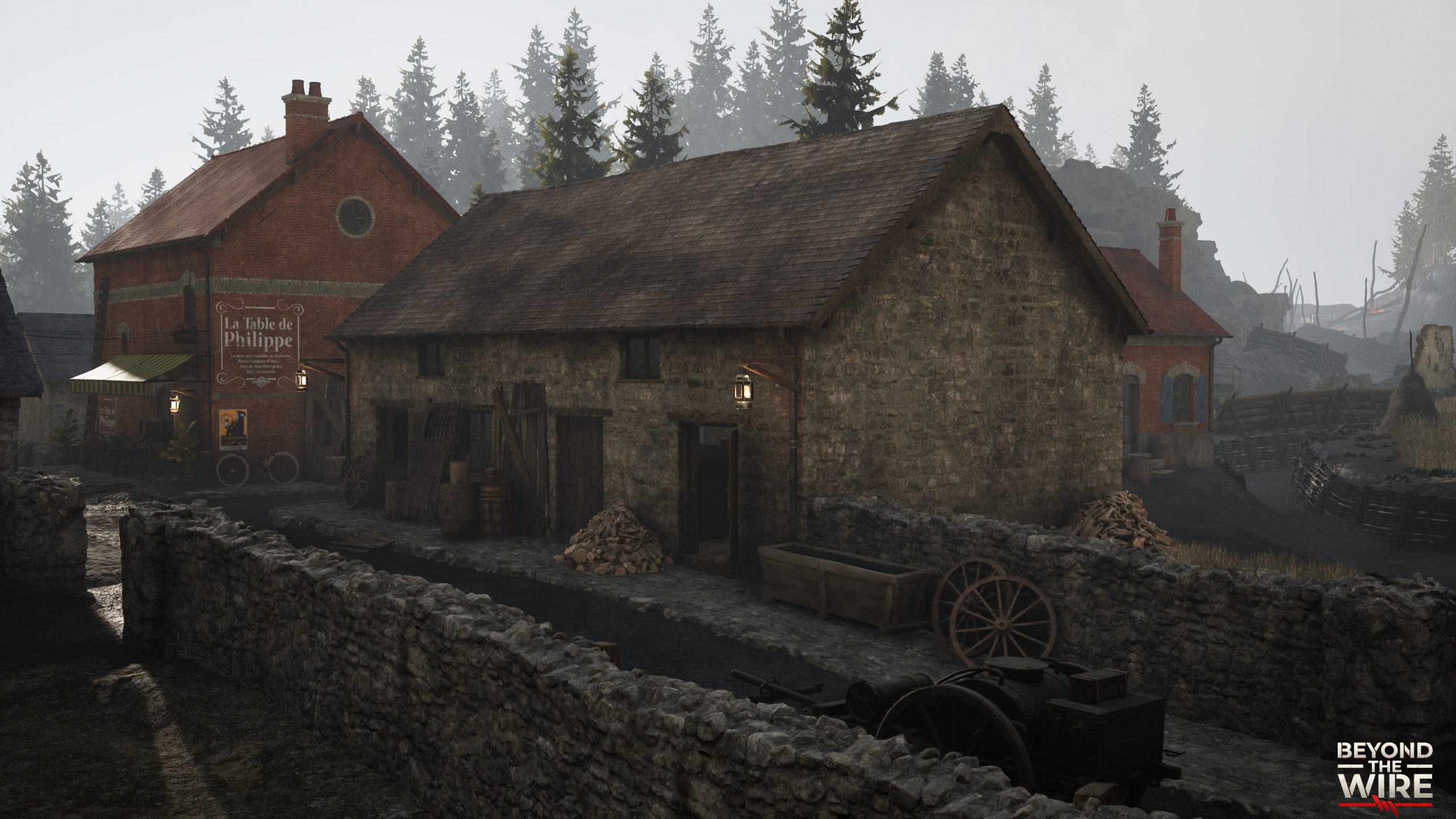 Vimy village is the logistical base for the area, with improvised barricades and supply crates dotted around the buildings. A road and railway provided the routes of resupply, but an ambushed convoy and destroyed railway line can be seen leading back to the frontline. Armies forced back to this position will have a desperate time trying to halt an advance and will need to find refuge anywhere they can.

Our level design team are extremely excited to see you join the battle for Vimy, with many on the team suggesting it could emerge as a new favourite within the community. Stay posted for upcoming news and announcements for Operation III: Canada’s 100 days. See you in the trenches Soldier!