After taking some time to introduce some of the forces and weapons that will be featuring Beyond the Wire we now move to look at the battlefields that these soldiers will be fighting over.

As the summer of 1917 arrived the battle for West Flanders stepped up in pace. In order to gain control of critical rail lines and supply routes, the Allies prioritised the capturing of the southern and eastern ridges of Ypres. The lush farmlands and fields were soon churned to muddy bogs with seemingly endless shell craters that marred the land.

Bombed buildings, huge shell craters and extensive trench networks make up the 2km² playable area that Passchendaele offers. The narrow stretch of no-man's land is broken up by a skeleton of a small village that has been demolished in the early skirmishes. Teams will need to ensure they carry their momentum as they approach these central capture points as the fight can become a stalemate. 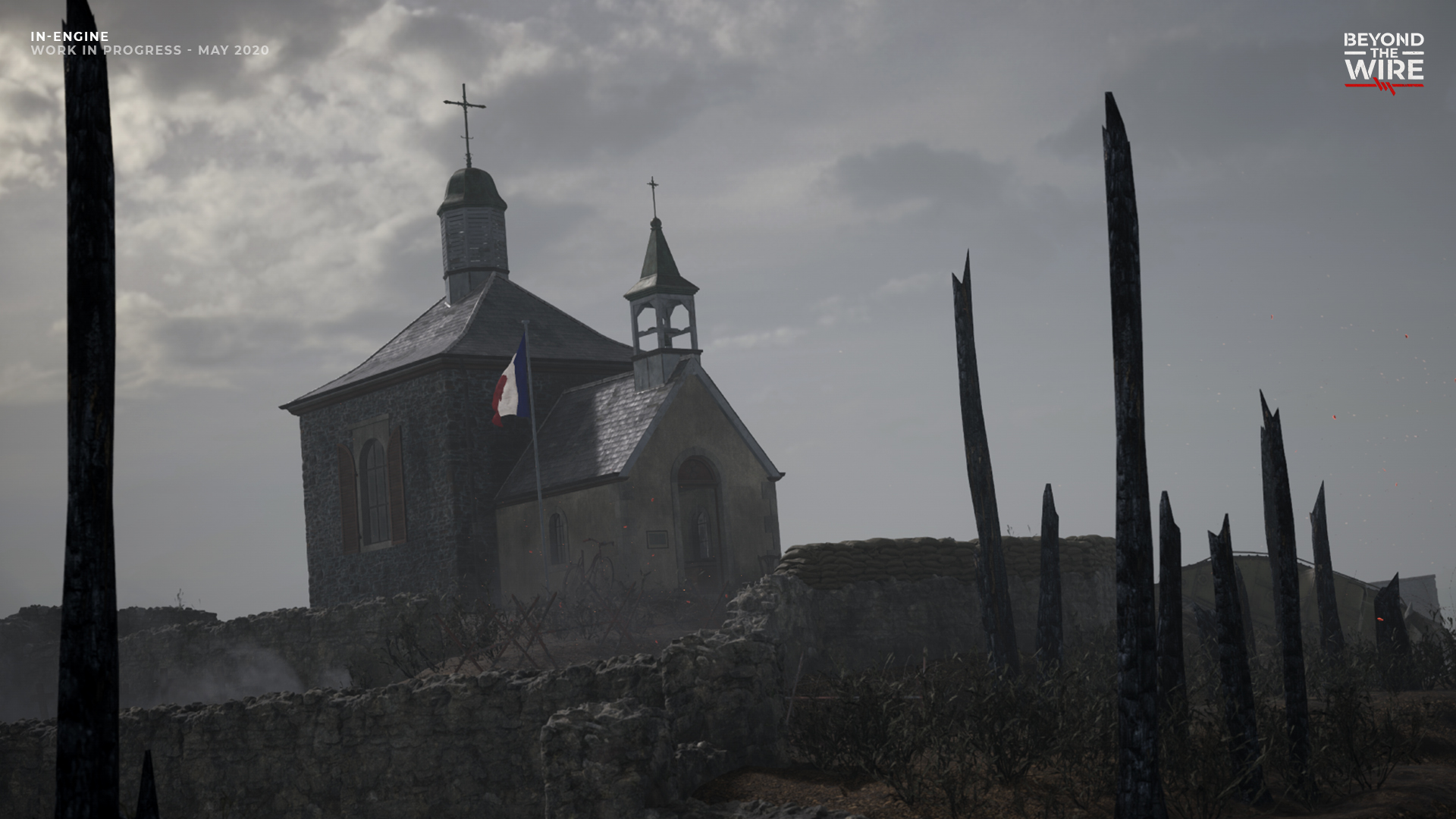 At the centre of the village is an old chapel that, if occupied, can be a great vantage point in defending the position. If your team is pinned down from enemy fire and unable to break across the open ground, your squad may be tasked with a flanking manoeuvre to sweep out the enemies positioned here. 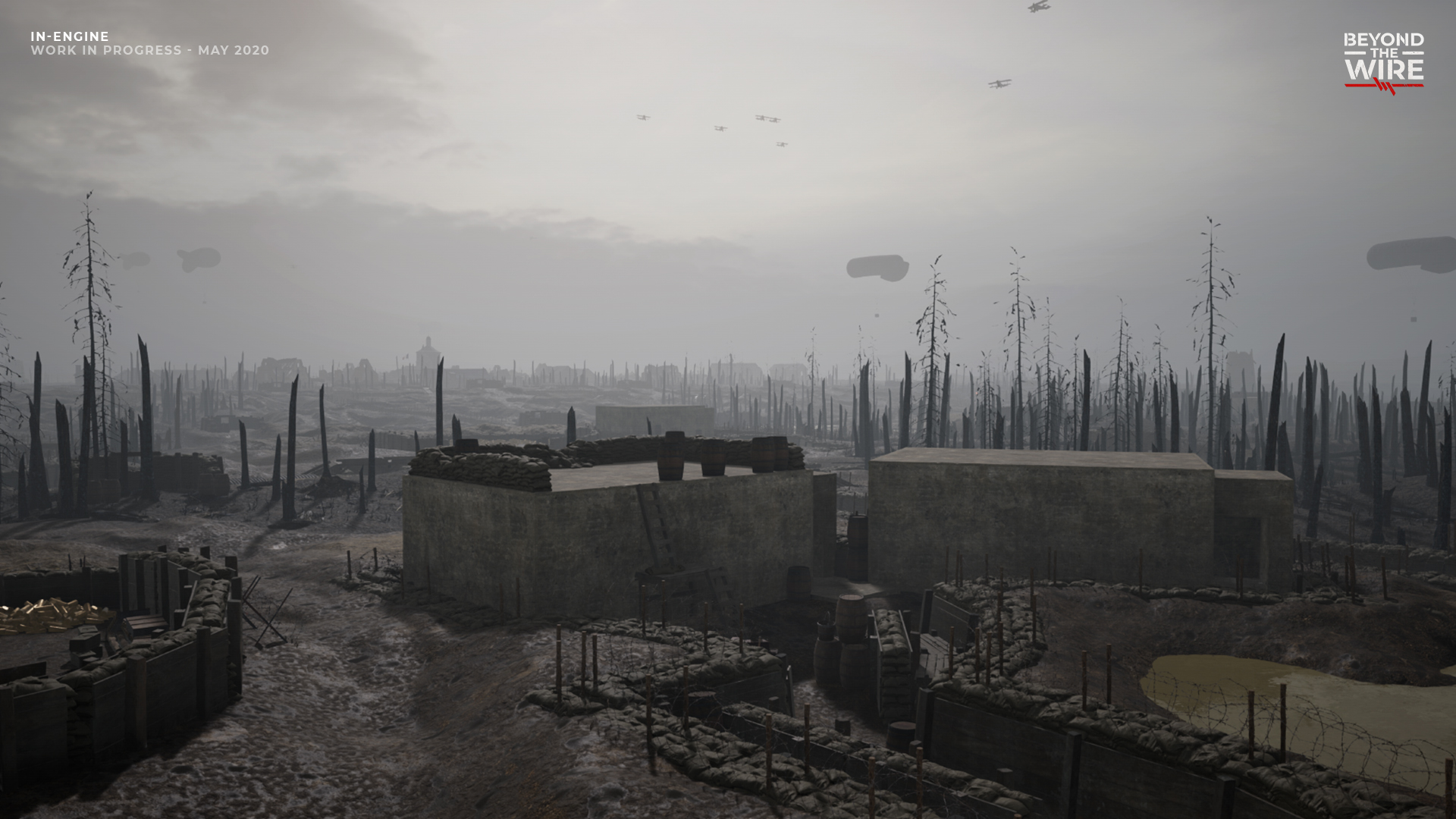 It's not easy to find cover when artillery starts to fall but the bunkers that have been built can give you some safety from the shells. Some of these bunkers also offer elevated positions for machine gunners and marksmen to take advantage of. Squad’s that work together to clear and lockdown these strategic positions will give themselves the upper hand in the fight. 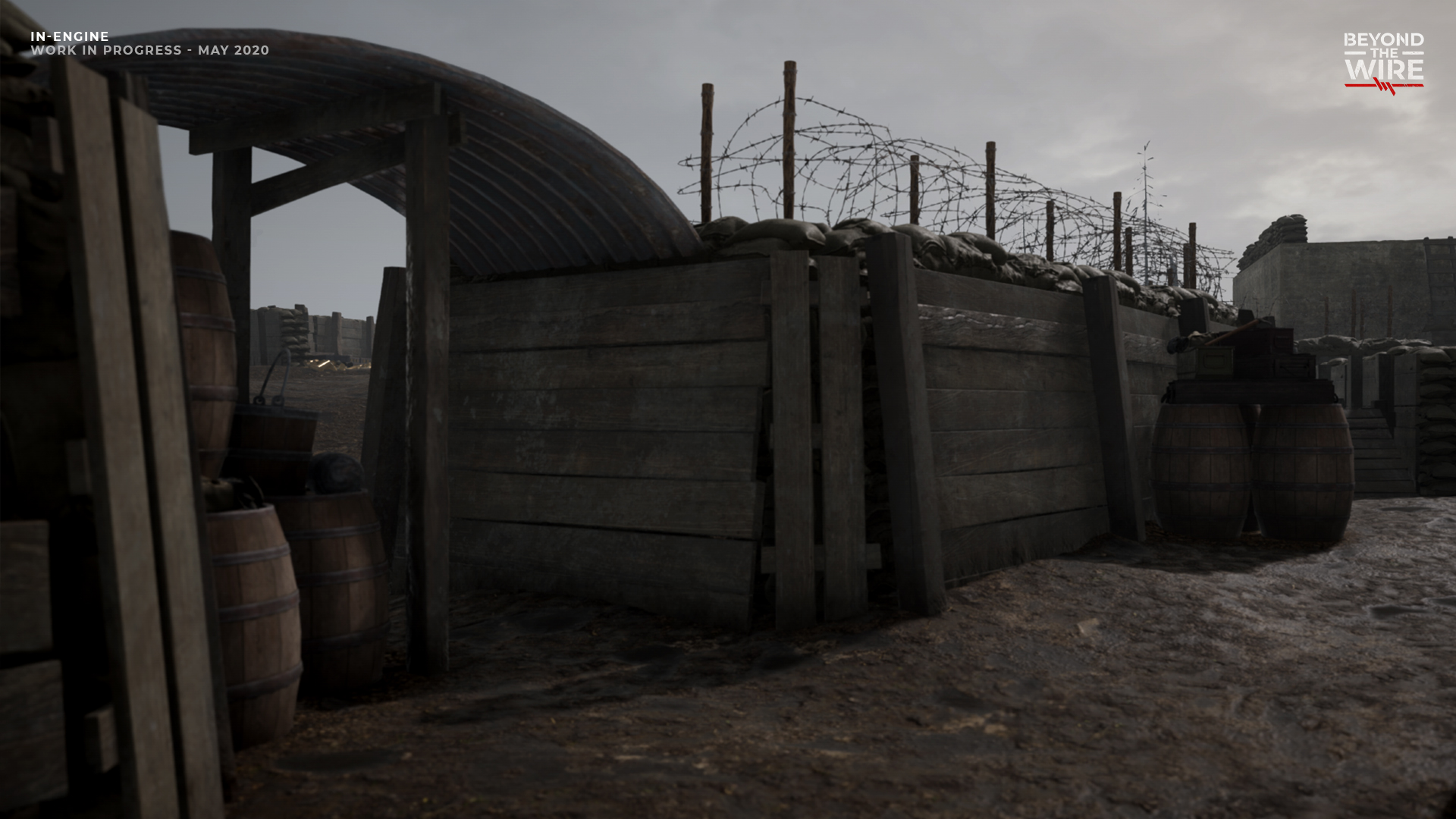 Central to the progression of the level is the extensive trench networks that span from North to South of the map for both sides. Staying in hardcover up to the middle ground is essential to ensure minimal casualties are suffered during your advance. 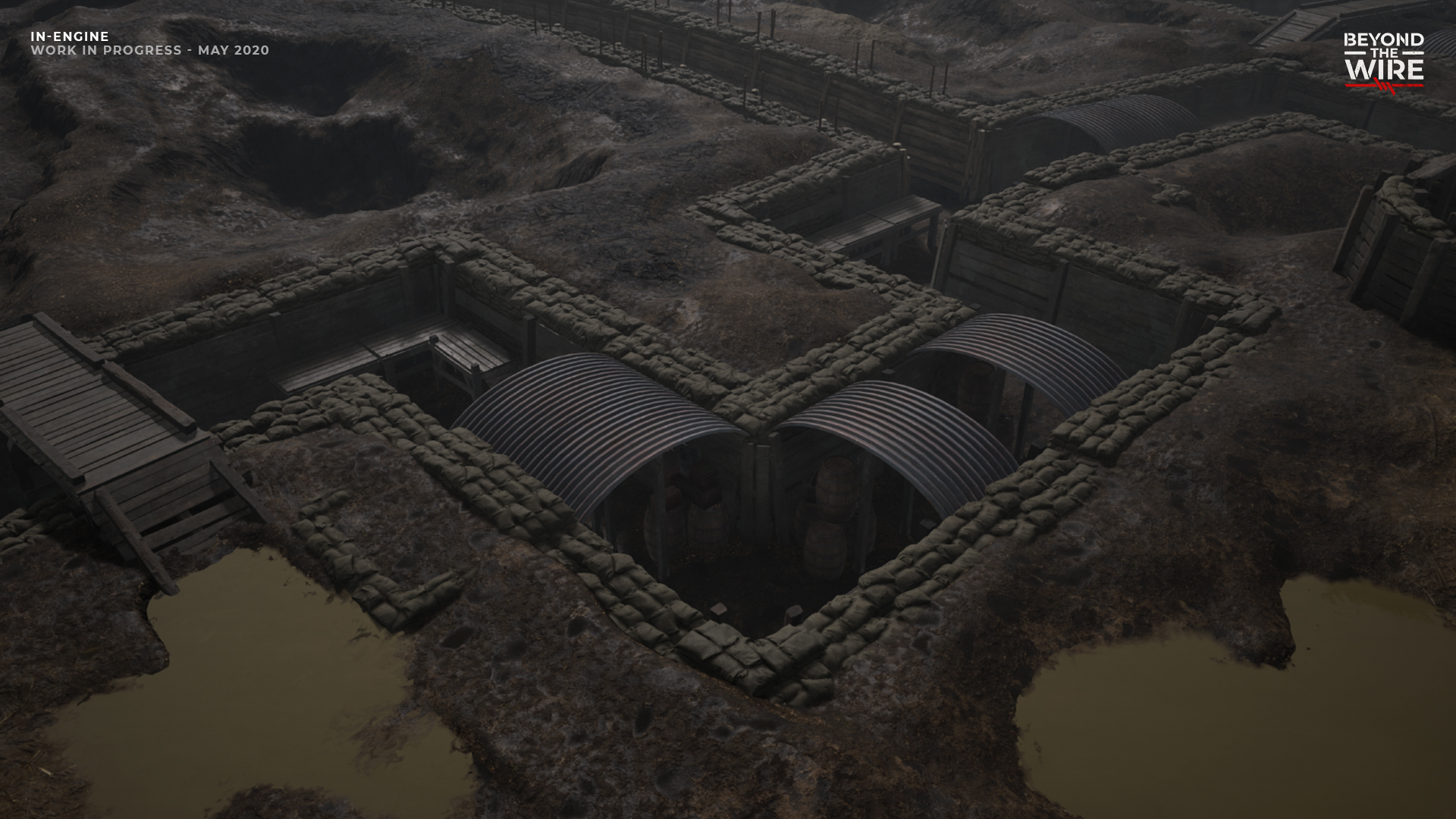 Barbed wire and sandbags crown the trenches to ward off any assaults, but be wary, cutting off the route from the main base to the objectives is an ideal target for raiding squads. Brave soldiers can make use of the elevated platforms to provide some covering fire for your comrades as they push towards the cries of battle.

We look forward to sending you to the front and playing your part in the battle for Passchendaele. But for the moment, stay posted Soldiers!