Our first Development Recap of the year is here, and after a much needed winter break the team is picking up steam with major preparations happening for our next expansion - Operation IV. While development continues to work on the features of our next release we’re able to showcase some of the work going on behind the scenes. Catch up on some of the work done in January!

The next field of battle to arrive is Passchendaele and is well underway with the majority of whiteboxing being completed and the environment art team working on new buildings that will add a unique look to this map. As this battlefield will be debuting with tanks, much of the level design focus has been aimed at ensuring satisfying vehicle gameplay while sticking with our direction for brutal infantry combat. Featuring an open, daunting no-man's-land before tight combat spaces in the town and across bunker systems spread across the line. layers will see the first major gameplay diversity arriving with tanks in this latest map. While much of the map layout is complete the team are still world-building and look to create new assets to offer some unique visuals. 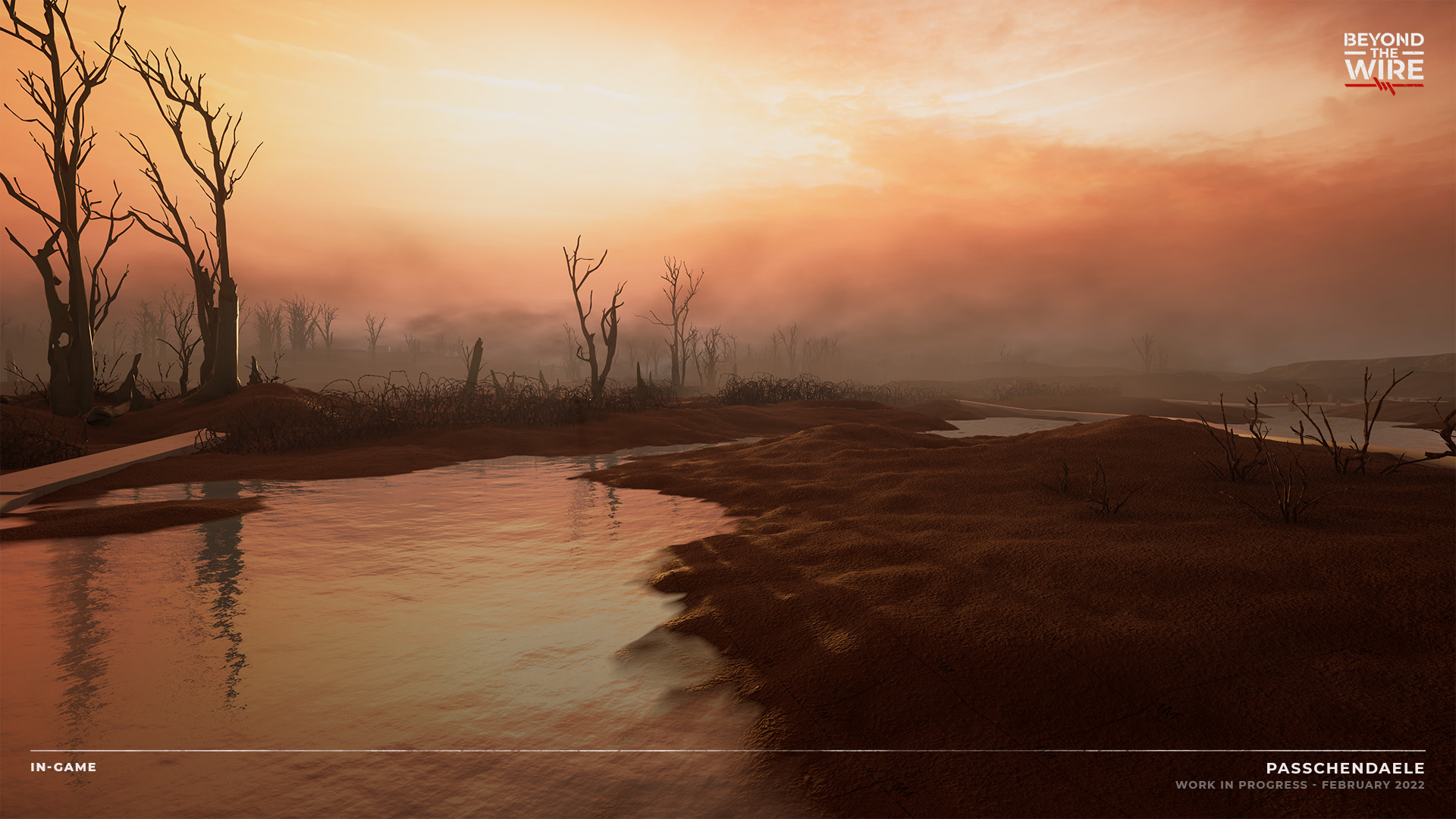 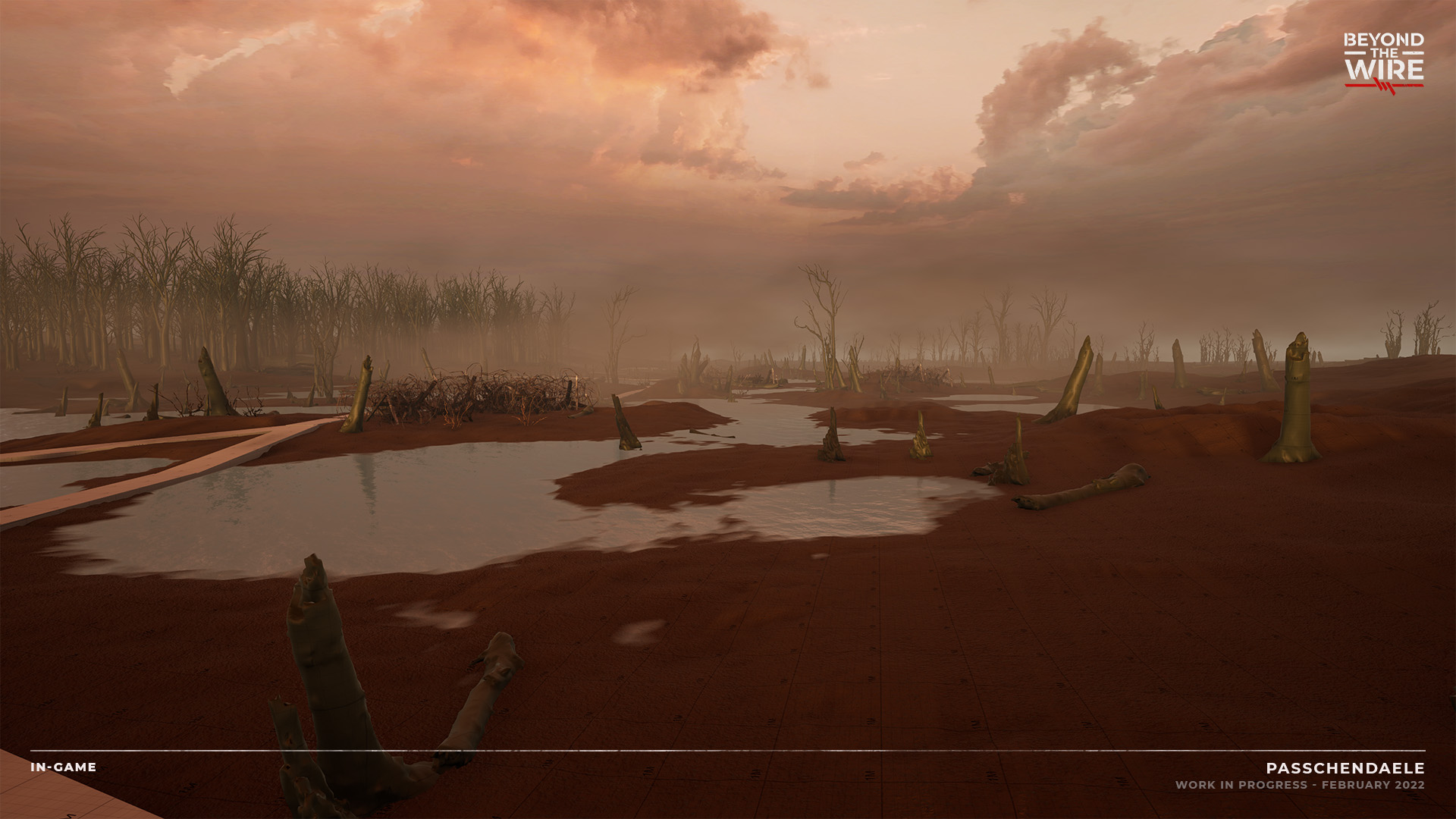 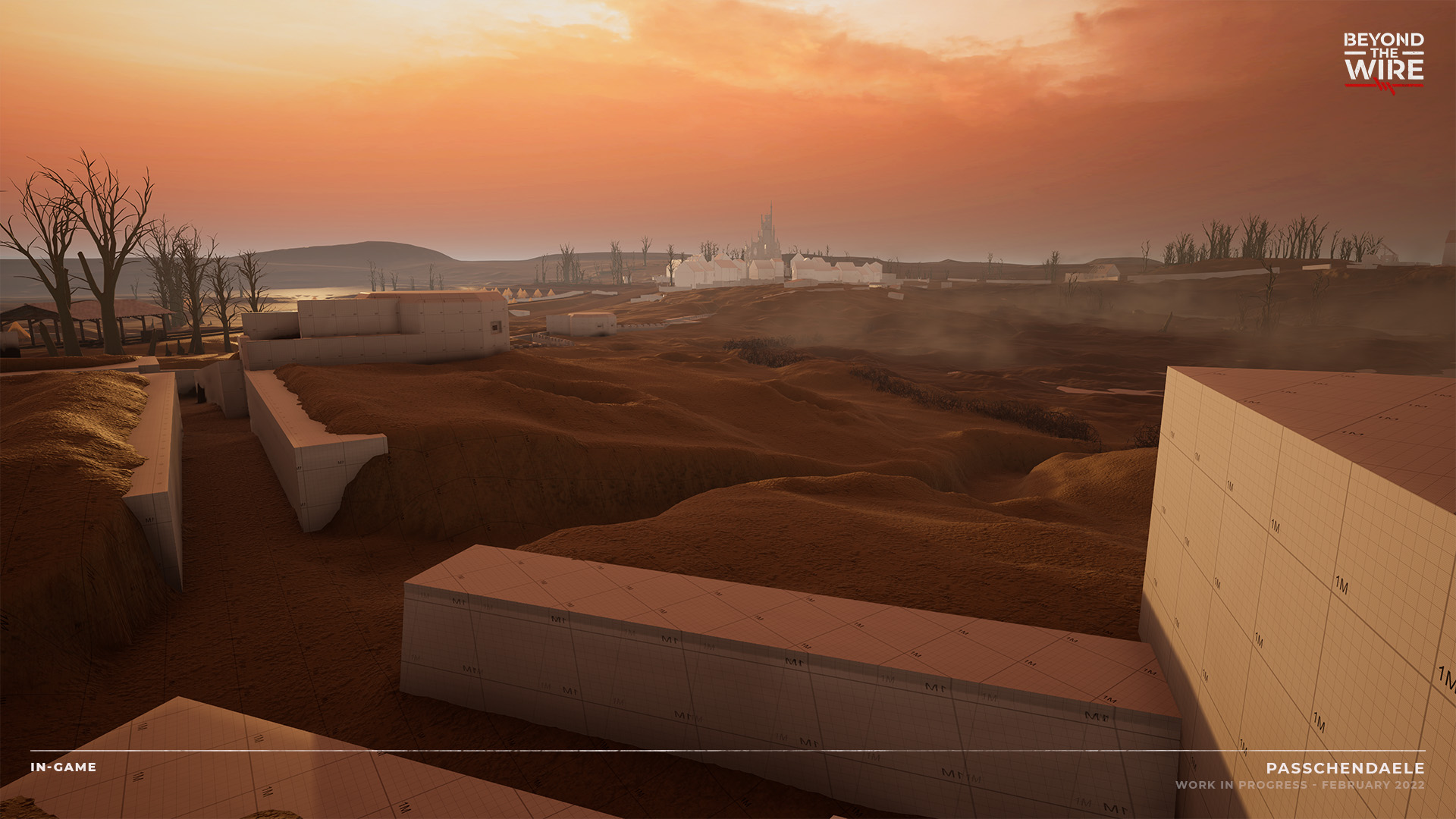 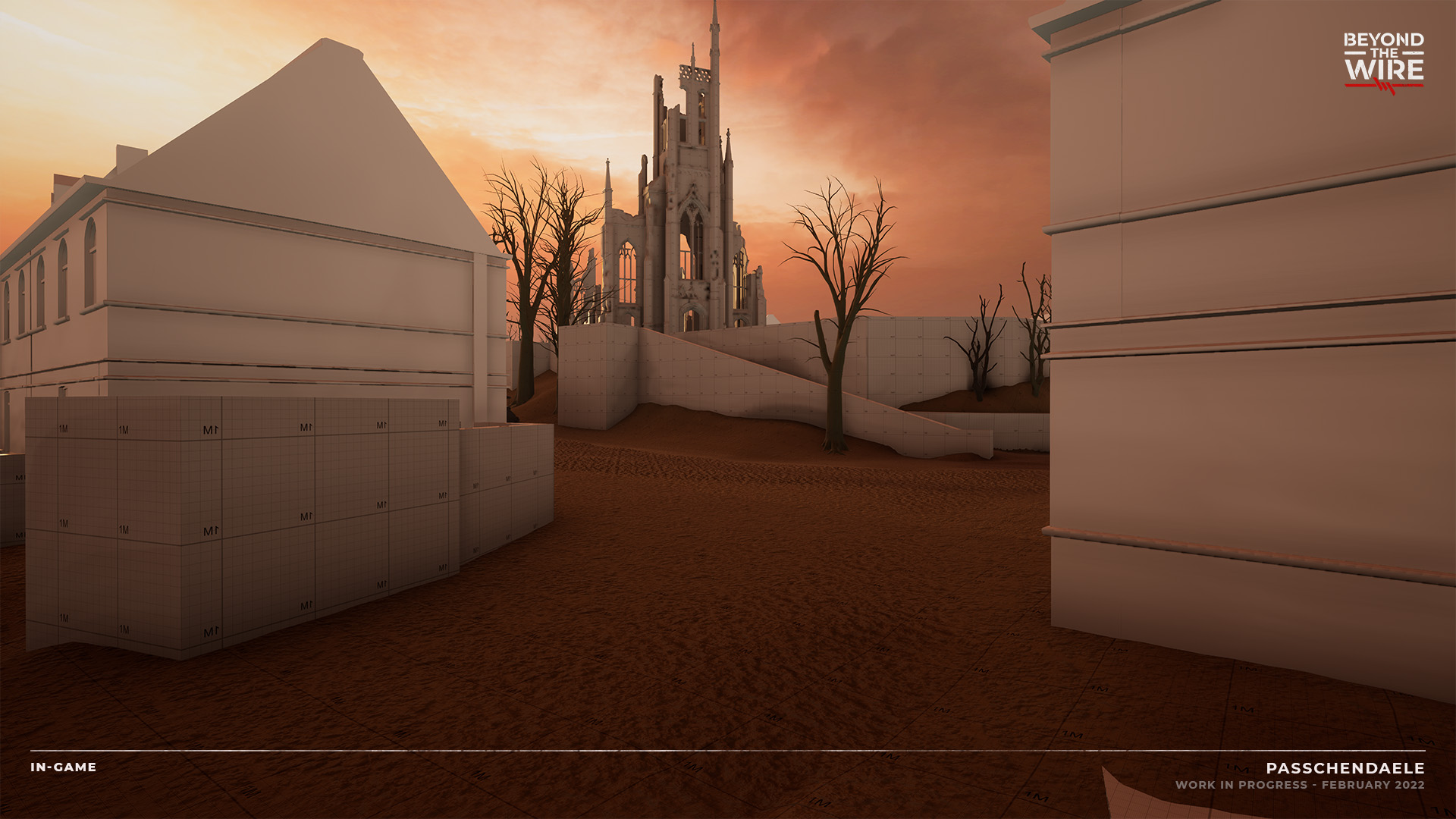 Our QA team has been busy taking on the mammoth task of testing the new tanks due in Operation IV. Running these machines through the mill to see exactly where potential issues are - there’s been some funny results with vehicle physics that have been causing issues when traversing complicated terrain. This has resulted in a rework of the physics so tanks won't be sent flying when trying to advance!

The new setup allows tanks to move more smoothly across the terrain and able to overcome obstacles, such as wide trenches, as desired. There’s a long list of test points for these land ships and they’ll be getting many hours of internal testing before going onto large scale gameplay tests closer to spring time. Stay posted on more news on the horizon!

Work continues to build a large base of options for players with the new customization system arriving in our next Operation. Shown below are example of the types of webbing and backwear options players will have to customize their character model when the system arrives. With over 200 switchable items being introduced when it launches, you won't be short of adding a unique touch to your character. Also, we can finally reveal the full list of cosmetic items will cover your character's face, headwear, facewear, upper body, lower body, webbing, backwear and hand slots! Again we will have more information on this system as we move closer to it's initial release. 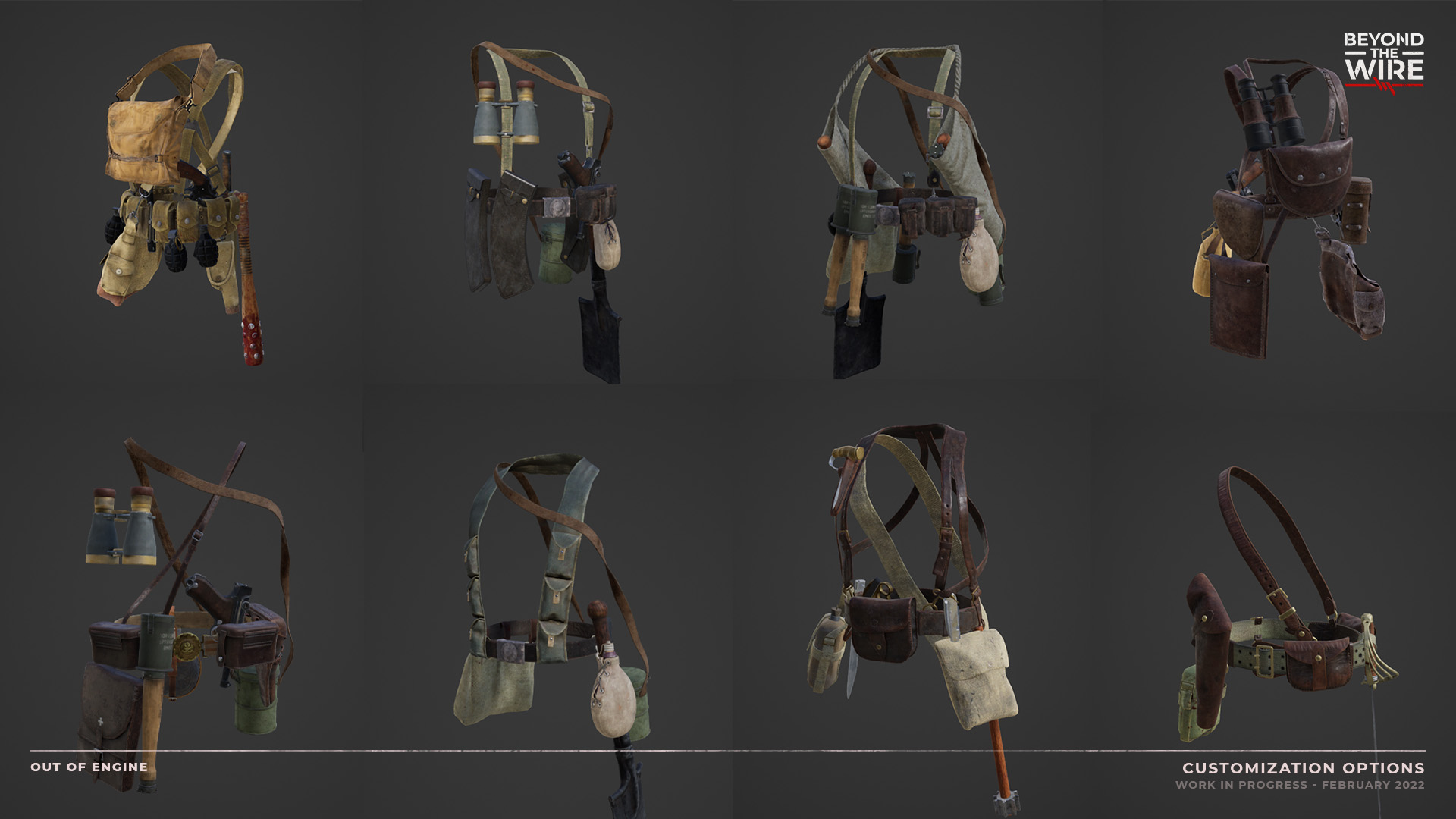 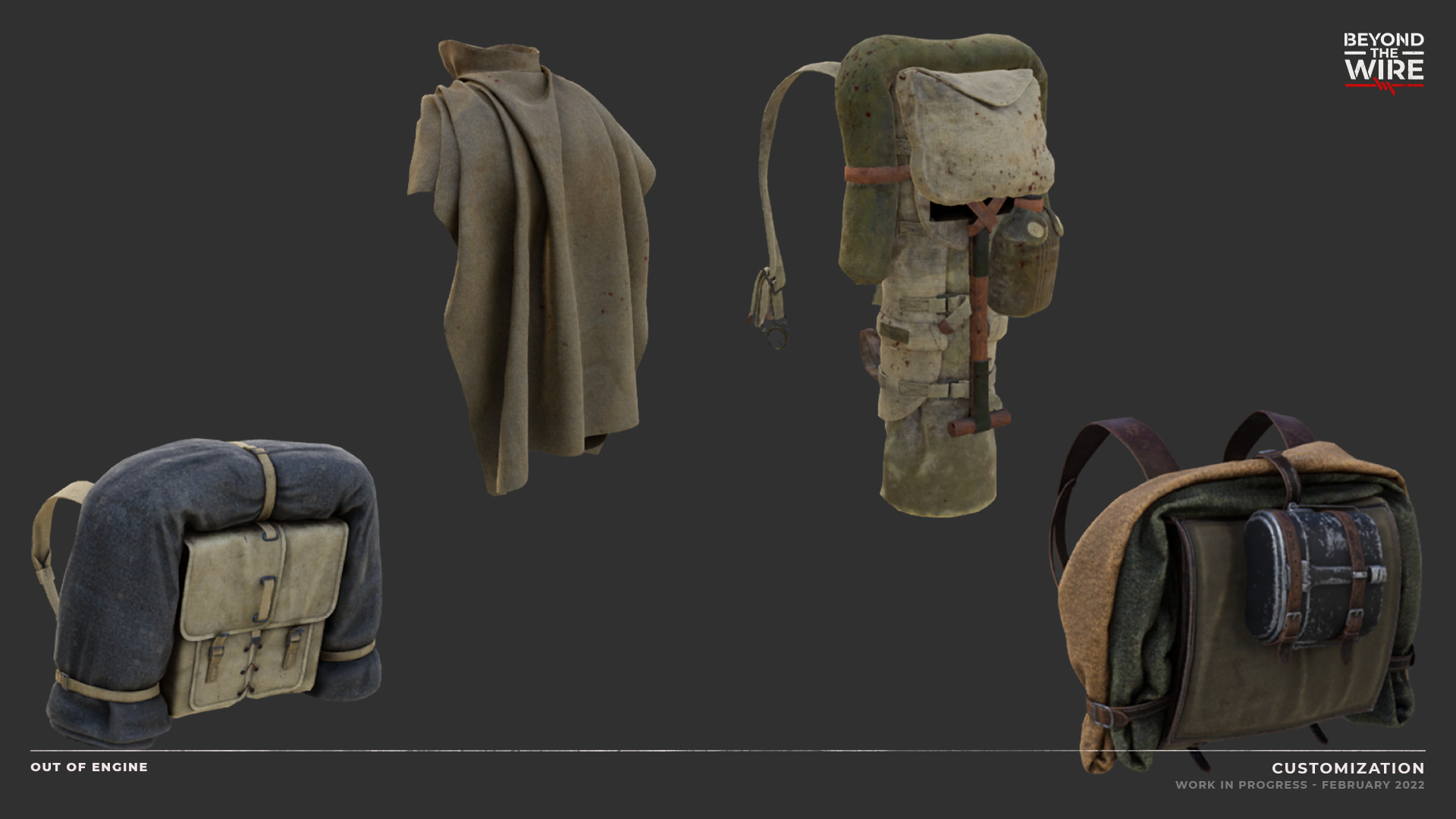 A new rifle is on the way and animations have been recently completed for the Charger Loading Lee Enfield. Utilising a charger bridge for quick, 5-round charger reloads this rifle saw service with many of the Territory Forces after being converted from M.L.E's. Expect this rifle to be textured and ready to ship with the Australian Imperial Force in Operation IV!

Stay posted as we prepare to showcase all of the content lined up for our next update. See you in the trenches!