Our development recap blog returns with detail on some of the progress on the project through March. With much anticipated reworks of the ragdoll physics and commander menu UI, it’s been a busy month gearing up for Operation IV. As always with these recaps, all work show is still in progress and is subject to change prior to release.

The development team have been wanting to address the in-game ragdolls for a while and have completed a rework of the physics system attached to character models. Addressing the existing collisions for physical assets players will now see a more realistic reaction when dropping an enemy. While the previous system provided some comedy moments the system wasn’t ideal and now gives a more realistic visual to suit the games atmosphere.

We have more weapon options on the way and there’s been two recently completed which will play very different roles on the battlefield. First up is a new pistol for the Central Powers, with the C96 arriving soon. Animations for the pistol have recently been completed and show a difficult reload having to hold the bolt while inserting the rounds. A much anticipated sidearm that we’re sure will be a hit with the community.

Next up is the Tank Gewehr which we’ve revealed in previous blogs and will play a huge role in combating the inbound tanks. With a single round capacity this large caliber rifle will be one of the main methods in taking down advancing tanks.

The final weapon that’s seen progress this month is the new HMG that will be coming in Operation IV, the St Etienne is fully animated and will be bolstering the arsenal for the Entente forces.

The newly revealed German A7V is now in the testing phase with operable cannons being the latest focus. The video below shows the view from the hull and how the cannons work. We’ll soon be testing these landships with our closed testing group so stay posted for a full gameplay video!

The commander UI has been updated with new icons for call-ins. Non-directional fire support now shows a crosshair icon and directional call-ins had a direction indicator. These new icons are part of the UI and deployment overhaul coming with Operation IV. 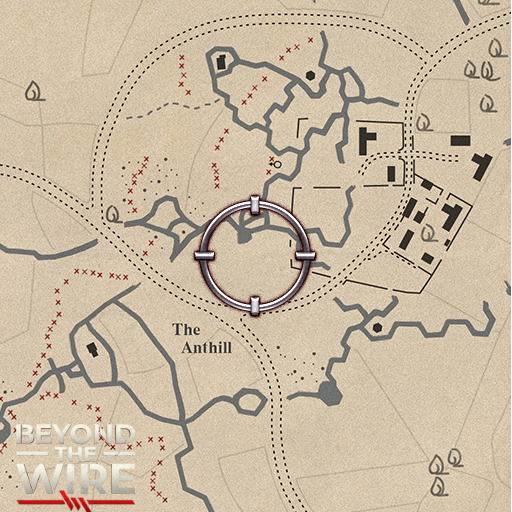 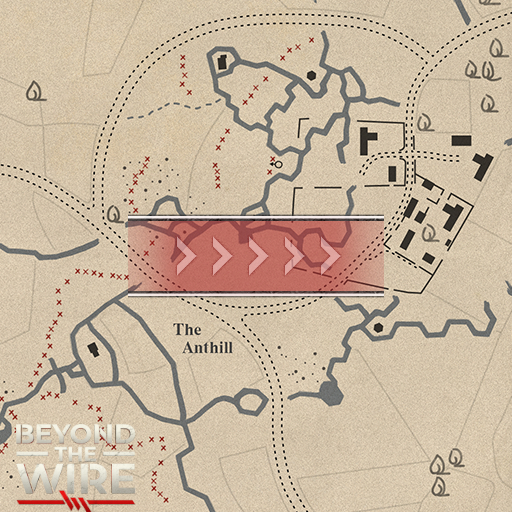 The next faction due for release is close to completion as uniforms, headwear and melee weapons are modeled and ready for texturing. Arriving in Operation IV to reinforce the Western Front the AIF will have unique uniform items and weapons, adding further variety when heading out Beyond The Wire. See the latest update on the faction below! 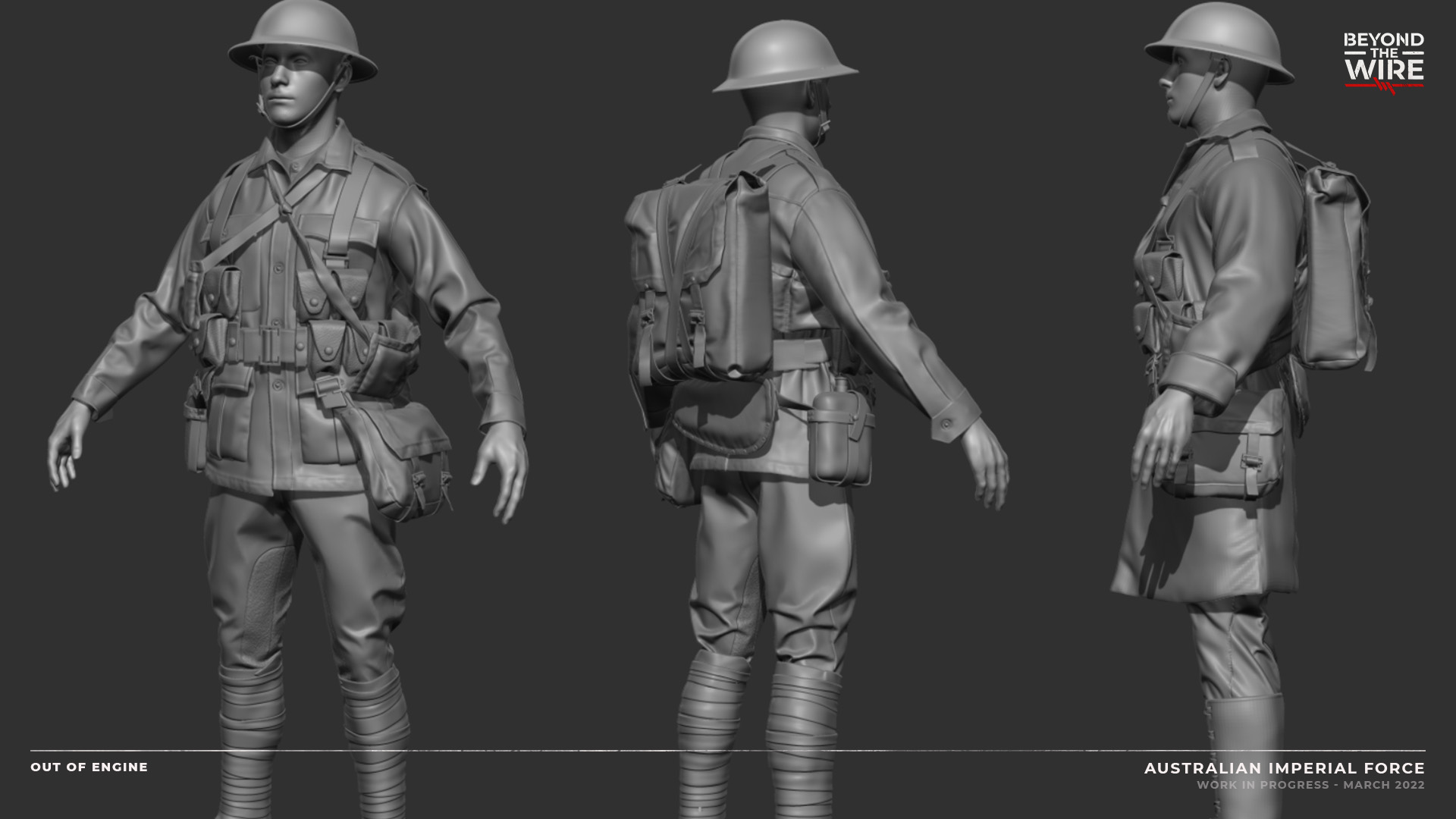 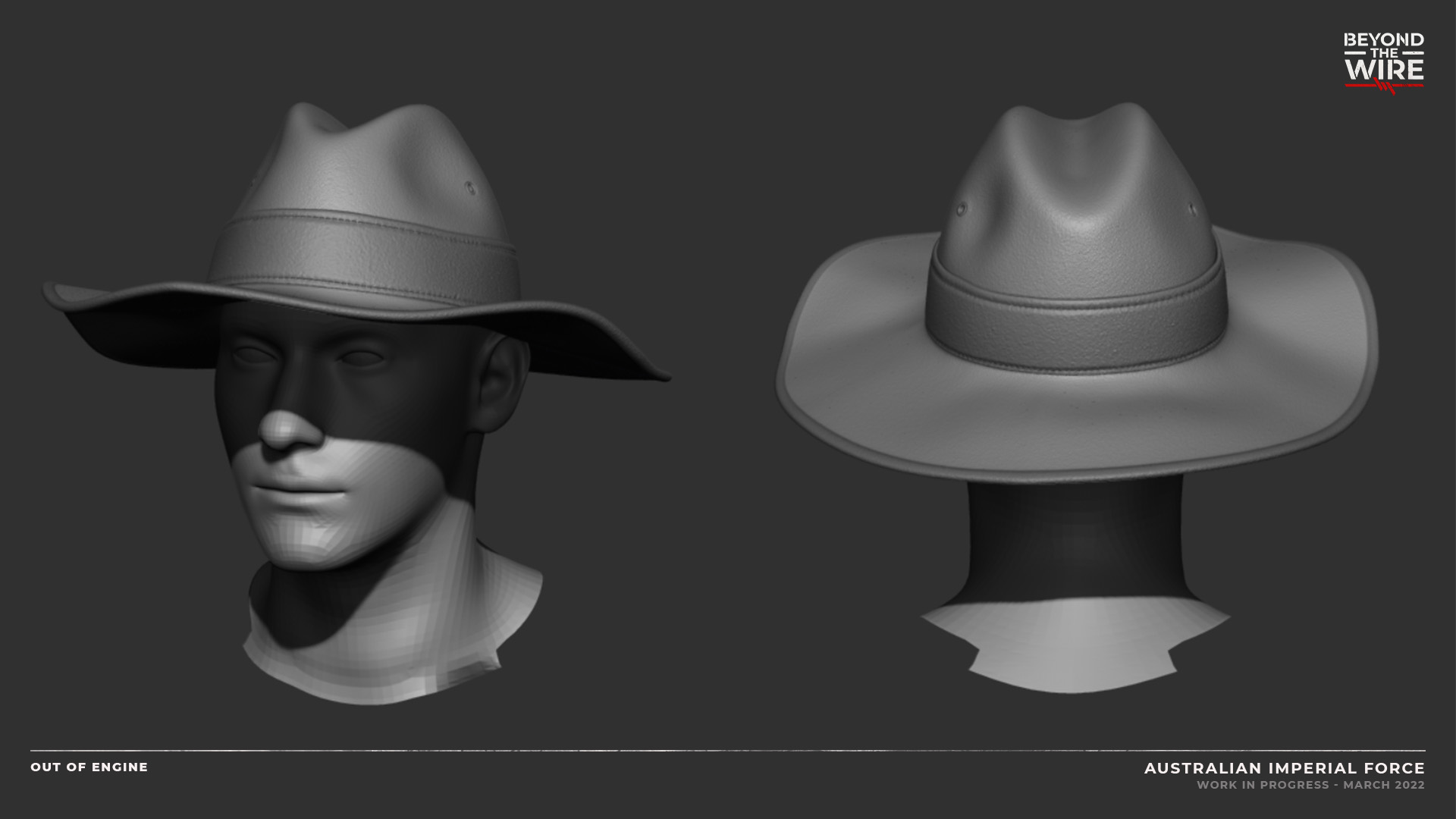 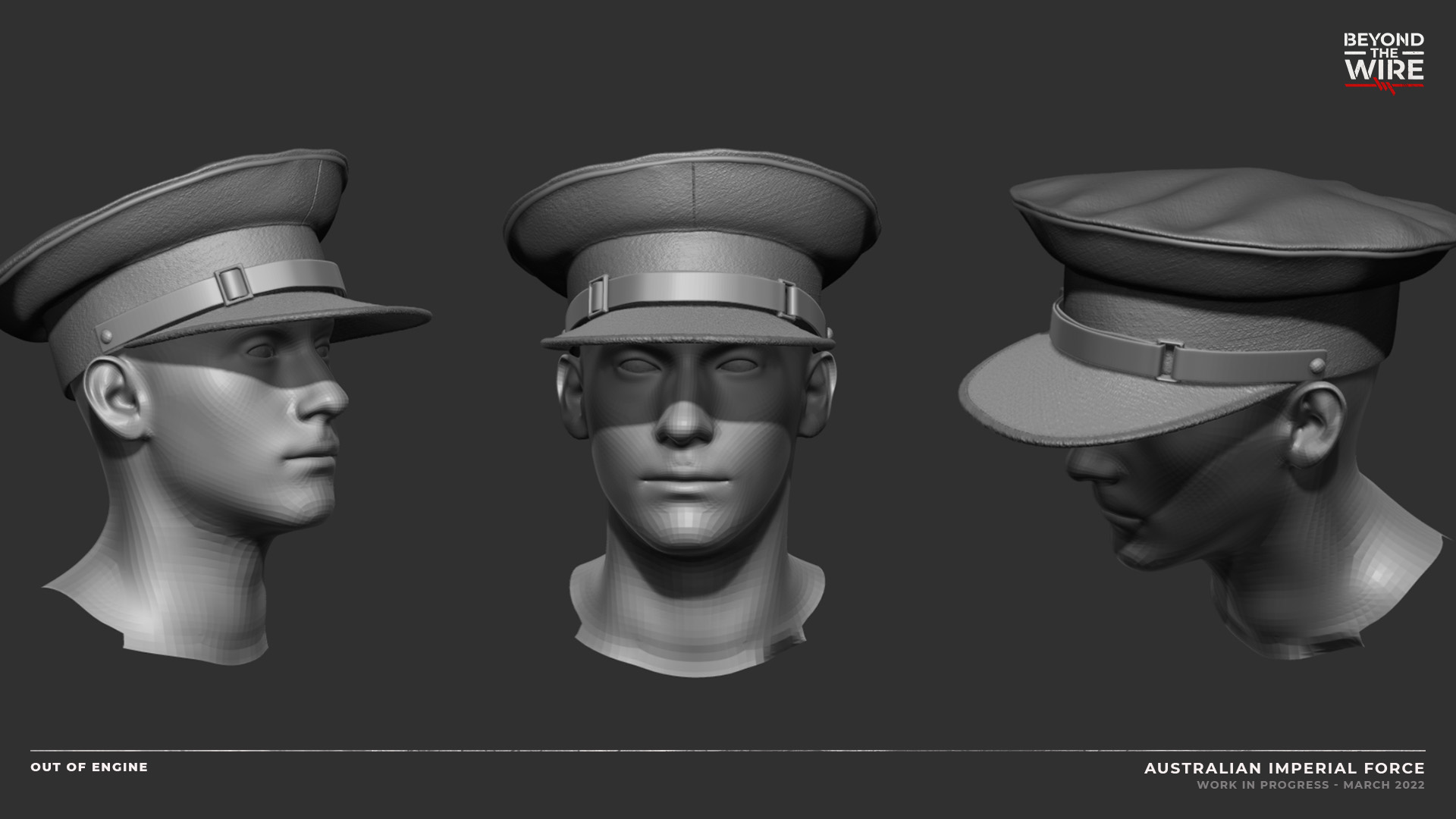 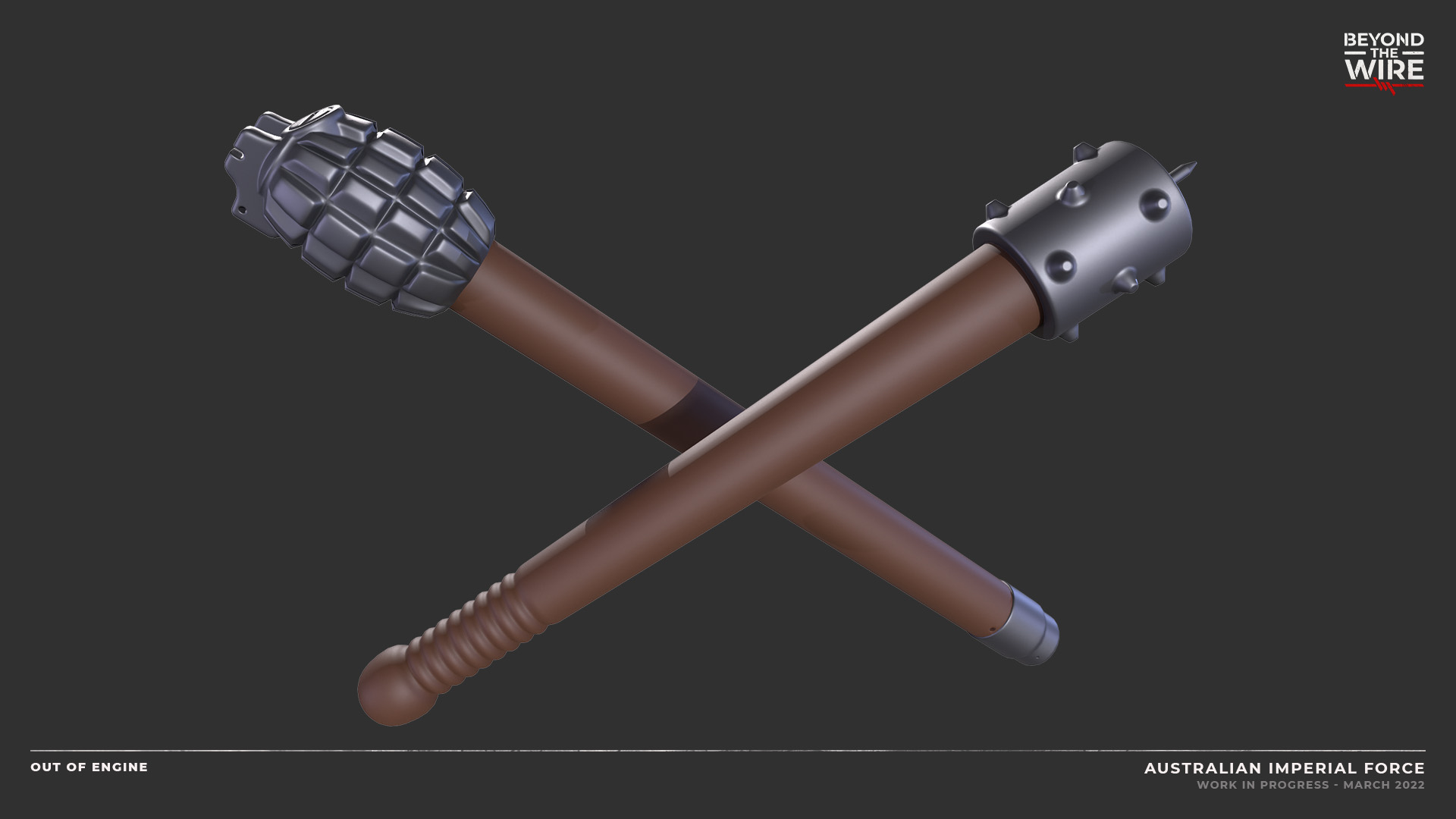 We'll be dedicating time to previewing the various changes and overhauls coming with Operation IV so stay posted for upcoming developer blogs. See you in the trenches!