Back in our January Development Recap article, we teased a new section type coming to Beyond The Wire. Given the extremes of trench warfare, engineering sections were often put to task to fortify and entrench positions across the battlefield. With hard cover and protection against enemy fire and the elements being a priority for the armies of WW1, these sections will be vital to any army looking to advance on the Western Front. This new unit will be able to place structures, defensive equipment and various deployable to support their team. Whether the infantry needs an elevated firing position or secured rear positions, these pioneers will create the strong foundation needed for the fight ahead. We’re expecting to implement these new roles in the next update, but expect them to be expanded later in development.

A 3 man section tasked with reinforcing and fortifying positions across the battlefield to support the army. With several options of emplacements suiting different scenarios, the engineers will be busy creating strong bases for the infantry to strike from.

The Engineer NCO will have the ability to construct fortified positions to help create strong defences. These constructions improve as more effort is applied to building it, making the structure more enclosed and fortified with each stage. Note: Engineer NCO is able to build emplacements. 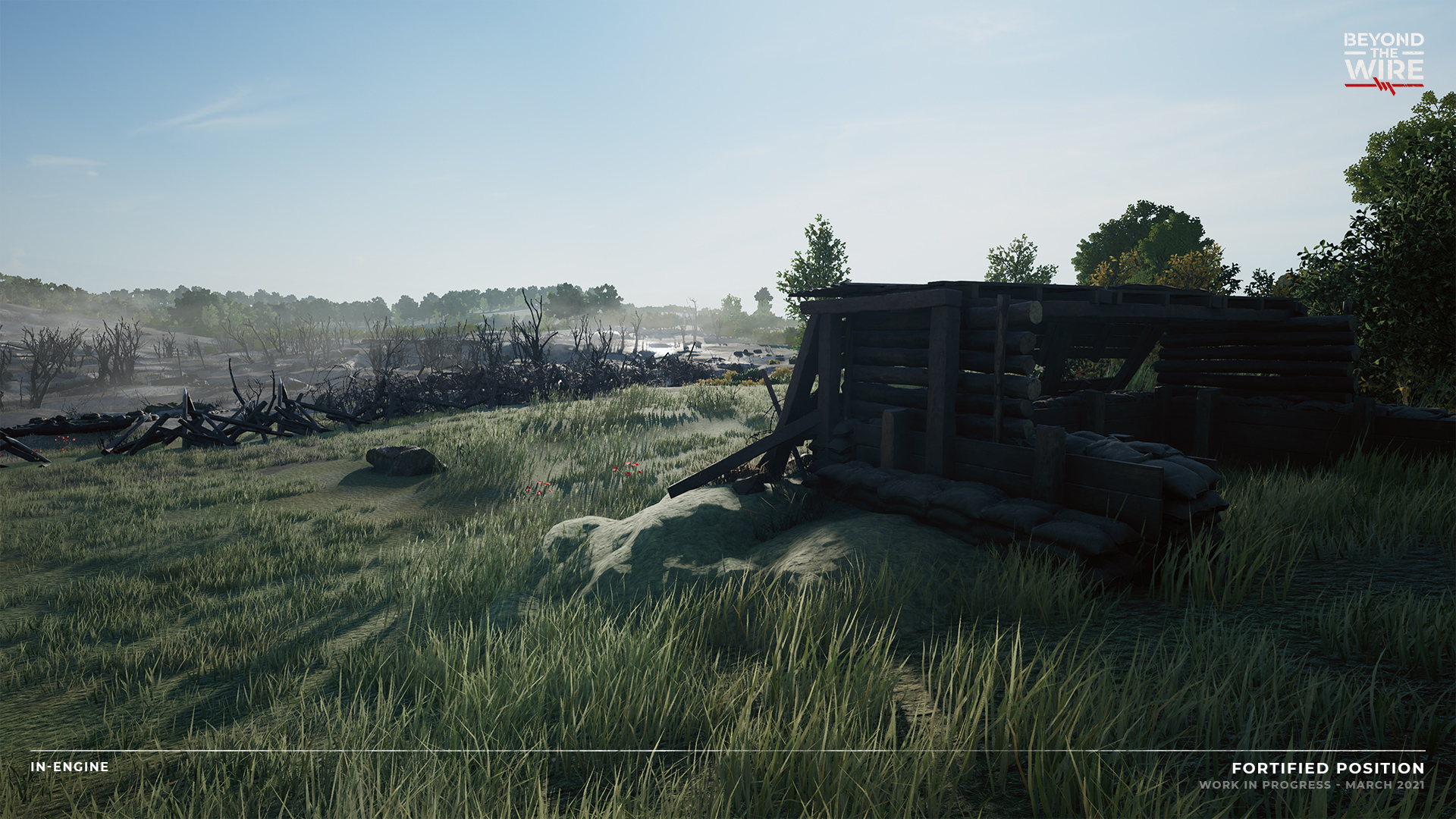 In addition to these constructions, the Section Leader will be responsible for placing deployable ammo depot’s to resupply general ammunition, as well as rifleman’s ammo bags. Teams need to be wary as the depot will cause an explosion when it’s destroyed. The NCO will also be able to place barbed wire, sandbags and duckboards. 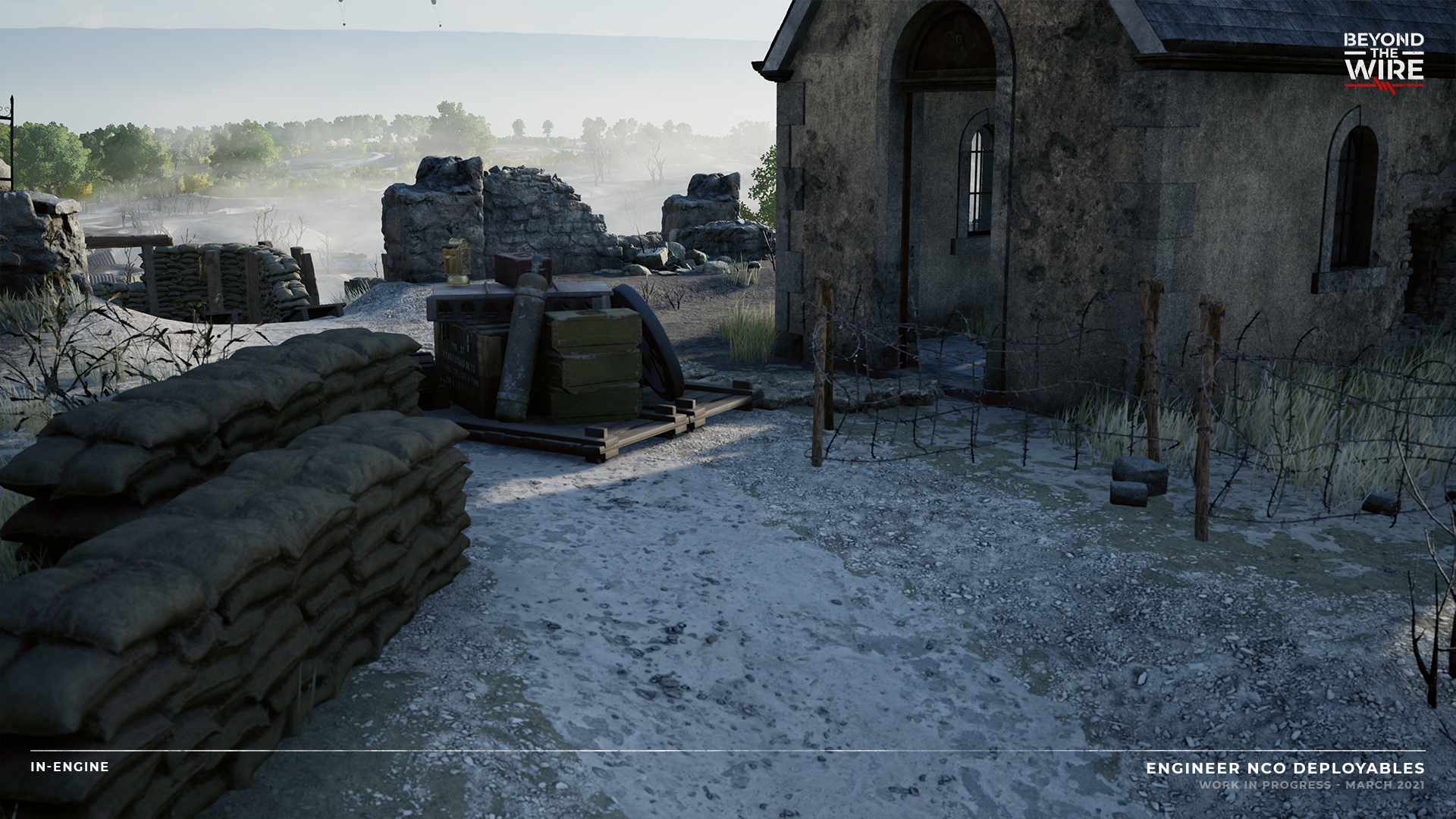 The two remaining roles that make up the section will also be able to affect the battle around them with their own selection of deployables. Engineers have access to building barbed wire and sandbag defences to further embed vital firing positions, as well as portable ladders to help gain access to elevated positions. The Sapper also has access to a Bangalore torpedo, a long tube-carried explosive that can be used for clearing barbed wire and destroying enemy emplacements.

Note: Bangalore is still a work in progress and has a bit of development work still to be done. 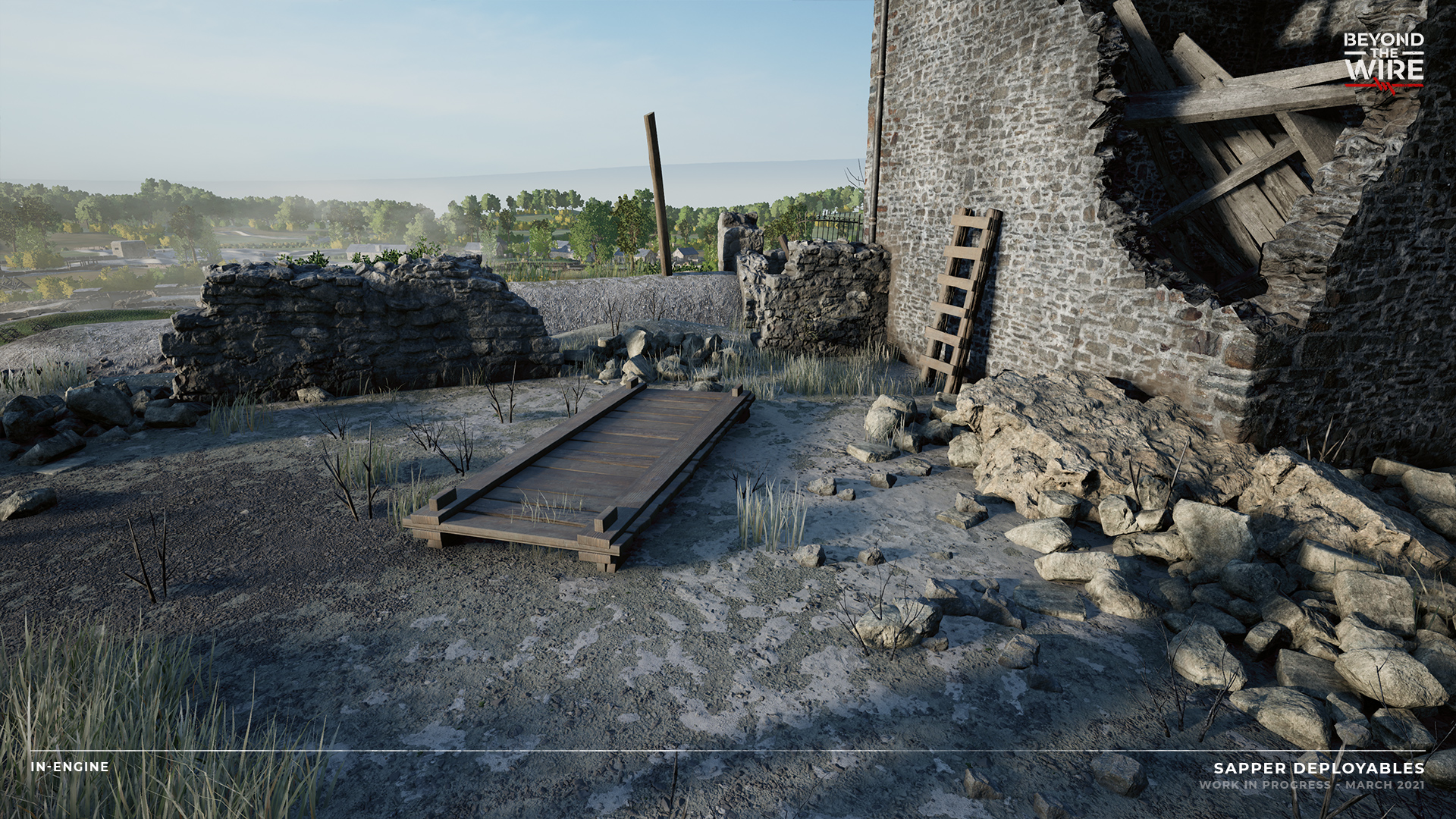 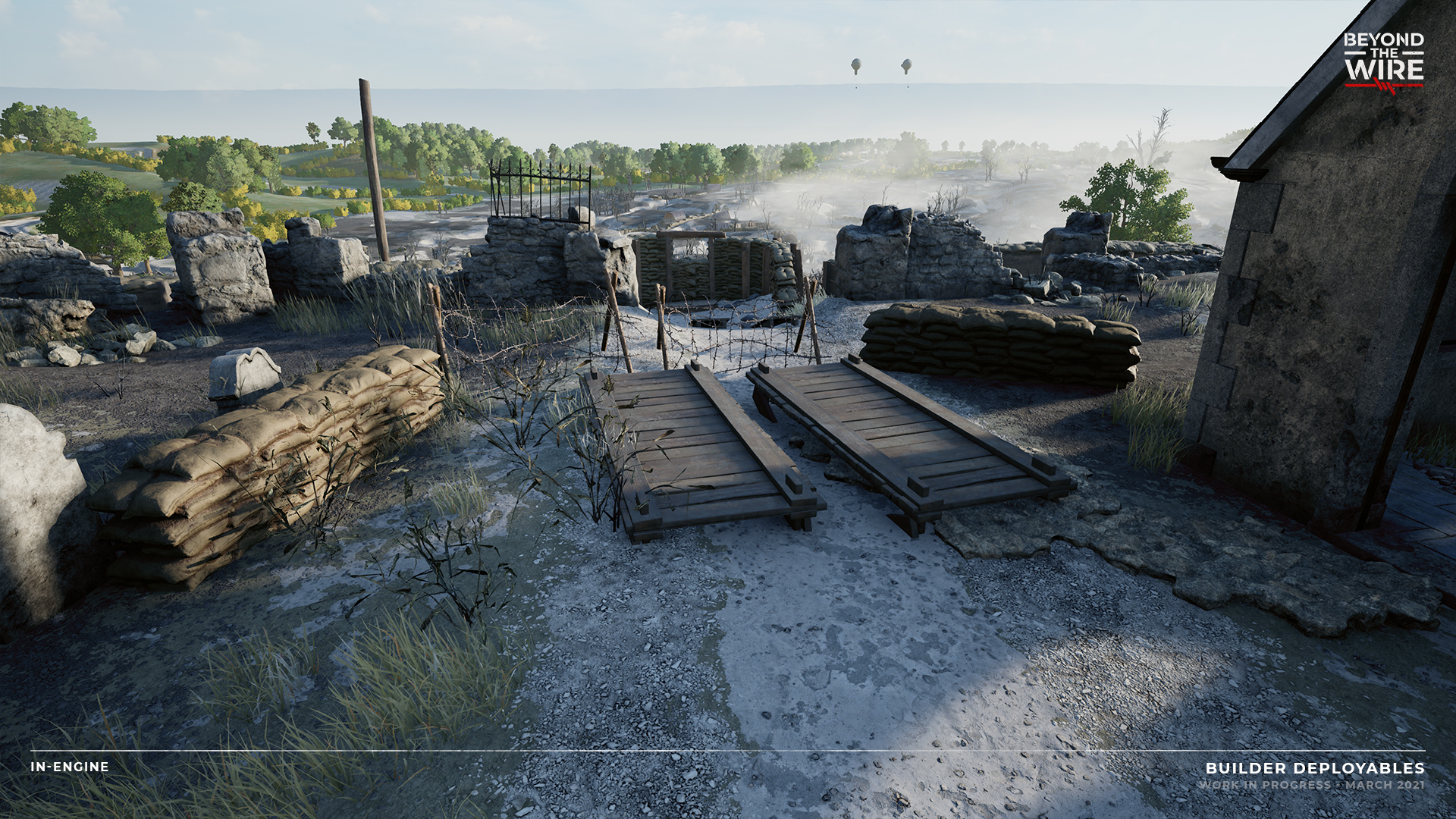 When these engineers arrive teams will be better equipped and more prepared to strengthen and lockdown critical positions. With ingenuity at the heart of this unit players will have interesting options at their disposal, and we’re sure this role will be popular across the board.

We have more articles coming in fast so stay posted Soldiers!