For this year’s ANZAC day we are proud to reveal the latest faction arriving Beyond The Wire in our next update. Taking part in some of the most pivotal moments of the conflict, the Australian and New Zealand Army Corps arrived on the Western Front early in 1916 before fighting in the major campaigns leading up to the 100 days that ended the war. The Australian and New Zealand infantry divisions spent time in Egypt and Gallipoli, meeting the threat of the Ottoman Empire before moving to reinforce the British Empire and their allies in France.

While the ANZAC forces will be deploying with British uniform and equipment we have added some uniqueness to the faction to help separate them from the forces currently on offer in the game. Primarily armed with the Charger Loading Lee Enfield as their rifle the Australian and New Zealand forces will also take the fight to the German armies with the SMLE sniper and the Hotchkiss light machine gun, in addition to the Lewis gun. While they weren’t known for being widely used on the western front, the ANZAC forces did utilize the hotchkiss LMG in the Palestine campaign and so will be using these loadouts to give them a unique aspect in battle.

Following the evolution of other armies during the war, the ANZAC forces saw their section types change to meet the changing landscape of the conflict. Differing from the other BEF units, the ANZAC snipers will be found integrated into the bomber section on maps prioer to 1918. During the final year the snipers were reorganized into infantry sections. These deadly roles will make use of the brand new SMLE sniper which sets these roles apart from others within the Empire. 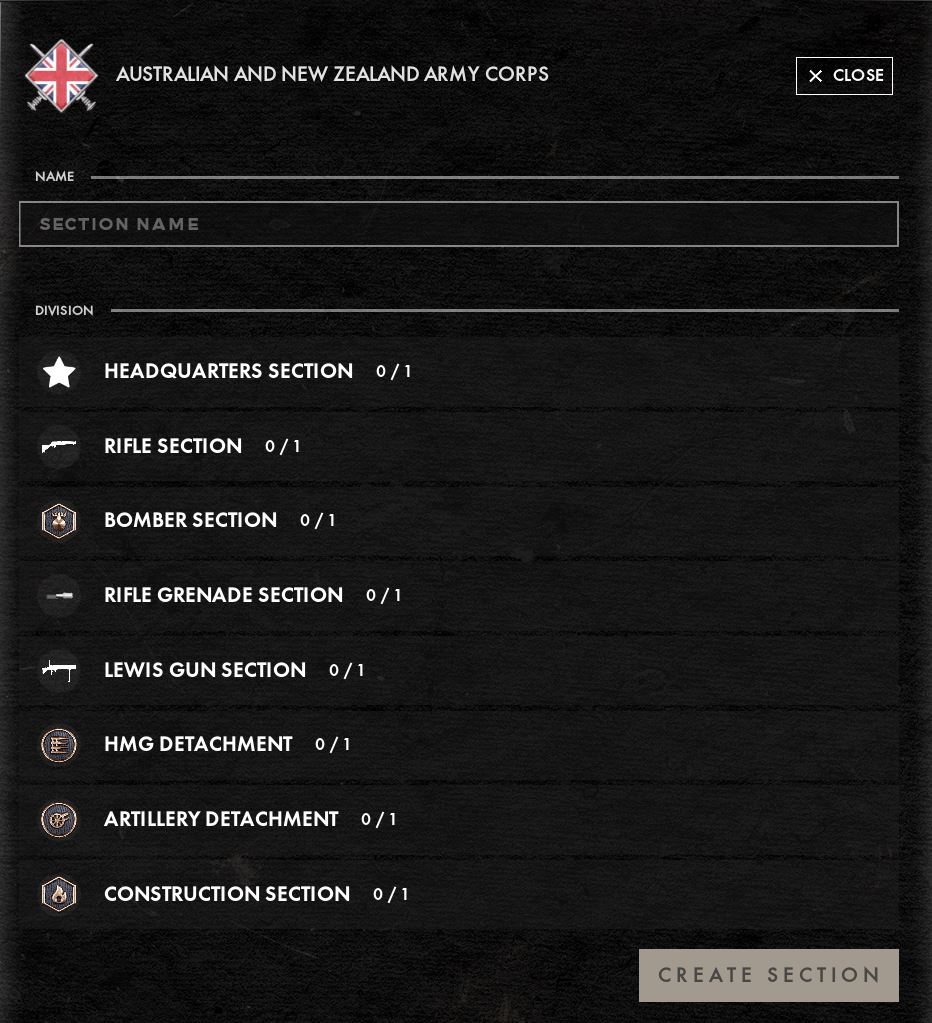 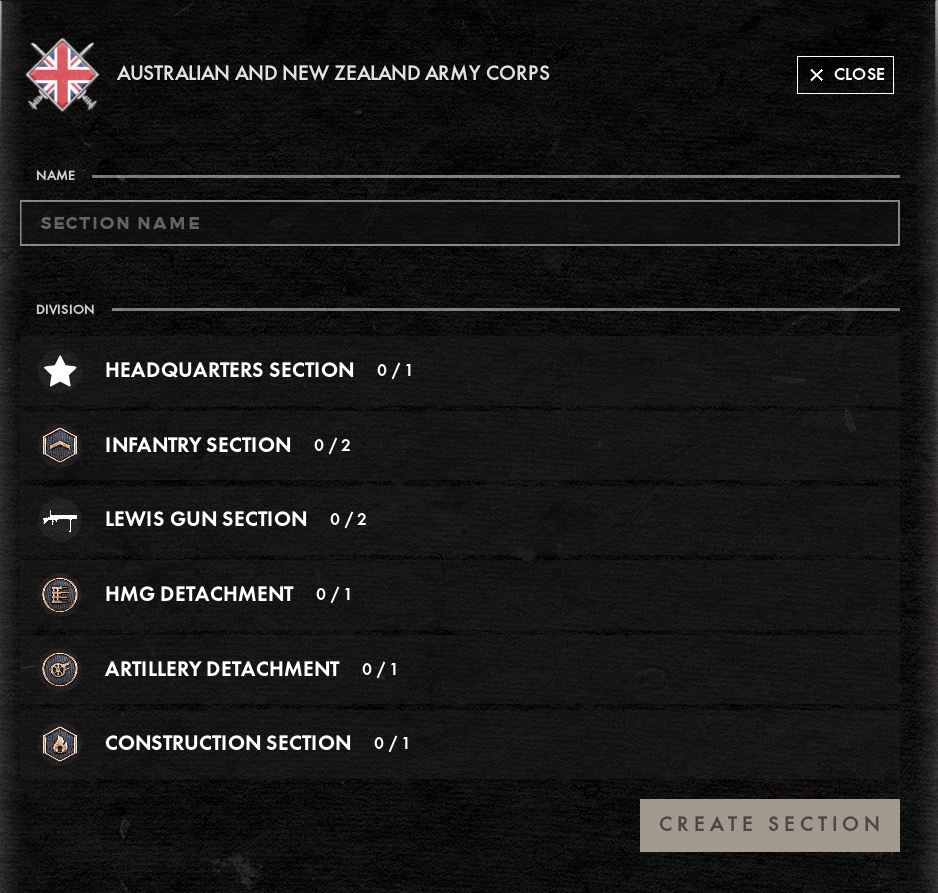 The ANZAC forces will be arriving Beyond The Wire in Operation IV which is just around the corner. Stay posted for our upcoming blogs on our next expansion!